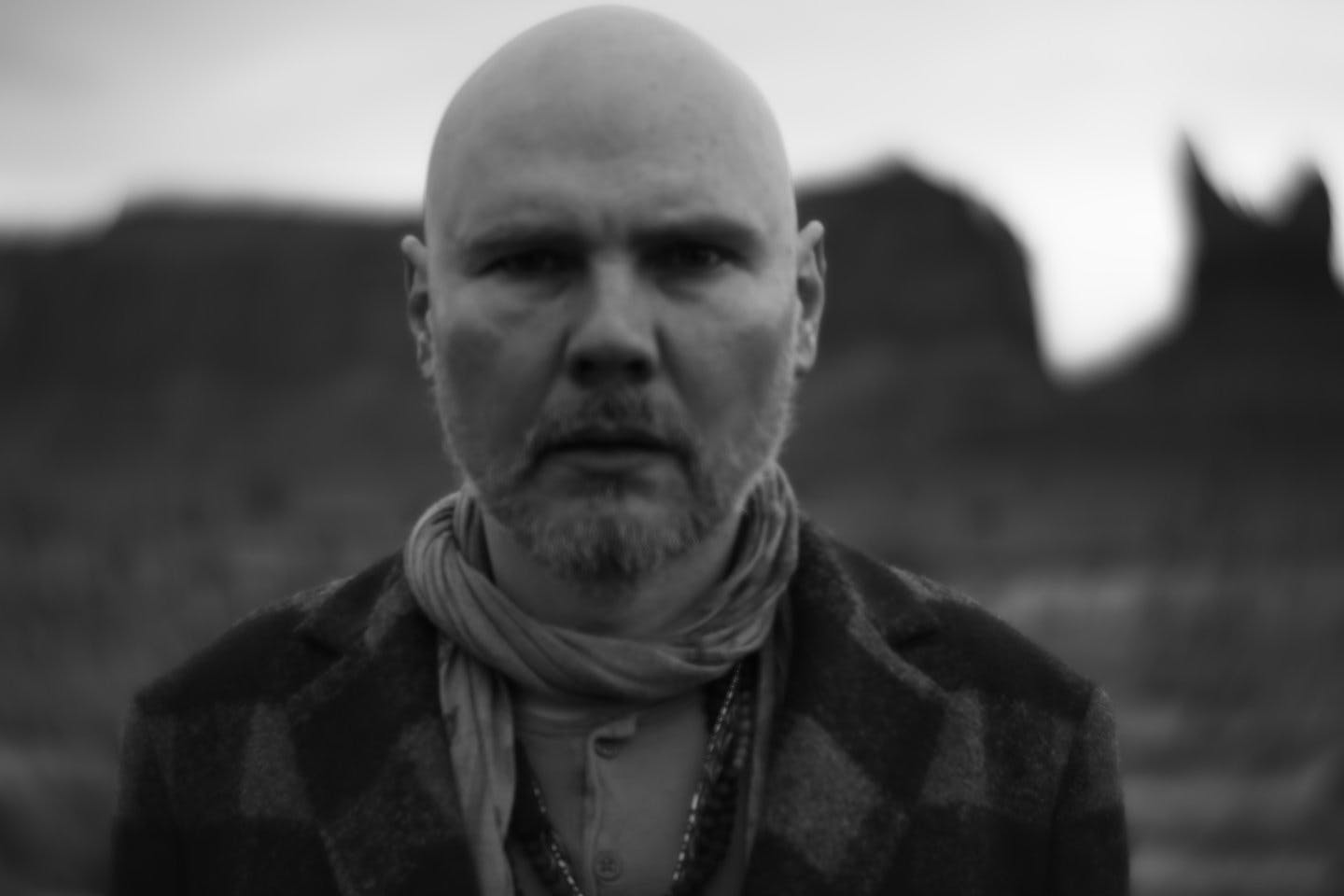 Smashing Pumpkins frontman Billy Corgan is to put out a second solo album, this time under his full name of William Patrick Corgan, on October 13. Ogilala – quite what that title means, we’re not sure – was produced by Rick Rubin, and is available for pre-order already, here.

From Ogilana comes Aeronaut, the album’s lead single. Check it out below.

Ogilala is the follow-up to 2005’s so-so solo debut, TheFutureEmbrace – to say that it left a great many Smashing Pumpkins fan nonplussed is quite the understatement. The album didn’t chart especially highly either, only peaking at 31 in the US, and 89 in the UK.

But it’s good to see Corgan coming back for a second stab at this – especially given the legacy of the Pumpkins, and how they continue to surprise with studio material. The band’s 2014 LP, Monuments To An Elegy, was some way short of a clichéd “return to form”, given the elegance and excellence of the Pumpkins’ 1990s fare, but it was bursting with fresh creativity, something many a band of the 1988-formed Pumpkins’ healthy age struggles to find. Here’s hoping Ogilala is similarly blessed by originality.

Says Corgan of his new LP, and working with Rubin:

“For as long as I can remember the delineation point between songs I wrote for myself and songs I’d pen for whatever band was something I couldn’t explain. And it remains so, for they all feel quite personal to me, no matter their time or era. The lone difference on songs for Ogilala is that they seemed to want little in the way of adornment.

“Having written the songs for voice and guitar, I put myself in Rick’s hands to take the music wherever he’d like. Normally I would have done more, and tinkered more on production, but rather Rick put the onus on me to deliver at a molecular level via live takes. The rest was simply a reaction.”

Ogilala is released via BMG, and Corgan tours the US and Canada later this year, as follows:

Billy Corgan, playing a cemetery. Who’d have thunked. Listen to what is, still, the greatest Smashing Pumpkins LP of all time, 1993’s Siamese Dream, below. (@ us all you like, you know we're right.)