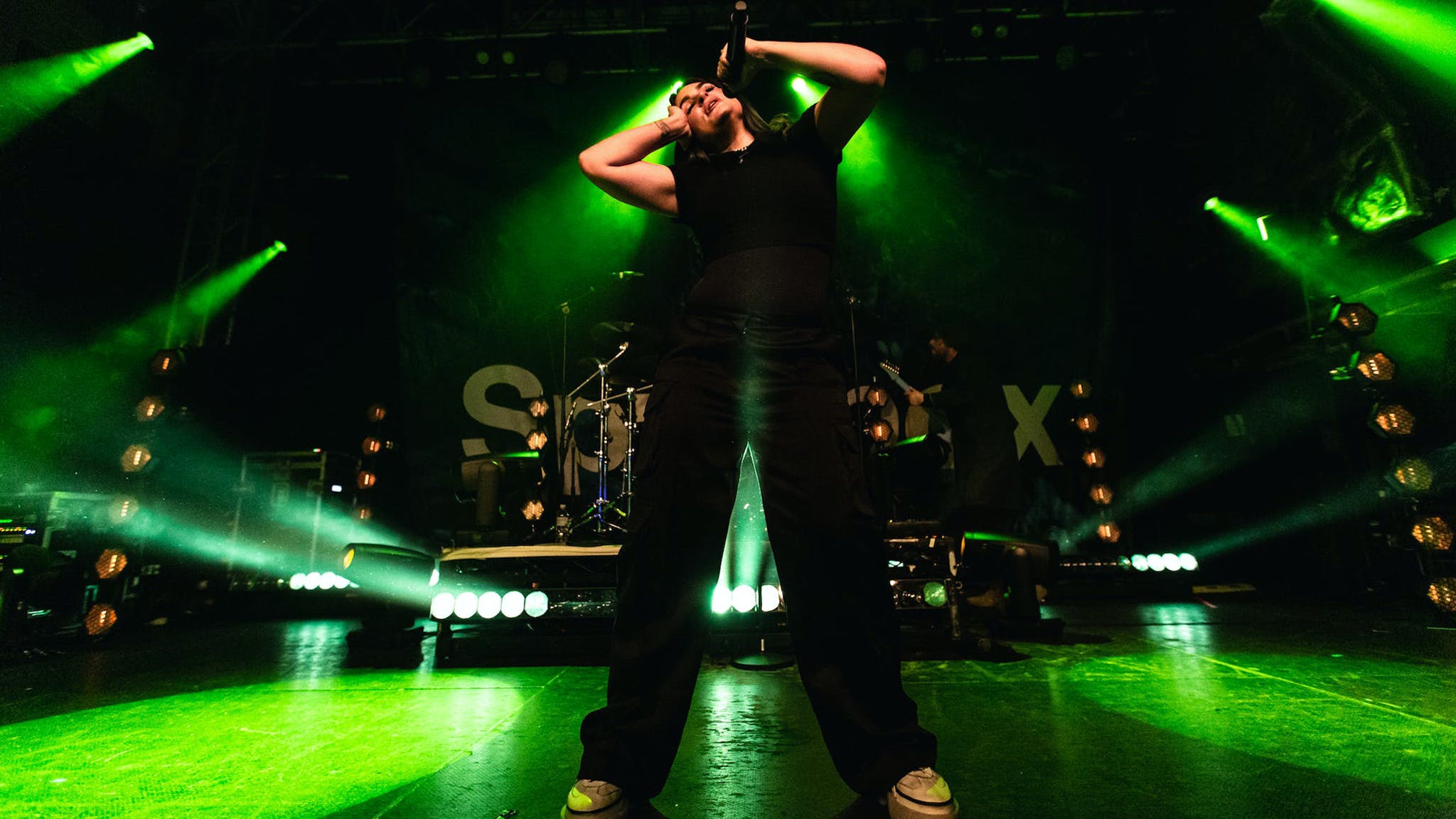 Back in February, we reported on the planned release of Spiritbox’s first-ever graphic novel, entitled Eternal Blue: A Spiritbox Graphic Novel, for Z2 Comics.

And though the band have sadly announced that its release has been delayed due to production, they have given a glimpse at something they’re releasing as part of the merch bundle: an actual, functional spirit box – so if you plan on hunting ghosts anytime soon, it could well be perfect for you.

There’s going to be a limited amount of these hopefully handy devices available as part of The Spiritbox bundle (duh), with the band writing in a new picture and video update of the gadget: “Production delays unfortunately pushed the release of our graphic novel back to likely the fall. In positive news though, we just got a glimpse of the actual Spiritbox and it’s amazing.”

As for the actual graphic novel itself, it’s about the story of Eva, who is ‘a brilliant painter on the verge of unbelievable acclaim and success’. However, ‘her inability to reconcile her public perception with her true self allows a Spiritbox – a device used to communicate with the dead to transport her to an ethereal world. Here, she finds herself trapped in a realm where false shadows become real and dangerous.’

Read this: Meet Harper: The 10-year-old taking the metalcore world by storm