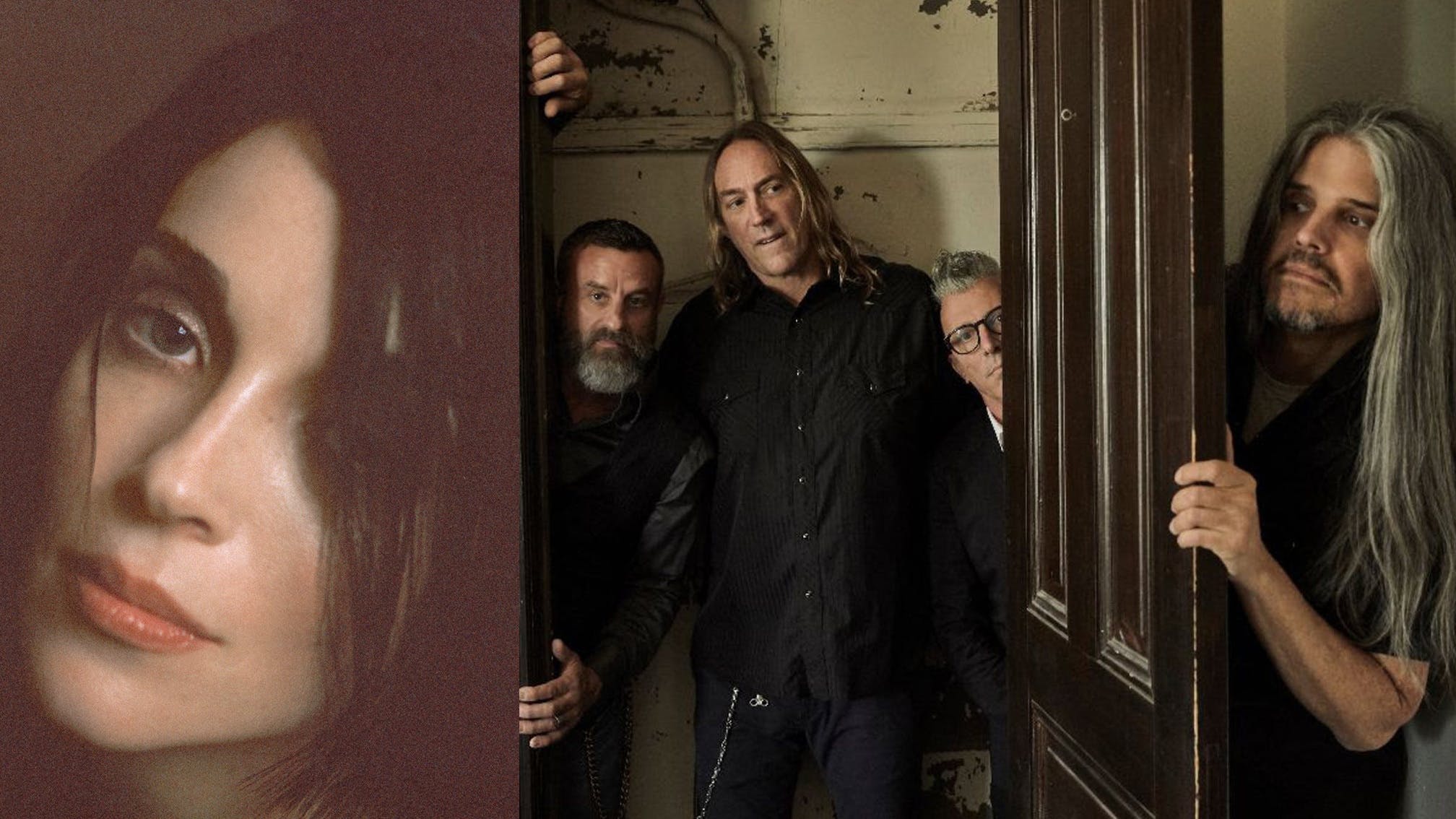 Having recently announced details of her upcoming sixth album Daddy's Home (due out on May 14), St. Vincent has revealed that she initially planned to create a heavy, Tool-inspired follow-up to 2017's Masseduction – though that LP will now hopefully arrive at some point in the future.

"The crazy thing about music is, you can plan and plan and think you’re gonna go one way, and then you start writing and the music just takes you wherever the music takes you," the musician – real name Annie Clark – tells Radio.com (hear the full interview below). "That was certainly the experience with this. I was dead set in my mind that after Masseducation I was just gonna make this like, heavy record. Like just heavy the whole time – like, 'Hey kids, you like Tool? Well, you’ll love the St. Vincent record,’ you know?”

Detailing why this style didn't ultimately pan out, St. Vincent says, "I got sort of down the road with that, but I kept finding I didn’t have anything to say there. It didn’t feel like anything to go more angular and harder after Masseducation. But where it did feel free and fun and fresh and a lot of other ‘f’ words was just to be like, ‘Let me go back to the music I’ve listened to more than anything else: stuff made in New York in the ’70s from ’71-’76. Post-flower child, pre-disco, pre-punk, and just sit in that space for a little bit.”

Excitingly, though, she adds that she still hopes to channel Maynard James Keenan and co. in the future. "For fans who may be selfishly hoping to hear something like that Tool record…" she teases, "we’ll get there, don’t worry."

In a 2018 interview with BBC Radio 6 Music, St. Vincent recalled the riffs that shaped her life, even performing a snippet of Tool's Forty Six & 2: