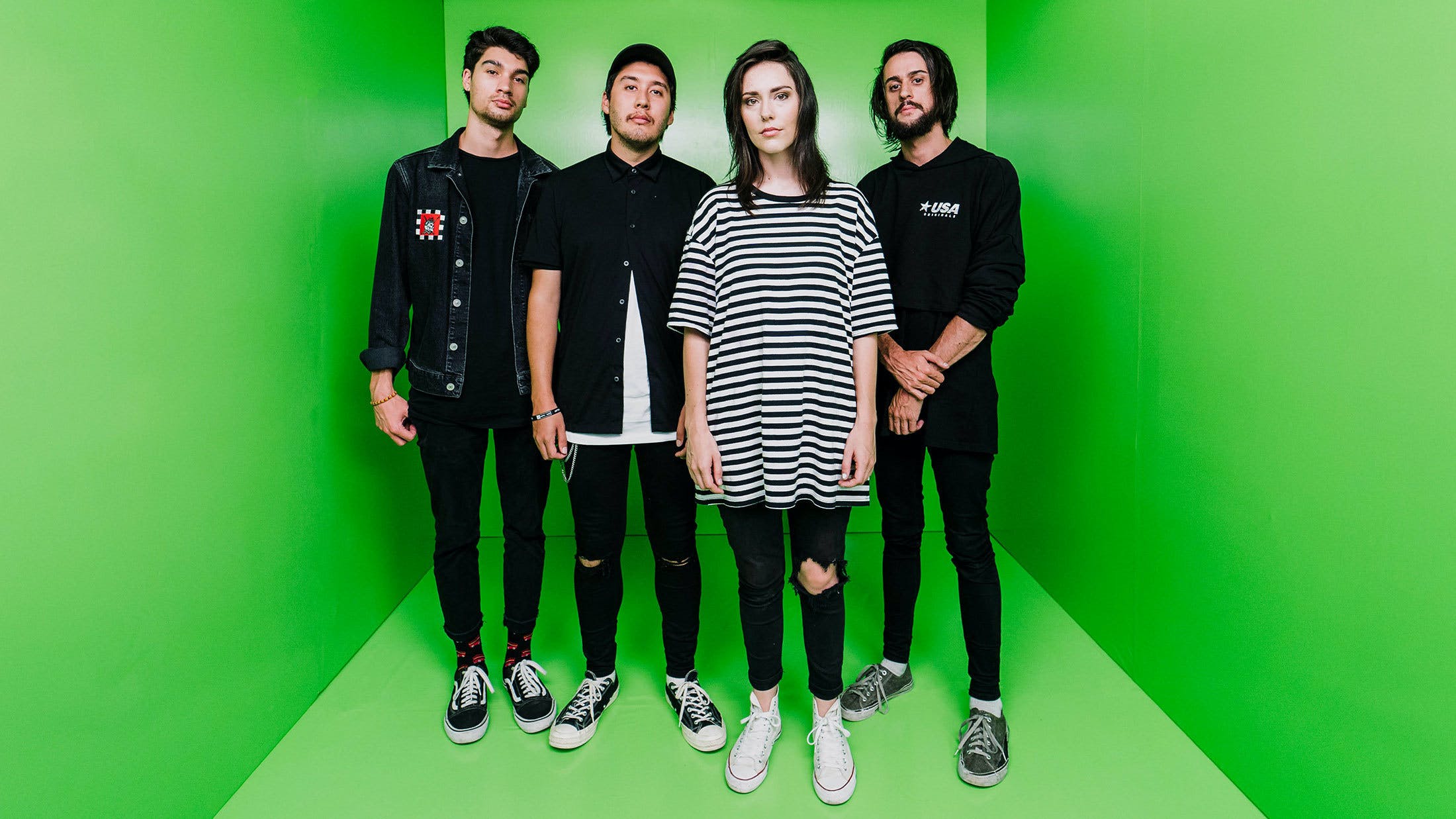 Australian pop-punks Stand Atlantic just finished up a tour across the UK and Europe supporting The Maine. But if you didn’t catch them this time around, don’t worry -- in addition to playing the main stage at Slam Dunk Festival this summer, they’ve just announced eight headlining dates in Europe for September.

The supporting acts are yet to be announced, but tickets will go on sale March 6 at 10 am central European time.

Meanwhile, if you want to see the band surrounded by tens of thousands of screaming fans, catch Stand Atlantic at Slam Dunk with Don Broco, Sum 41, State Champs, Mayday Parade, We Are the In Crowd, and more during the following dates:

Last September, Stand Atlantic released the energetic standalone single Hate Me (Sometimes), along with a video for the song:

Read This: "I had my first kiss at a Slipknot concert": 13 questions with Bonnie Fraser from Stand Atlantic

Roughly a month later, the band teased that they’re working on their second album, a follow-up to 2018’s instant pop-punk classic Skinny Dipping.

Stand Atlantic held off on releasing any new music until a few months later, when they dropped their latest single, Shh!, in February. The song shows the band exploring new musical territory. Listen to it below:

“Nowadays it is easy to feel manipulated by other people’s opinions, and speak words that aren’t our own,” vocalist Bonnie Fraser said. “Shh! is about coming to the realisation that it’s time for others to stop telling us what to think and start listening to ourselves.

“Don’t let anyone speak their thoughts into your throats. Speak from your heart, and people will listen,” she added.

Stand Atlantic haven't revealed any additional details about their second album, so it's unclear whether these two singles are going to be on it. But keep checking Kerrang! for more updates on Stand Atlantic.

Read This: Album of the Week: Stand Atlantic's Skinny Dipping

Stand Atlantic have released a new single and video, switchblade

Watch the video for Stand Atlantic’s new single hair out