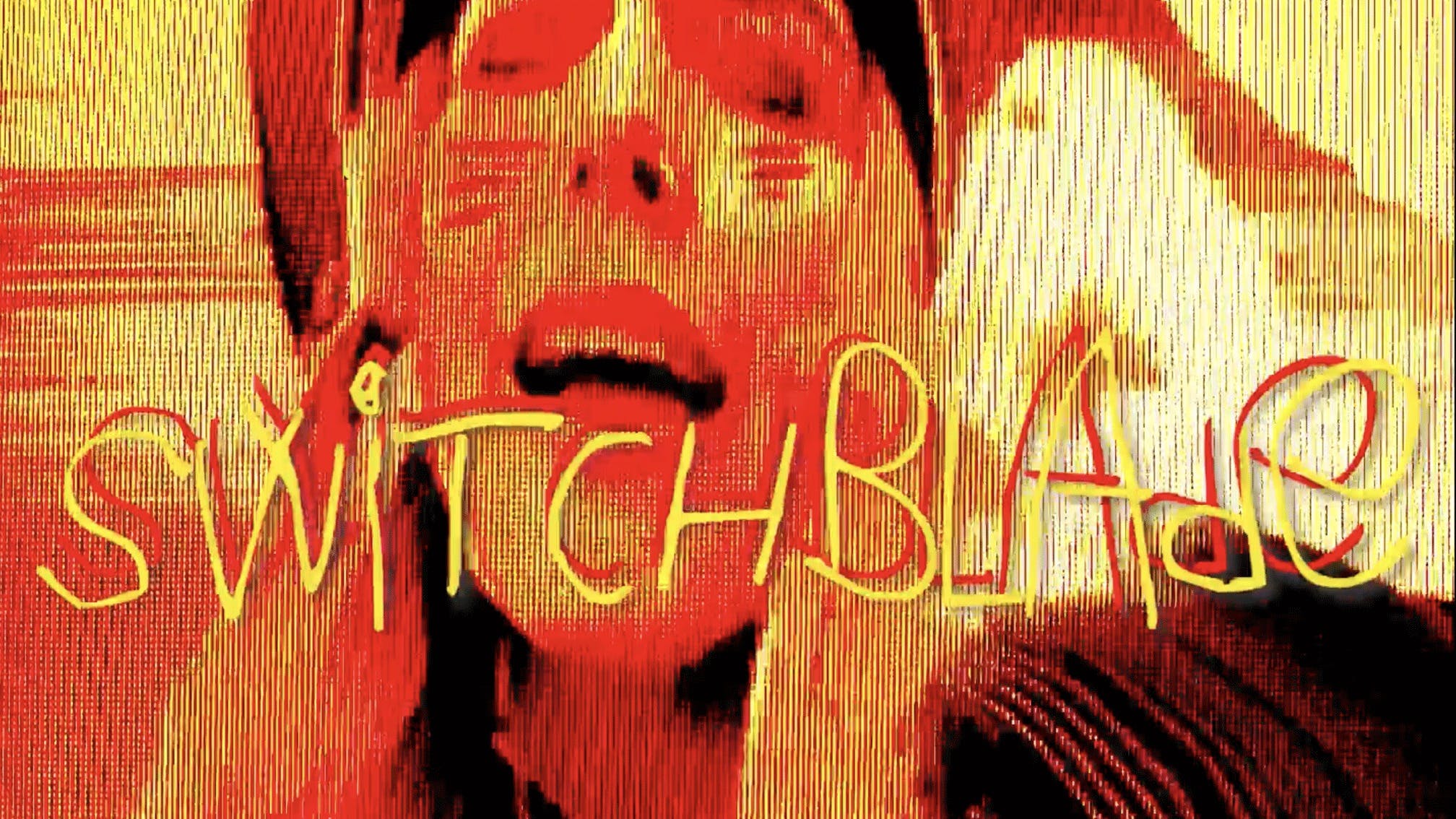 Stand Atlantic have shared a brand-new single and video, switchblade.

Vocalist / guitarist Bonnie Fraser explains of the meaning behind the Aussie gang's latest effort: "When you feel trapped, and you want to make people happy, sometimes it can feel like you have no will of your own – like you’re someone’s voodoo doll or something. If someone you know is going through some heavy shit and taking it out on you because you’re the closest person to them it can be debilitating, especially when you’ve got your own inner turmoil you’re trying to deal with.

"For me personally it felt like I had no space to have my feelings and I didn’t know how to create boundaries. I went to therapy and this song was a direct result of those emotions essentially being vomited out into a song."

switchblade is taken from Stand Atlantic's new album F.E.A.R. which lands on May 6 via Hopeless Records.

Chatting with Kerrang! about why it's such an important record to the band, Bonnie enthused: "Just knowing what me and the guys have been through in the past two years, it’s almost like a relief. It’s a place to put all of those shitty feelings and shitty times, into an album, and then you can let go of it. That's what I’ve done my whole life; that’s what I do with songs, it’s a way for me to get rid of a feeling and put it to bed. So that’s why I think it’s special."

Watch the video for switchblade below:

Read this: F.E.A.R. And Loathing: Inside Stand Atlantic’s new album