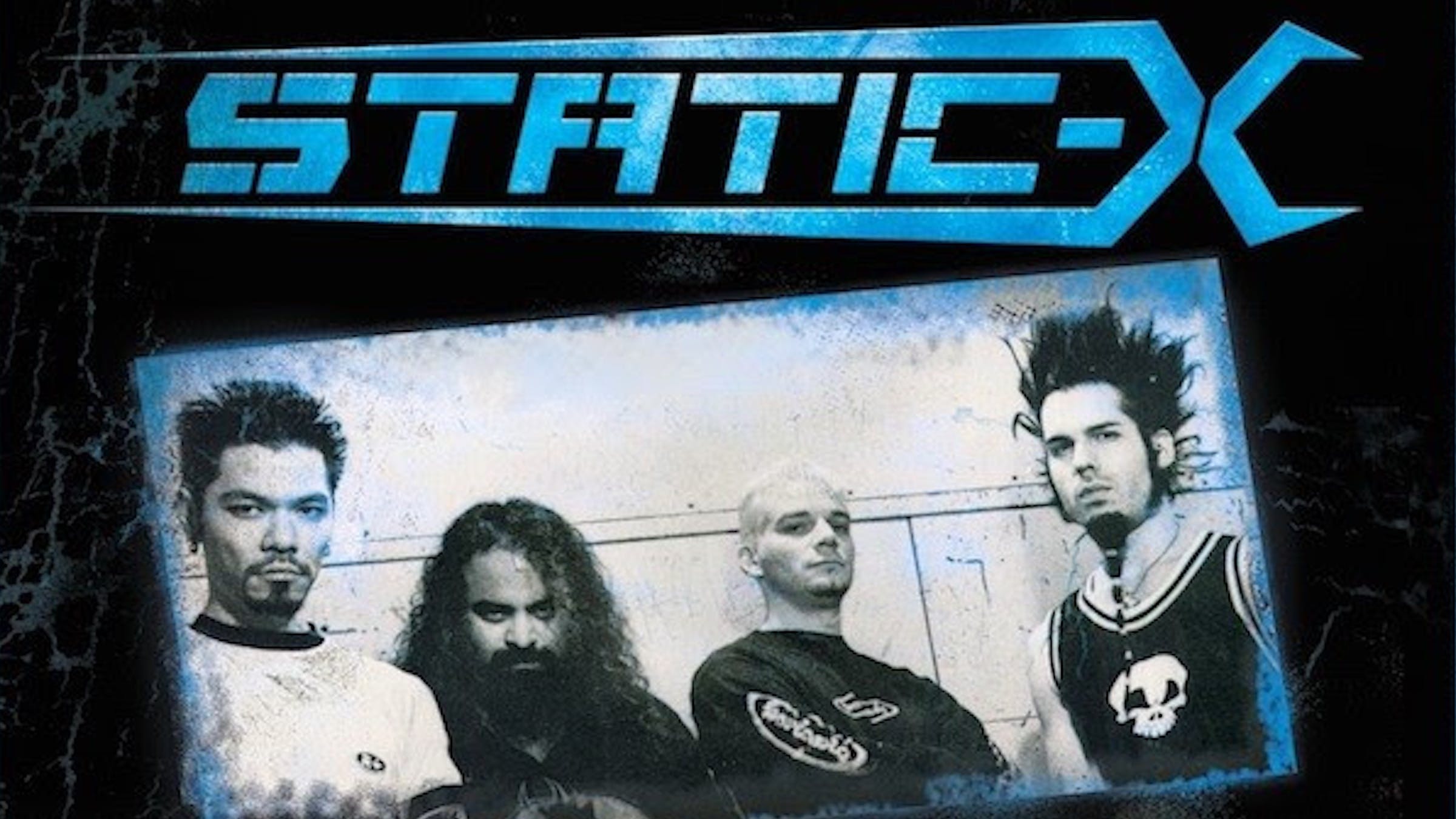 Last year, disco metal heavyweights Static-X announced they would tour in tribute to their fallen frontman Wayne Static. Now, the band has officially announced dates for the tour, with support from Devildriver and Dope.

The tour serves as both a series of memorials for Wayne and a 20th anniversary celebration of Static-X's debut album, Wisconsin Death Trip. The band has announced that they will play the majority of the album at every stop along the way.

Check out a video trailer for the tour below:

However, while the band originally noted that they would love for guest musicians to serve as vocalist on the tour, including Disturbed's David Draiman and Five Finger Death Punch's Ivan Moody, they have decided not to reveal any guest singers at this time.

"We understand that people are naturally going to want to know more about who is singing," says drummer Ken Jay. "We have discussed this at great length and we came to the conclusion that at this time, it would be inappropriate for us to put the focus on anyone other than Wayne, Tony, Koichi and myself. This feels like the best way for us to celebrate Wayne's legacy, along with the 20th anniversary of Wisconsin Death Trip, with all of our fans."

Yeah, come push it at one of the dates below:

Listen to Devildriver's new track Iona, taken from their upcoming album Dealing With Demons I