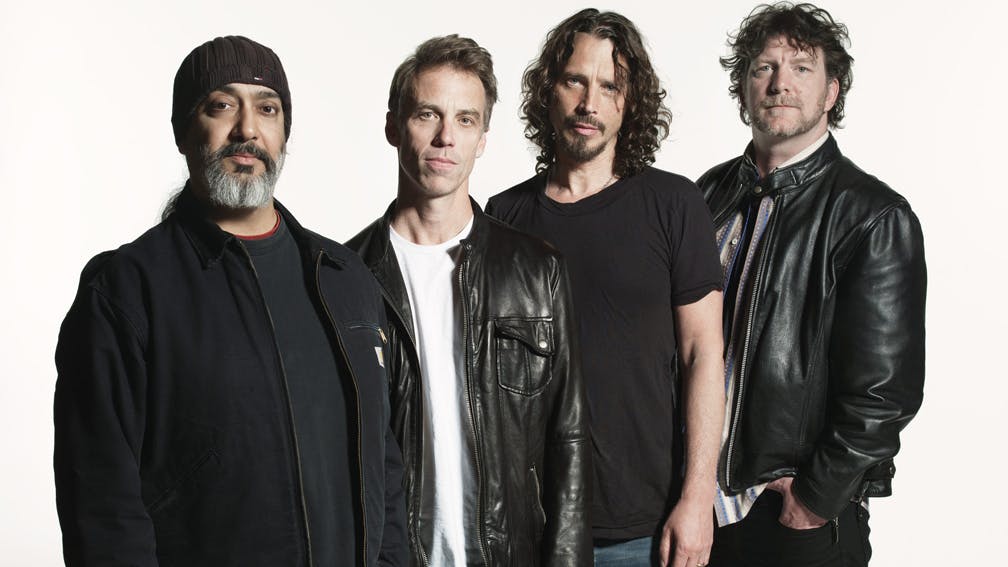 Guitarist Kim Thayil and drummer Matt Cameron have expressed an interest in either playing live or in the studio with the surviving members of Soundgarden in the future.

Discussing a new collaboration with Brandi Carlile for this past weekend's Record Store Day release, the musicians haven't ruled out further projects under the Soundgarden banner, with Matt explaining that it's "not the case" that the band were over following the death of frontman Chris Cornell in 2017.

"We felt honoured that [Brandi] asked us to take part in her Record Store Day project," the drummer tells Rolling Stone. "We had a blast. I think most people assume the three of us over and done with since Chris passed away, but that’s not the case. It’s nice to know that people still want to hear us play together."

"It was so natural and fun to play with Brandi, and the twins, and playing with Ben [Shepherd, Soundgarden bassist] and Matt is second nature for me,” adds Kim. "Any opportunity to play with all of them again whether live or in the studio, I would embrace without hesitation."

Of course, Kim and Matt have already been in the studio together this year, working on a song titled Only Love Can Save Me Now on The Pretty Reckless' upcoming album Death By Rock And Roll.

"We recorded that in Seattle at London Bridge Studios, and it was just an awesome experience to get to actually spend some time in Seattle," vocalist Taylor Momsen recently revealed of the collab. "Every time we’re on tour, we’re in and out so fast, it was really good to kind of experience the city for all that it is and all that history and record at such an iconic studio. I mean, Pearl Jam’s Ten [was recorded] there, and Louder Than Love by Soundgarden. And then to be there with Soundgarden, it was pretty surreal."