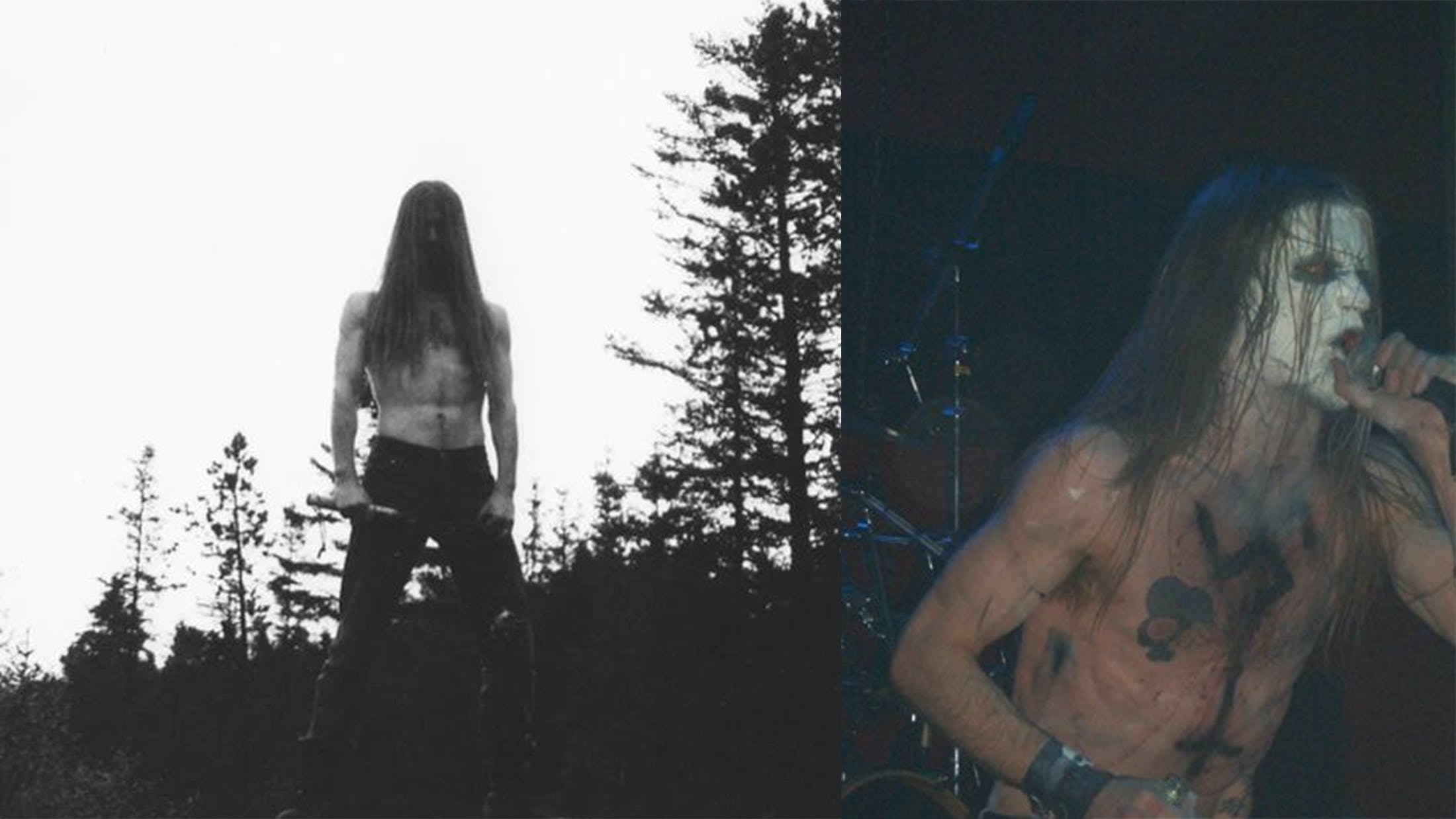 Black metal band Taake's forthcoming North American tour has been met with at least one cancellation so far after allegations of racism were leveled at the band. Lambgoat have reported that the March 24 opening show at Le Poisson Rouge in New York has been cancelled after pressure from concerned groups.

The allegations primarily arise from the band’s one continuous member, Hoest, performing with a swastika painted on his chest in 2007. He has apologised for the incident in the past and claimed it was meant to "incite a reaction"/a joke. However, lyrical content viewed by most people as being pretty overtly anti-Islamic doesn't exactly paint him in the best light either.

Lyrics in their song ‘Orkan’ (Hurricane) include the phrase “To hell with Muhammad and the Mohammedans” and their “unforgivable customs”, whilst the song finishes on the line, “Norway will awaken”.

He has previously defended himself with a "I hate all religion"-type argument in the past, but this back print on a Taake shirt from a few years back certainly singles out Islam in no uncertain terms:

Other venues are under pressure to cancel the band’s other planned dates.

“Shout out to my ex for breaking my heart so I could birth this banger!” says Bambie Thug…

Get a glimpse at Joey Valence & Brae’s recent European tour in their chaotically brilliant video for new single CLUB SANDWICH.

Remembering how it was: The life and resurrection of Symposium

Last month, ’90s Kerrang! faves Symposium returned for a one-off gig to launch their new Best Of. To celebrate their re-appearance, here they look back at the show, their history, and hint at what’s next…