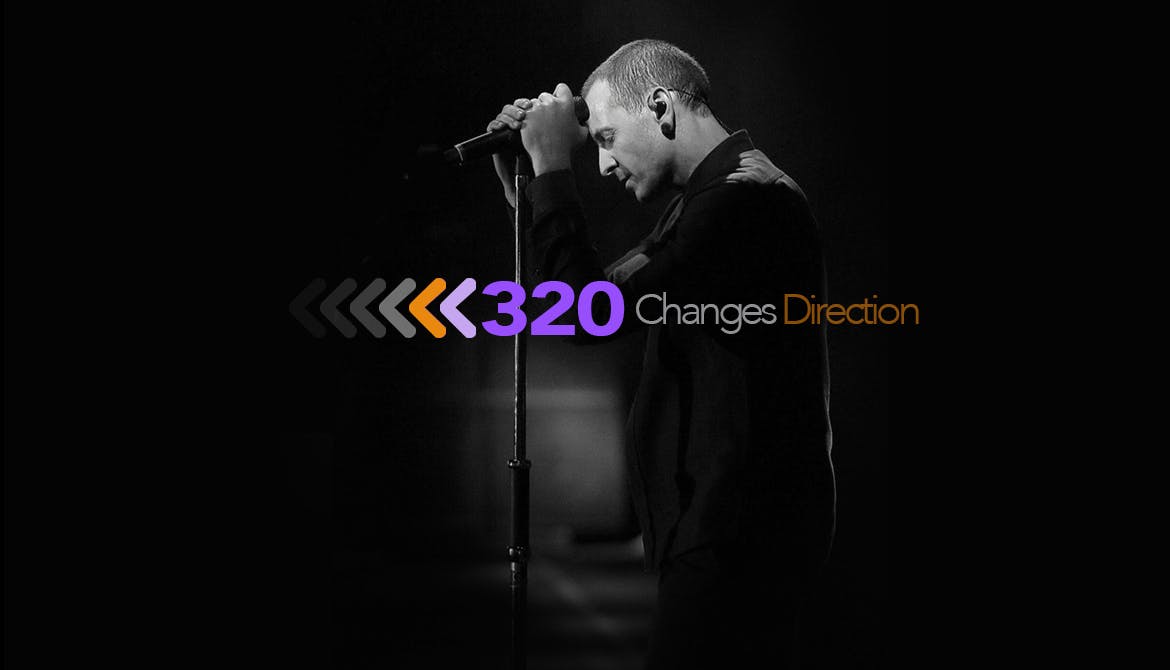 After the death of Linkin Park's Chester Bennington, the singer's widow Talinda co-founded 320 Changes Direction, an organization that promotes mental health awareness and support. In July, Warped Tour founder Kevin Lyman announced that he was working with Bennington on the 320 Project. Now, they’ve announced the 320 Festival, a day-long event which consists of a mental health summit, free community festival, film festival and a concert. It’s scheduled to take place from 11 am to 6 pm on May 9 at LA Live in Los Angeles, California.

The mental health summit will include panels, roundtables and breakout sessions, while the film festival will show films centered around mental health. The ticketed concert will take place at The Novo, with performances from Atarah Valentine, Bruce Wiegner, Blue Midnight, Dylan Dunlap, Evaride, Rouxx, Holy Wars, Vaines and X.Ari. There will also be a ticketed show in the evening called Songs That Saved My Life, but the details for that haven’t been announced yet.

READ THIS: How extreme metal helps me cope with seasonal depression

In addition, Hopeless Records, along with its non-profit Sub City, will be launching its $10,000 Sub City Songs That Saved My Life grant for an applicant who works with a mental health awareness or suicide prevention non-profit organization.

Lyman’s Unite the United Foundation will be running the event. 100% of the proceeds from the festival will be donated to Give An Hour (320 Changes Direction’s parent organization) along with the festival’s other non-profit partners, including the mental health-focused non-profit organizations Active Minds, Hope for the Day, and To Write Love on Her Arms.

“The idea for 320 was born out of my personal experience and the recognition that we can do better to address the needs of those who are suffering with mental health concerns and addiction,” Bennington said in a statement when 320 Changes Direction was founded.

“So here is what I learned. We don’t need to create more programs -- there are good ones out there,” she said. “But we do need to do two things. We need to streamline access to the help that IS available. And we need to change the culture of mental health so that those in need – and their family members – are able to speak openly about their struggles so that they can seek the care they deserve.”

Read This: 10 songs that address the subject of mental health