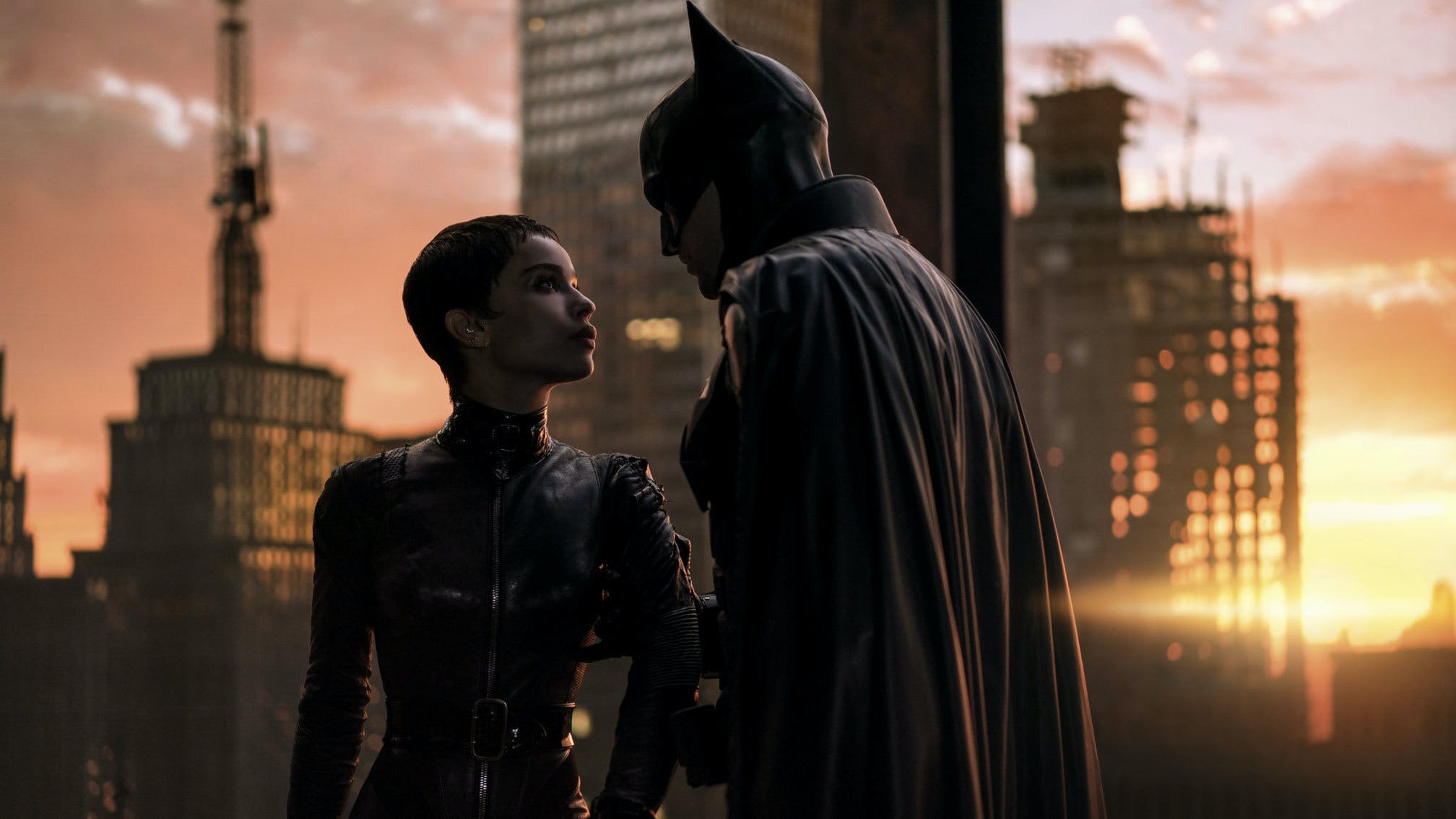 Following the huge success of The Batman on its opening weekend (the movie made $128.5 million in the U.S., making it the second-biggest pandemic debut behind Spider-Man: No Way Home, according to Variety), talk is already turning to a potential follow-up film.

And director Matt Reeves is seemingly up for a sequel (though nothing is set in stone yet), sharing during a livestreamed premiere with The Independent (via ScreenRant) that, "I really believe in what we’ve done and I’d be excited to tell more stories… We are already telling other stories in the streaming space, we’re doing stuff on HBO Max, we’re doing a Penguin show with Colin [Farrell], which is gonna be super cool.

"And we’re working on some other stuff too but we have started talking about another movie."

He also expanded on that storytelling aspect with Digital Spy, explaining how Gotham is the perfect setting as there's still plenty of work and crime-solving to be done there. "The story of Batman never ends, so you want to leave it in a place where the story continues because [if it doesn't], it's as if saying, 'He solved the problem, there's no more crime in Gotham' and well, that doesn't have any basis in any reality," Matt explained. "That's why Gotham is so relevant because there's never a time when corruption and crime are not something, unfortunately, part of our world. The idea of having an ending that speaks of the continuation is to say that Batman lives on."

Of course, one particular scene towards the end of the film that sets up perhaps the next villain does indeed leave things open for a follow-up, though the director admitted to Variety that the moment in question – which we won't go into here in case you haven't seen it yet – doesn't necessarily confirm exactly where the story will go next, or who will even be involved.

“It’s not an Easter egg scene,” he said. “It’s not one of those end credits Marvel or DC scenes where it’s going, like, ‘Hey, here’s the next movie!’ In fact, I have no idea when or if we would return to that character in the movies.”

Read this: Why The Batman is the most metal superhero movie