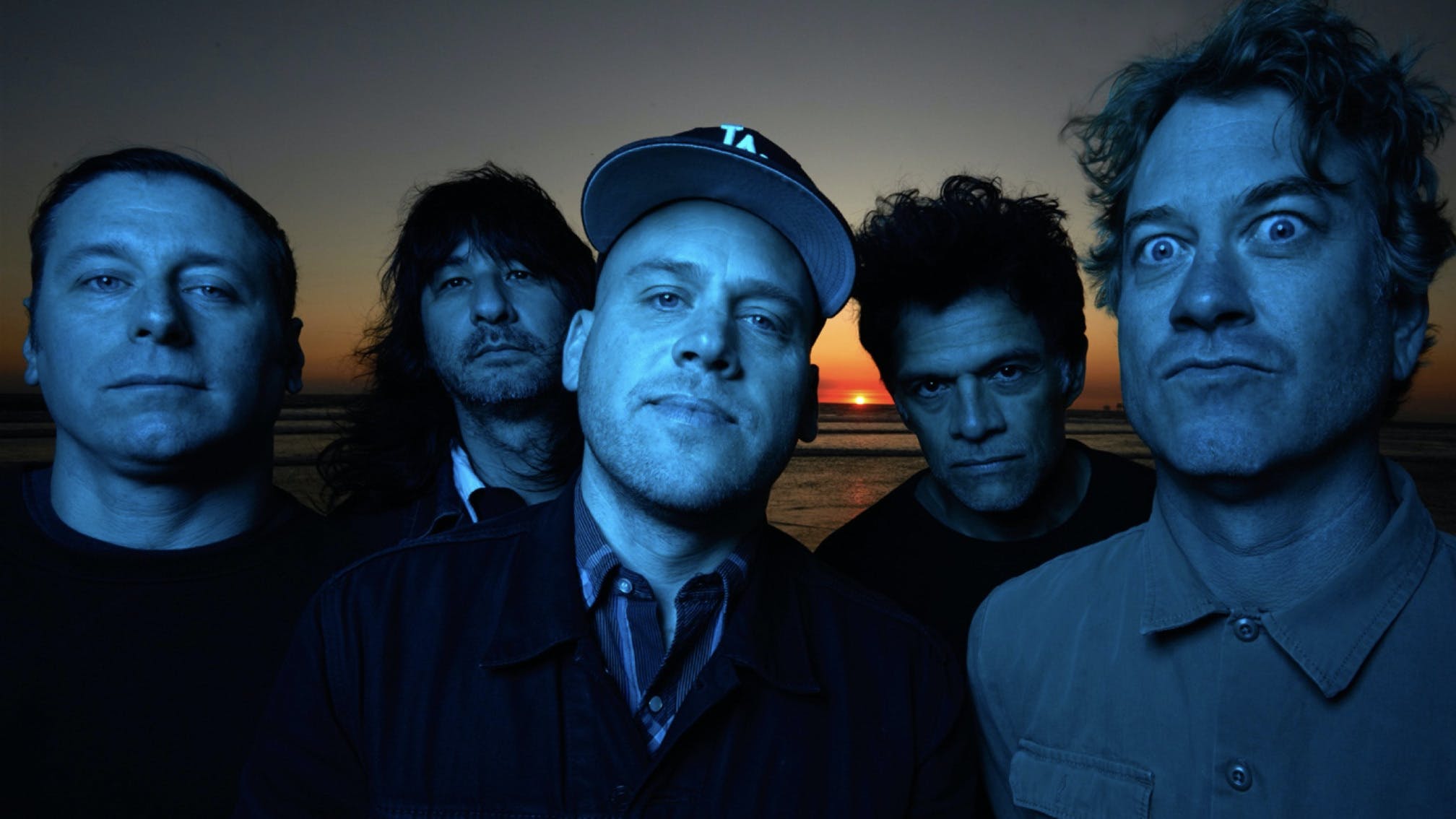 California punk rockers The Bronx have shared the opening song from their upcoming sixth record.

The unsurprisingly ace White Shadow – which frontman Matt Caughthran calls "a song about spiralling. Wild-eyed guitars, drums, and bass mixed with a high-speed chase and a frantic mind unraveling. Classic fucking Bronx!" – opens up Bronx VI, which was produced by Joe Baressi and is due out on August 27 via Cooking Vinyl.

"I’m excited," enthuses guitarist Joby Ford of the LP as a whole. "From day one we really decided that we wanted to make a record that went in different directions and places. The thing I like a lot about it is that everybody contributed songs. It’s not just Joby J. Ford guitars with Matt singing over it. I loved listening to what other people wrote, and I think those differences and nuances really come through.”

Read this: The Bronx’s Matt Caughthran: The 10 songs that changed my life

Matt continues, "We’ve known each other for a long time and we’re such good friends and we’re so tight creatively, but we’re still learning stuff about each other – especially when it comes to the process of creating an album. Brad and Ken are just coming out as songwriters and we’re learning to write songs as a group around ideas they bring to the table. This is a really important record for us growth-wise because it kicked down a lot of doors that needed to be kicked down. I feel like now going forward the sky is the limit."

Listen to White Shadow below:

Check out the Bronx VI tracklist:

And see the awesome album artwork: