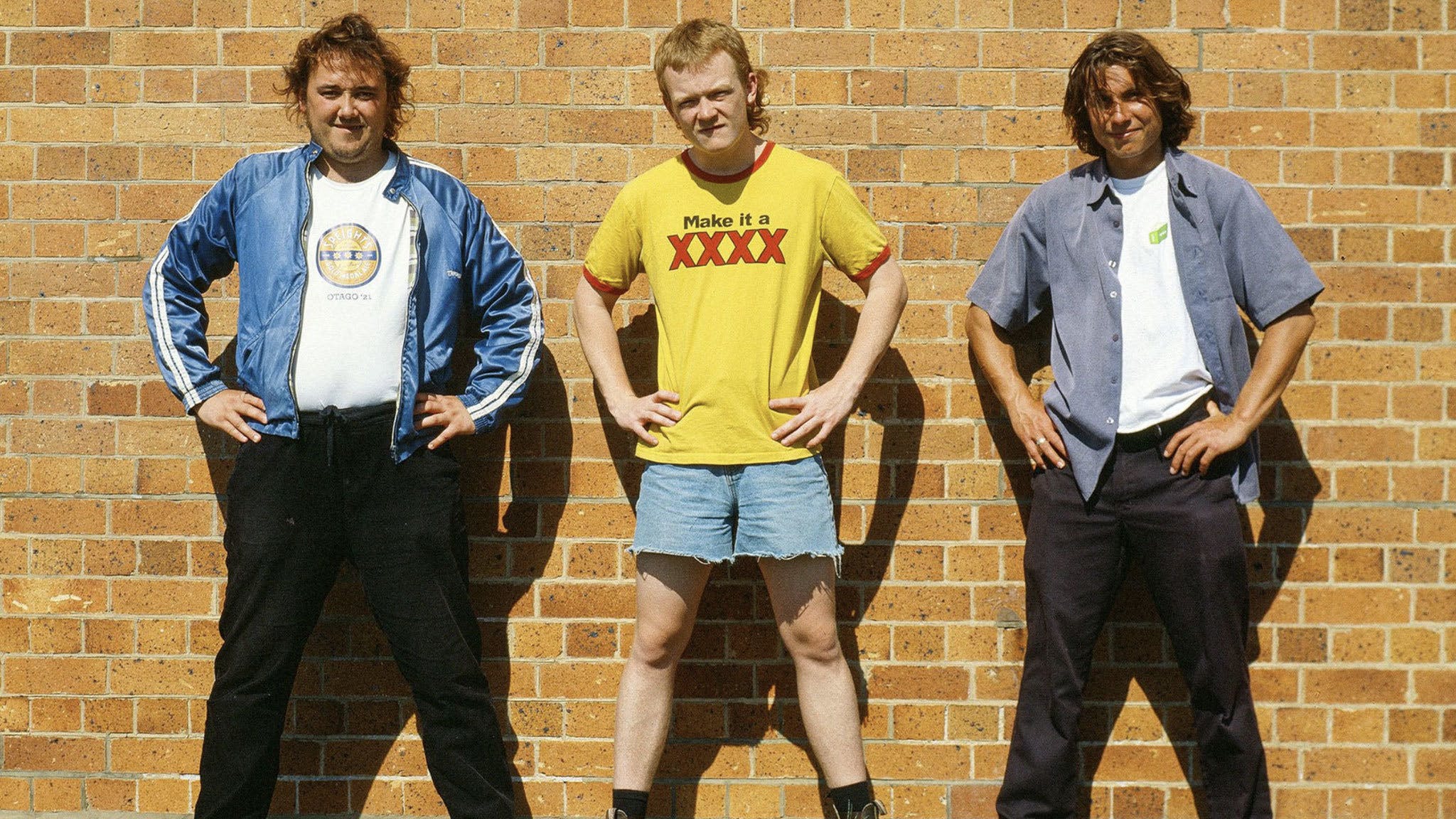 The band will join the rock legends down under for eight huge shows this winter (well… it'll be summer over there), kicking off in Perth on November 18 and finishing up in Auckland on December 10.

These gigs will follow the release of The Chats' upcoming second album GET FUCKED, which is due out on August 19 via Bargain Bin Records. Before that, though, they've dropped another new single, I’ve Been Drunk In Every Pub In Brisbane.

“Brisbane is quite a bit hotter than the rest of the country,” explains frontman Eamon Sandwith, “so it's one of those places where it's more acceptable to start drinking earlier. I reckon there would be 900 or so pubs that you would have to hit, and I have actually been to a good chunk of them, but if you were go to all of them, it would be hard to even remember which ones you'd been to, and which ones you hadn't, especially if you'd got fucking pissed.”

And catch Guns N' Roses supported by The Chats at the following:

Read this: Who are The Chats’ fans?