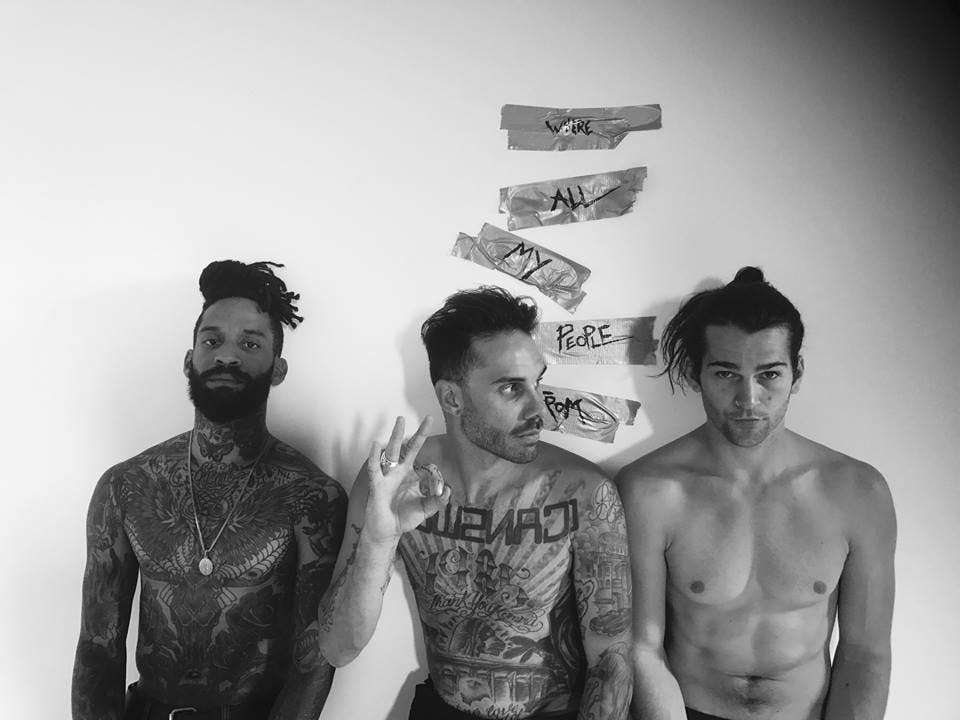 Do you miss Letlive? The Chariot? Both bands, awesome as they were, are no more, the former disbanding in April 2017, the latter some years earlier in 2013. Sucks when acts you love call time, doesn’t it.

Well, perhaps this will pep you up, some: The Fever, the band formed by Letlive vocalist Jason Aalon Butler alongside former The Chariot guitarist Stephen Harrison and Night Verses drummer Aric Improta, has put its debut studio track out. And it’s a banger.

We’re Coming In isn’t exactly metal, with or without a –core suffix; nor is it strictly adhering to a more hip-hop template. But it’s definitely occupying a space somewhere between those disparate poles, rolling in on the kind of ruckus that you can imagine Zack de la Rocha having a raspy rap riot with.

Check the track out below, and be sure to turn it up – but be warned that its lyrics aren't exactly safe for work, so make sure those headphones are plugged in.