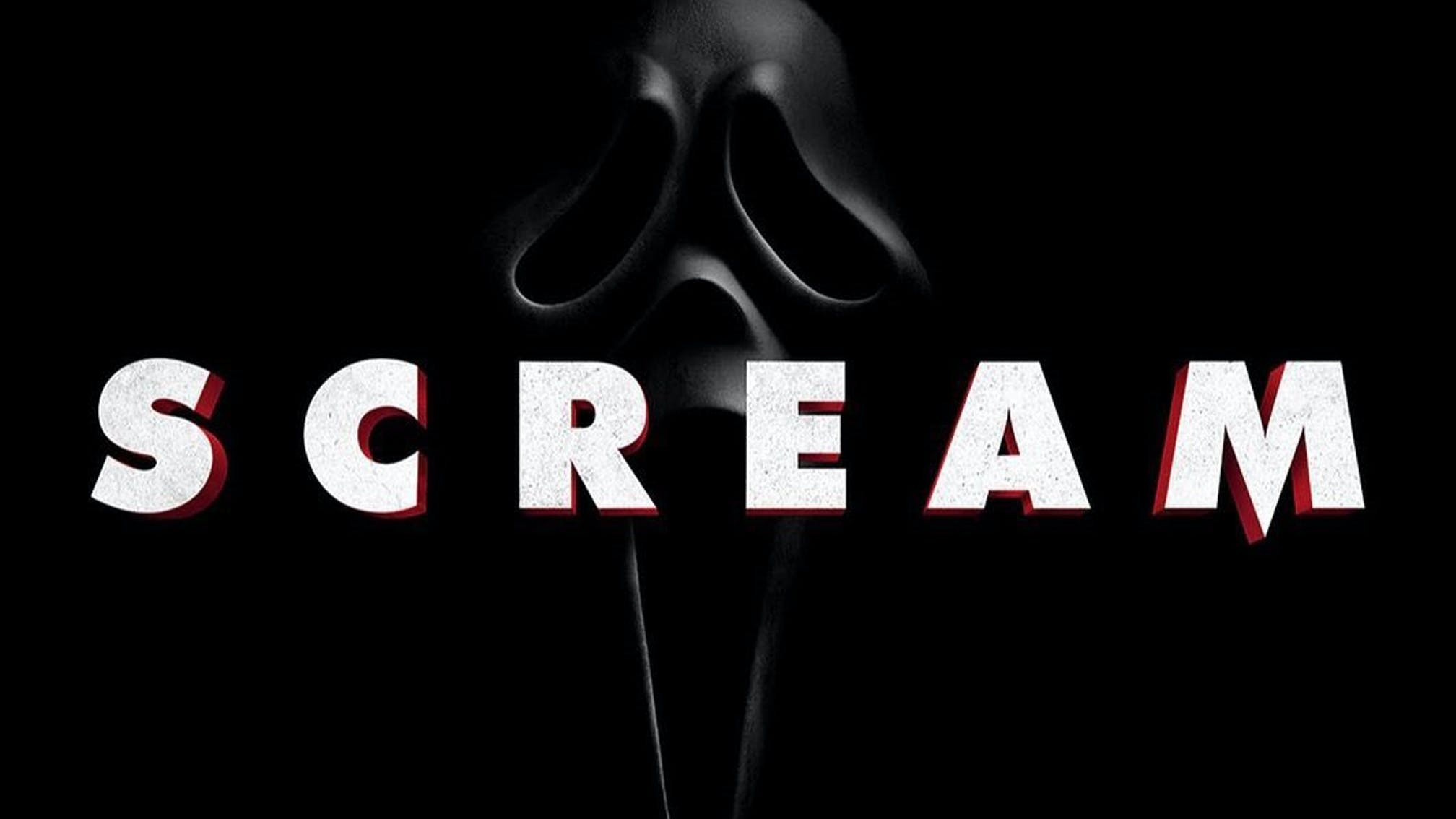 It's officially spooky season, and that means that the trailer for 2022's Scream movie – the follow-up to 2011's Scream 4 – is fast approaching, according to the internet.

The slasher franchise has launched some, uh, killer new Scream emojis in anticipation of the trailer arriving – and while that release date is as-yet-unknown, fans are speculating that it could arrive in a week's time (October 12).

Moreover, Digital Spy point out that a preview of the fifth movie will be shown at London's Prince Charles Cinema on October 11, so next week sometime seems to be a pretty good bet for the rest of the world's first look, too.

Read this: David Arquette: The 10 songs that changed my life