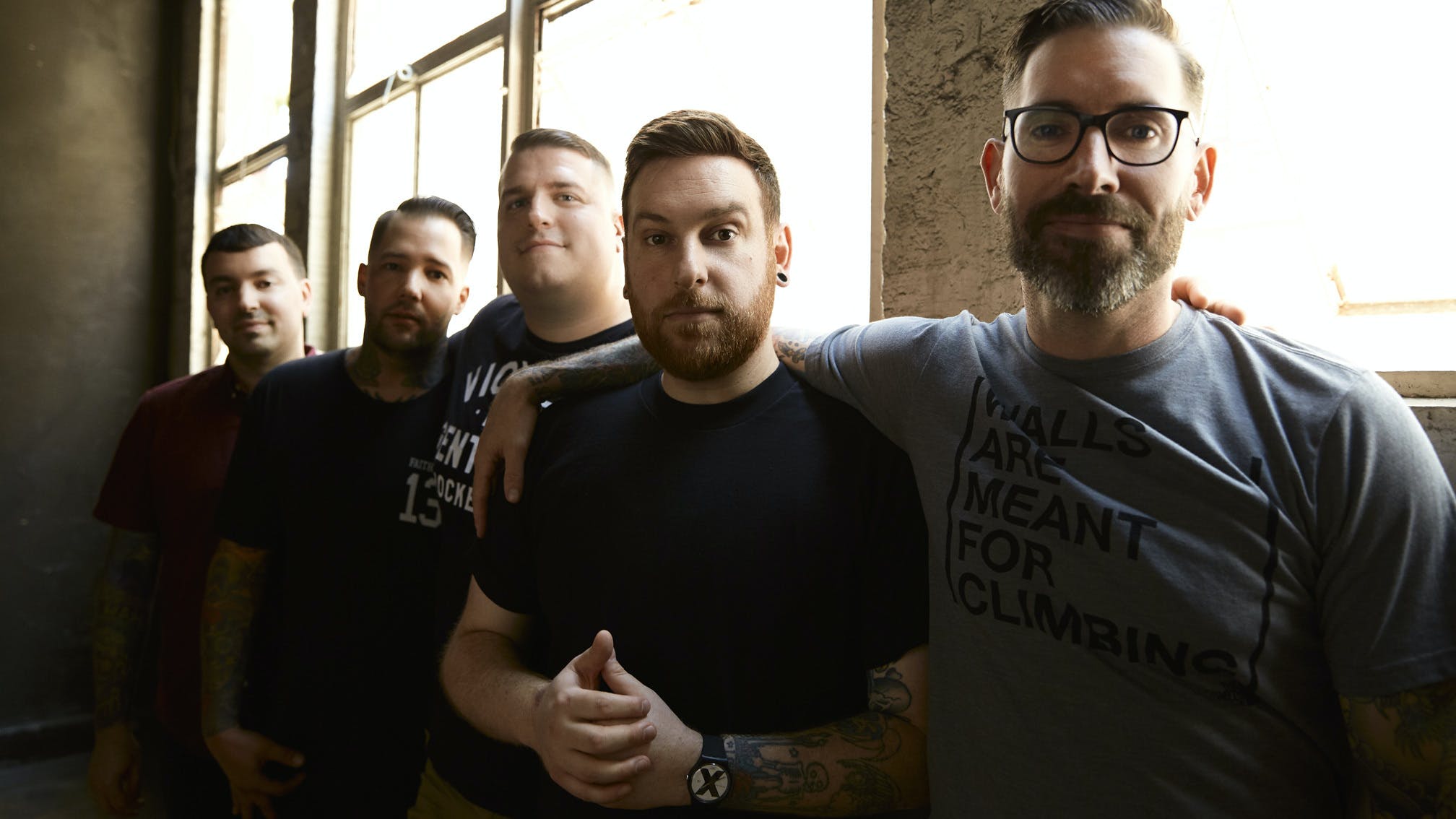 The Ghost Inside have parted ways with bassist Jim Riley.

The bassist was accused of making racist slurs five years ago, and issued a statement on Twitter yesterday, but has now departed the band.

"The Ghost Inside was born from a scene of forward thinking, understanding and progressiveness," say TGI in a statement on social media. "Our music and message has always been one of hope and finding that light at the end of the tunnel. Racism and bigotry of any kind stifle that journey the light. It closes and locks doors that need to be broken open.

"We have decided to part ways with bassist Jim Riley. While we didn’t hear these words spoken directly from his mouth, we did hear mutterings of the incident. At the time we thought this to be just a rumor, but it offended and hurt a community. A community we are meant to bring together.

"We should’ve spoken up back then and we didn’t, we should’ve dug deeper. We acknowledge that we were silent. We are self educating and growing and learning as individuals. We are here to say that we as a band fully condemn racism and support the black community in the fight against systemic racism."

The allegations were made on social media by Rashod Jackson of the band Bracewar. In a series of tweets, Jim said, "Rashod called me out in 2015. I called him, he put the screws to me. I deserved it, and I apologized to him. He told me that wasn't good enough and he was right.

"Its shameful and fucking embarrassing. I present myself as someone who gives a shit about progressive movements and ideas, and I was not living up to that.

"Because of that conversation I had to take a big fucking look in the mirror and recognize a lot of bullshit that I was selling myself.

"I made too many excuses for being brought up without exposure to the black experience, and I should have been better.

"I make a conscious effort to purge stuff about myself that still sucks when I find it, and to be mindful that I'm just a passenger on someone else's ship in any movement related to black lives.

The departure of Jim comes one day after The Ghost Inside released their fifth studio album. It's the first music from TGI since the devastating bus crash that left two dead and the band seriously injured.

The Ghost Inside Announce Rescheduled London Show For 2021

The Ghost Inside's huge comeback show at London's O2 Academy Brixton has been pushed back an entire year.