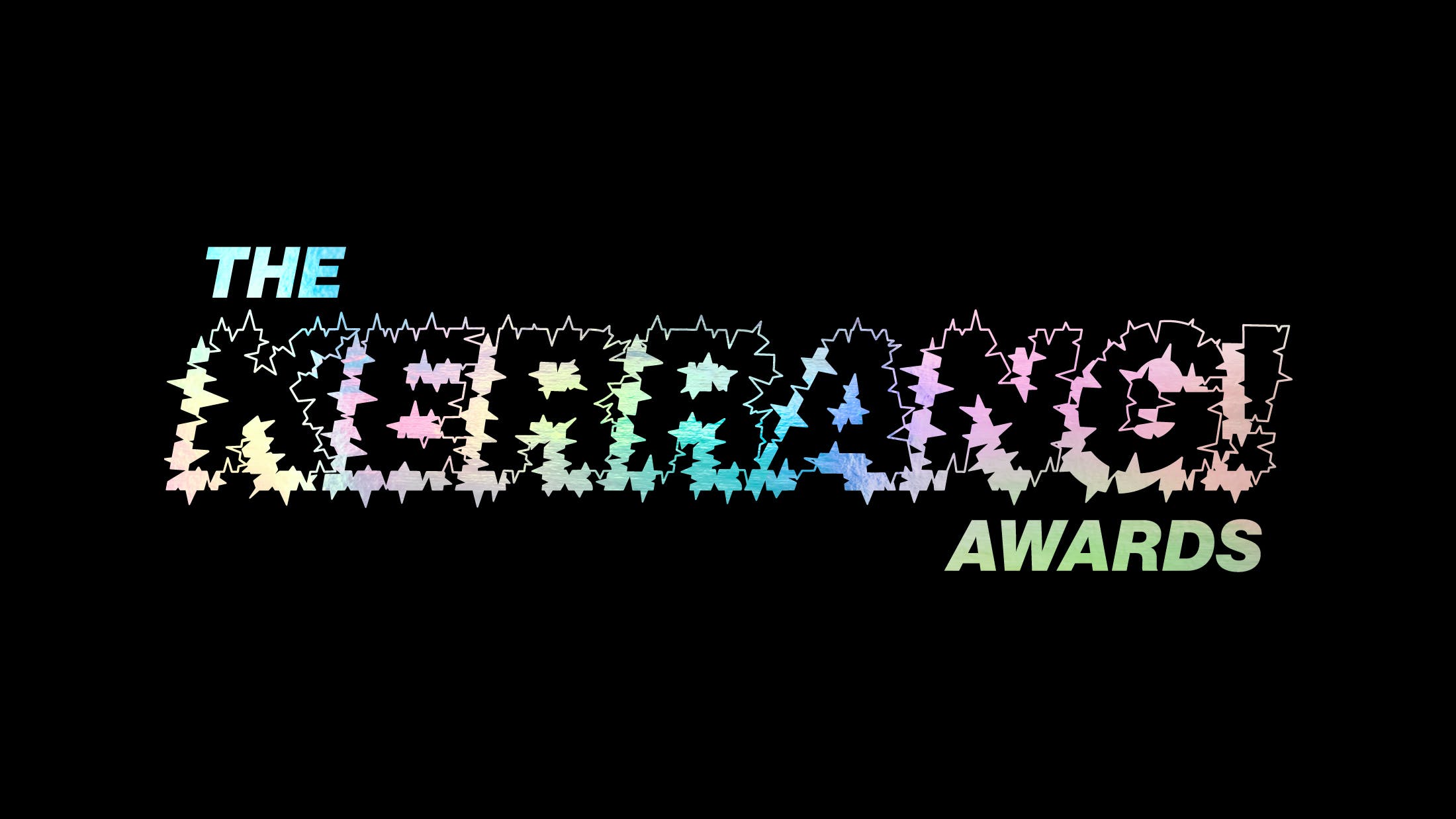 Yes! The Kerrang! Awards are back! After you-know-what ruined any idea of fun for the past two years, the biggest and most raucous party of the year is returning this June.

And we need your help. The Kerrang! Awards is all about you, the fans, and having your say about the music that mattered most to you over the past 12 months. You can make your nominations below for nine of the awards that will be given out on the night, ranging from Best Song to Best International Act to Best Live Act.

"Summer just hasn't been the same without the Kerrang! Awards, but now it's back and we're going bigger than ever," says Kerrang! Editor Luke Morton. "You might wonder how we can top 2019's stellar bash, but rest assured we've got a very special show planned and a few surprises along the way. At it's core, though, the K! Awards has always been about the fans, and that's why we want to hear from you about the music that has shaped your year. We couldn't do any of this without you, so make your voices heard!"

The first wave of voting closes on May 9 with the shortlists being announced soon after. The awards takes place in June 23 at a top-secret London location. Stay tuned to Kerrang! for all information.