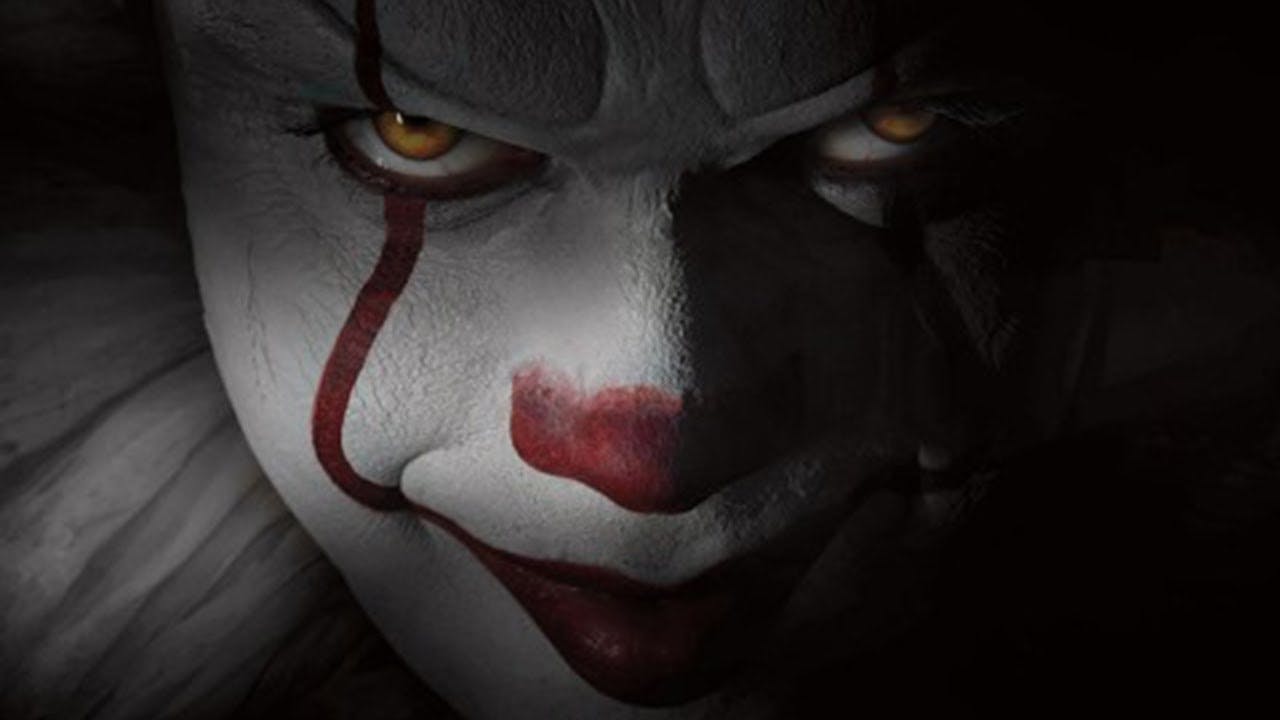 The World Clown Association – yes, it exists – has sent an information pack to its thousands of members around the world, in anticipation of the September-released remake of Stephen King’s IT.

The reason: King’s story, revived for modern audiences as it has been, is likely to damage the reputation of clowns, and effect bookings – for kids parties, leaving dos, graduations, wakes, y’know, clown-y socials.

Pam Moody, the WCA President for 2017-19, told The Hollywood Reporter:

“Last year we were really blindsided (by evil clown sightings). We've since created a press kit to prepare clowns for the movie coming out.”

Said kit – more of a statement, really – collects Moody’s thoughts on the forthcoming movie, including: “In my opinion, these horror characters are not clowns. Even the character in the movie IT should be understood to be a fantasy character – not a true clown.”

The information continues: “Please understand, just because someone wears a rubber Halloween mask, that does not make one a clown! The horror movie character, Jason, wears a hockey goalie mask. But, people would be mistaken if they actually thought he was a hockey player! We disavow any relationship with these horror characters.”

Post those evil clown stories of 2016, professional clowning has taken a commercial hit, and the fear here is, obviously, that IT will be a further dent in the fortunes of those who choose to practice the art of the clown. Moody remembers one WCA member being approached by four police officers when showing up early for a kids party – “Someone in the neighbourhood had called in a clown sighting.”

The Tim Curry-free IT hits cinemas on September 8 – watch its most recent trailer below.