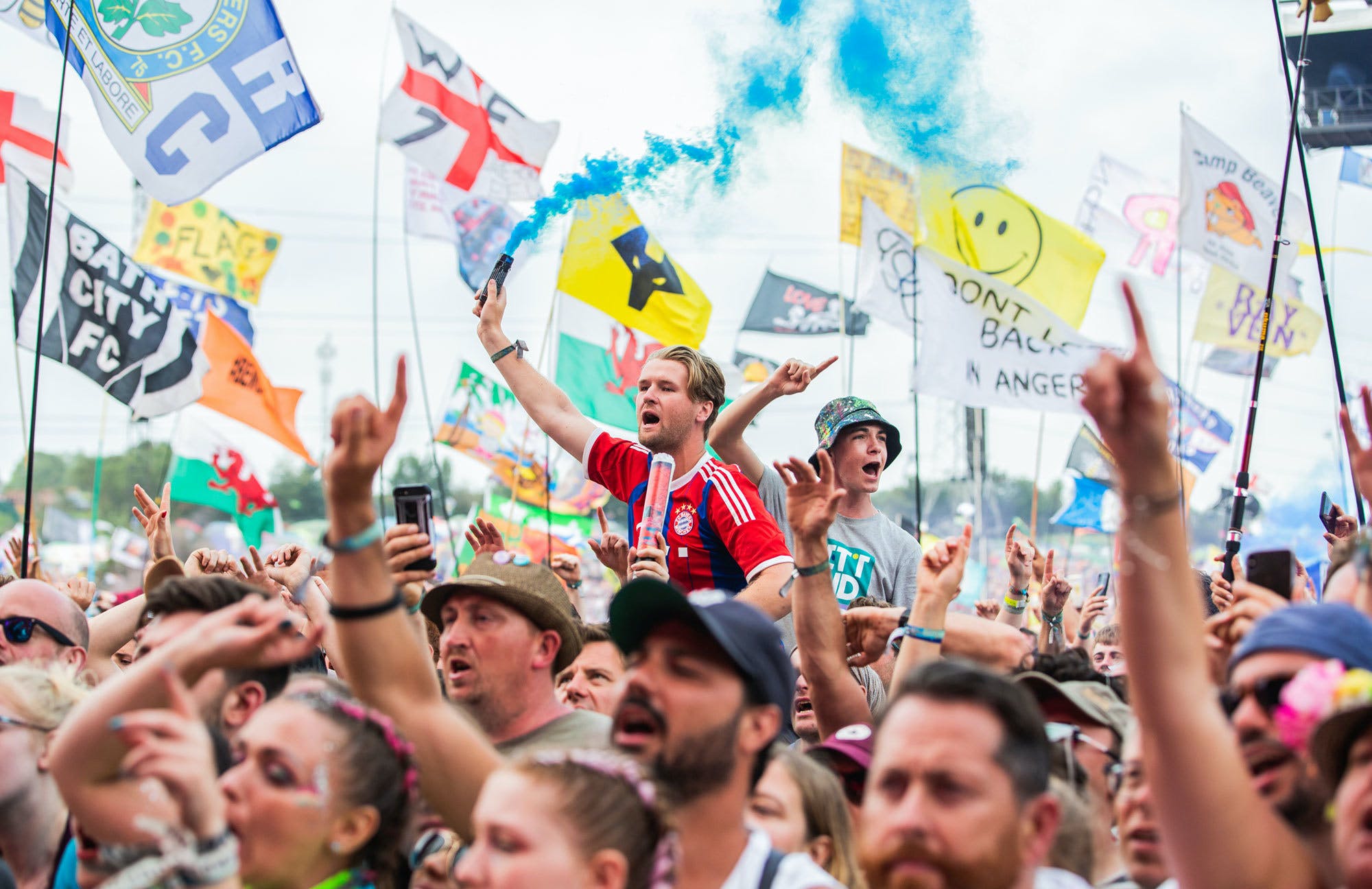 Next summer is shaping up to be a big one for British music fans.

Download festival is bringing Iron Maiden and System Of A Down back to Donington, Sum 41 and Don Broco are topping the bill at Slam Dunk, Pearl Jam are playing British Summer Time, Jimmy Eat World are headlining next year's 2000trees and Aerosmith are playing two dates in July.

But what about the biggest festival in country? Glastonbury has already announced that Paul McCartney will headline one night, but the remaining two bill-toppers are still firmly under wraps.

READ THIS: 8 heavy bands Glastonbury should book for 2020

Speaking to students at Somerset’s Warminster School earlier this week on December 9, Glastonbury founder Michael Eavis announced when we'll find out who the Sunday night headliner will be.

“The top headliner for the Sunday night is going to be announced on the 15th of January," said Michael. "That’s going to be big news, yeah… I’m absolutely thrilled about it.”

This summer, the bookies were predicting potential headliners as Elton John, Fleetwood Mac, Coldplay and The Kinks. The likes of Taylor Swift and Kendrick Lamar are also thought to be in the running.

There have also been rumours of Aerosmith and Rage Against The Machine making an appearance at Worthy Farm, but nothing has been confirmed.

At Glastonbury 2019, a bunch of rock and metal bands performed across the festival including Bring Me The Horizon, IDLES, Gojira, BABYMETAL and Venom Prison.

READ THIS: In Pictures: The rock and metal of Glastonbury festival 2019