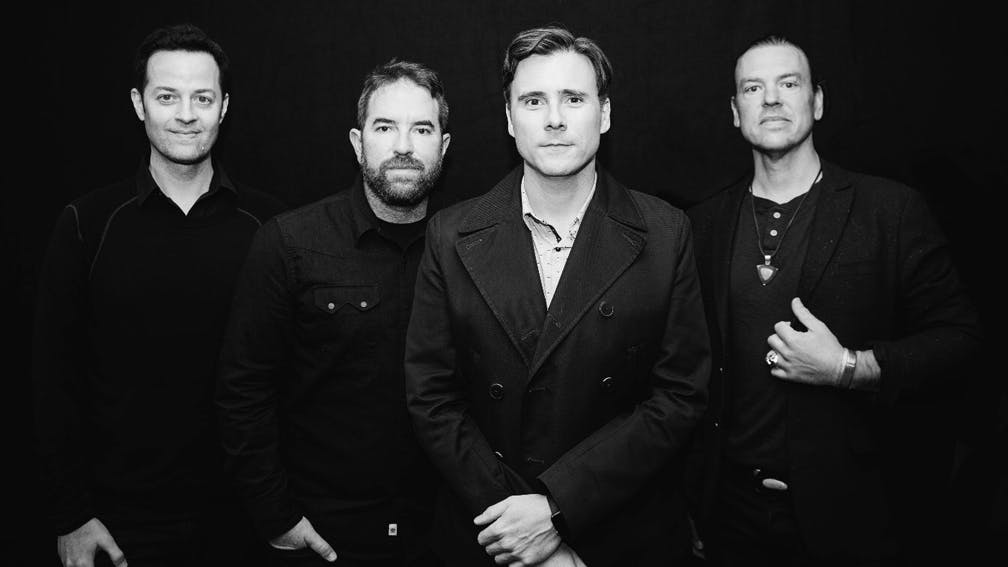 Fresh from the release of their 4K-rated album Surviving, Jimmy Eat World have announced a whole bunch of UK and European 2020 tour dates.

As well as taking on Manchester's O2 Academy and London's O2 Academy Brixton in England next summer following an extensive European run, the band will also be headlining one of the UK's best independent festivals, 2000trees, on July 9.

“We don’t usually announce trees bands before Christmas, but having Jimmy Eat World as Main Stage headliner just got us too damn excited," says 2000trees booker James Scarlett. "I’m honestly absolutely certain this is going to be our biggest and best line-up ever. We have another 50-odd bands ready to go but I’m afraid you’ll have to wait until January for details. My advice is get your tickets now before it sells out!”

Read this next: Clarity or Bleed American: Which is the best Jimmy Eat World album?

Tickets for Jimmy Eat World's UK headline dates will go on sale this Friday, November 22, at 9am via the Kerrang! Ticket Store.