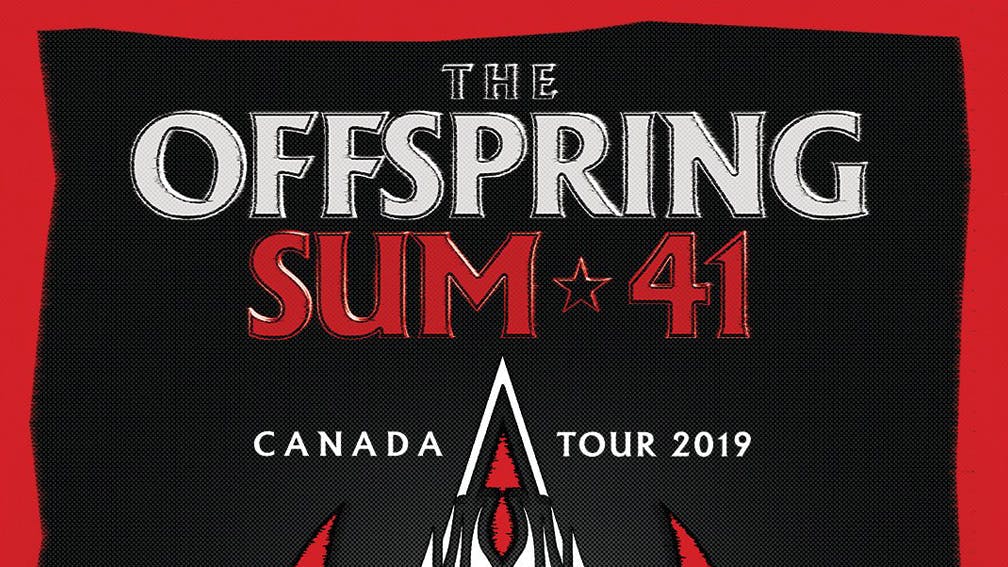 Punk titans The Offspring and Sum 41 will be joining forces for a co-headline tour of Canada later in the year.

Joined on the road by the UK's own Dinosaur Pile-Up, the bands will be taking on 14 venues throughout Canada in November and into December.

While Sum 41 will undoubtedly be performing a bunch of material from their brilliant new album Order In Decline, The Offspring might also have new tunes for us by the time the shows roll around. Frontman Dexter Holland told Kerrang! earlier in the year that their latest efforts sounds like the band's "old shit!"

“That’s what I’m supposed to say, right?" he said. "I don’t really know how to describe it. I guess it’s punk rock, but then we throw in a couple of songs that aren’t what you’d normally predict. We have a lot of really fast stuff on there, plus a couple of things that you might not really expect from us. But I’m really, really happy with it.”

Catch The Offspring, Sum 41 and Dinosaur Pile-Up at the following:

To get your warmed up for those dates, check out Sum 41's incredible recent K! Pit show: