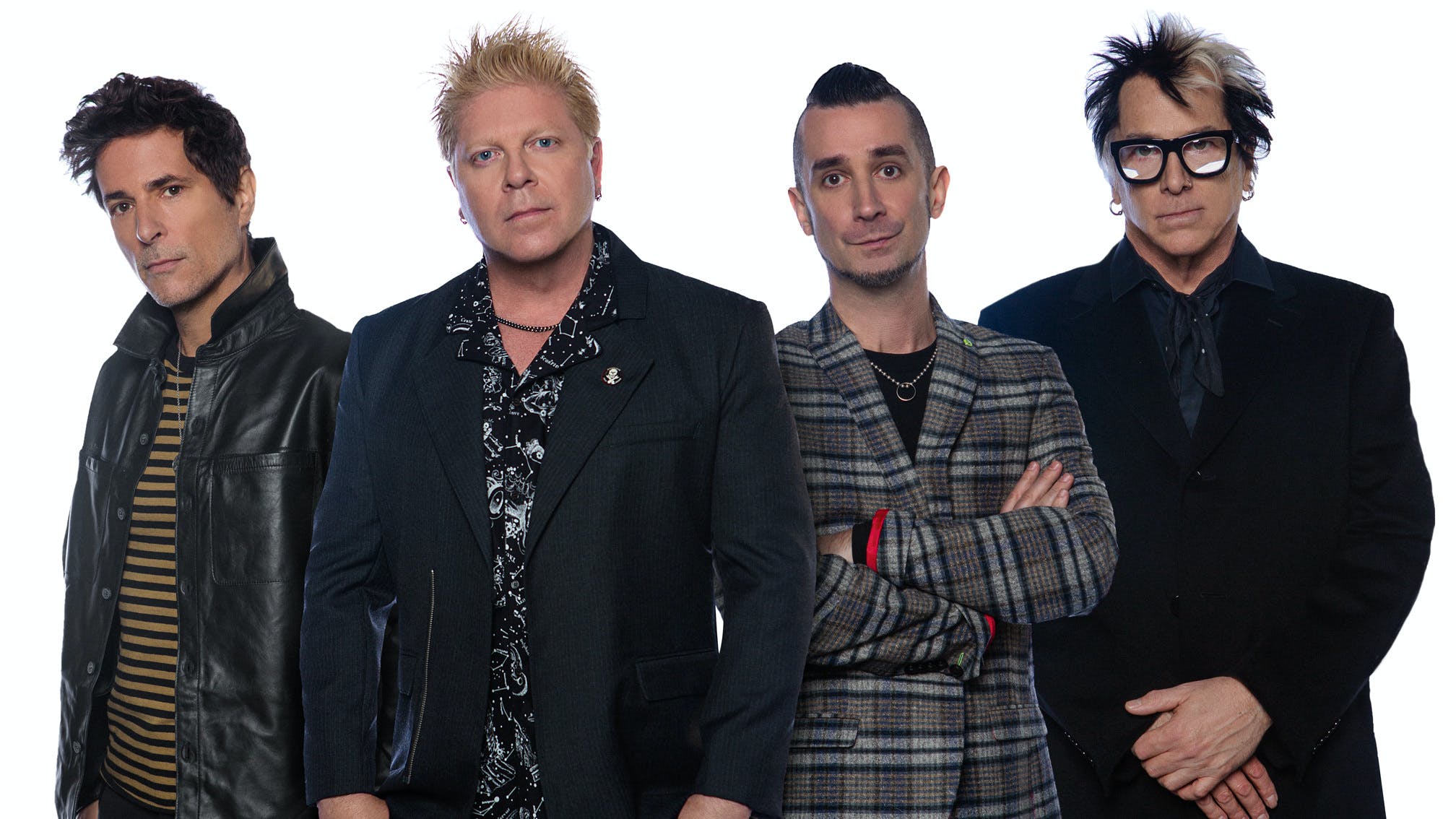 After teasing earlier this month that the follow-up to 2012’s Days Go By was finally ready to go, The Offspring have finally announced details of their upcoming 10th album, Let The Bad Times Roll.

The iconic California punk rockers – vocalist Dexter Holland, guitarist Noodles, drummer Pete Parada and new bassist Todd Morse – will be releasing their new LP on April 16 via Concord Records, with the title-track available to check out below alongside a lyric video.

"Folks are saying, 'If it’s all going to Hell, we might as well make the most out of it, or at least go out swinging,'" says Noodles. "Let The Bad Times Roll!"

Read this: Remembering the time The Offspring gave one million dollars to a random fan

Explaining where The Offspring's new single came from (and also how it ties into the full-length as a whole), Dexter says, "I feel like we’re in a unique period in history where instead of our world leaders saying, 'We’re doing our best,' it’s more like they’re saying, 'Fuck it,' and it's really scary."

Check out Let The Bad Times Roll below:

The full Let The Bad Times Roll tracklist is as follows:

Read this: How The Offspring’s Smash changed American punk forever