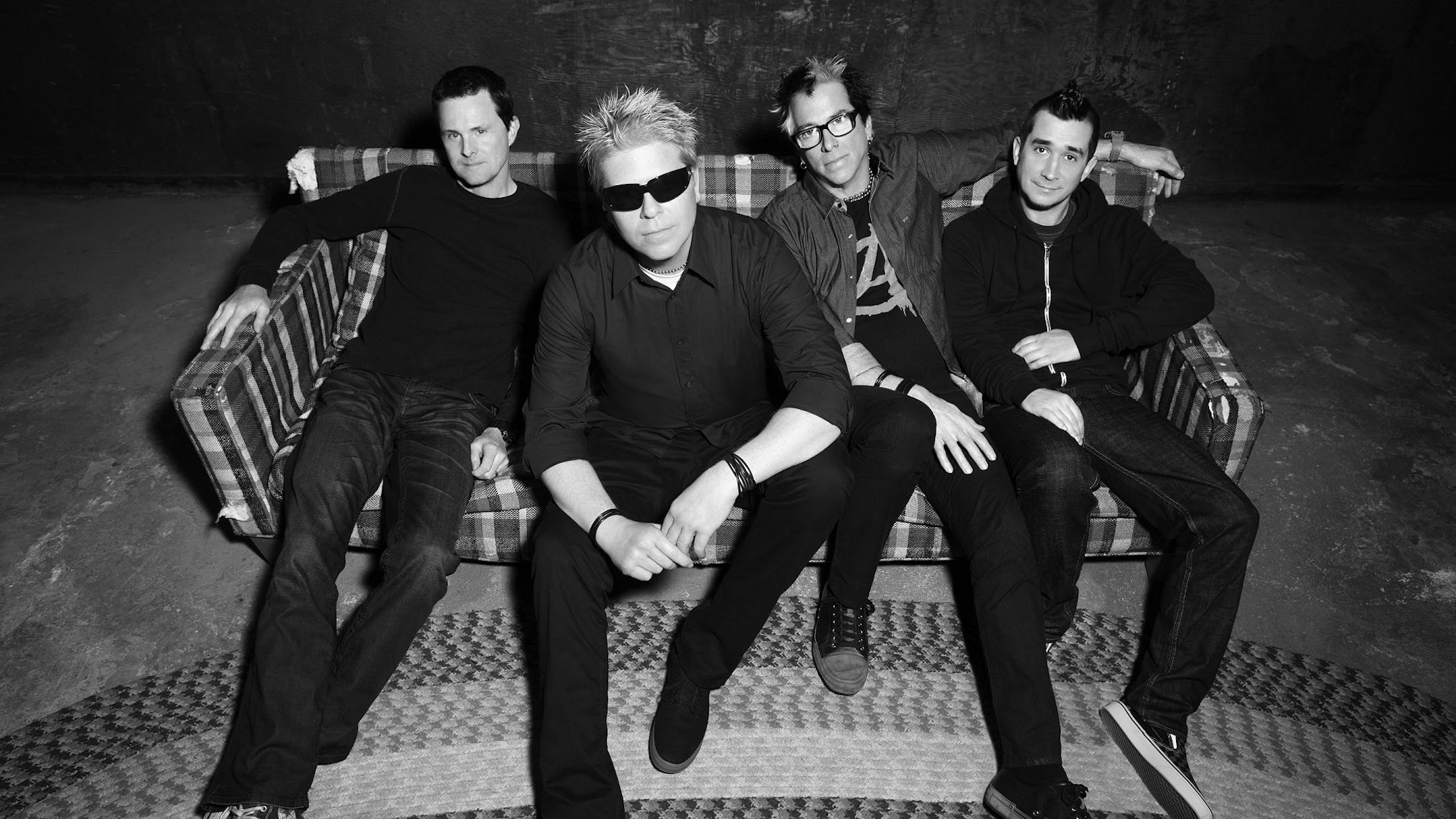 Pop-punk elder statesmen The Offspring have completed work on their tenth studio album, according to guitarist Noodles.

Posting an image of himself meeting his favourite luchador Ramses on Instagram, Noodles was asked in the comments by fuller_mccallister for a new album update, and the guitarist was happy to provide the answer we've all been waiting for.

"The album is done. Working on getting it to the fans now. Stay tuned!"

The new album will be the first since full-length since 2012's Days Go By, and the first new music from the California legendso since 2014's Summer Nationals covers EP.

Last year Noodles said that the band have more than one record's worth of music lined up, but no label to release it on yet. Our guess is that it's coming before The Offspring's headline set at Camp Anarchy in May.