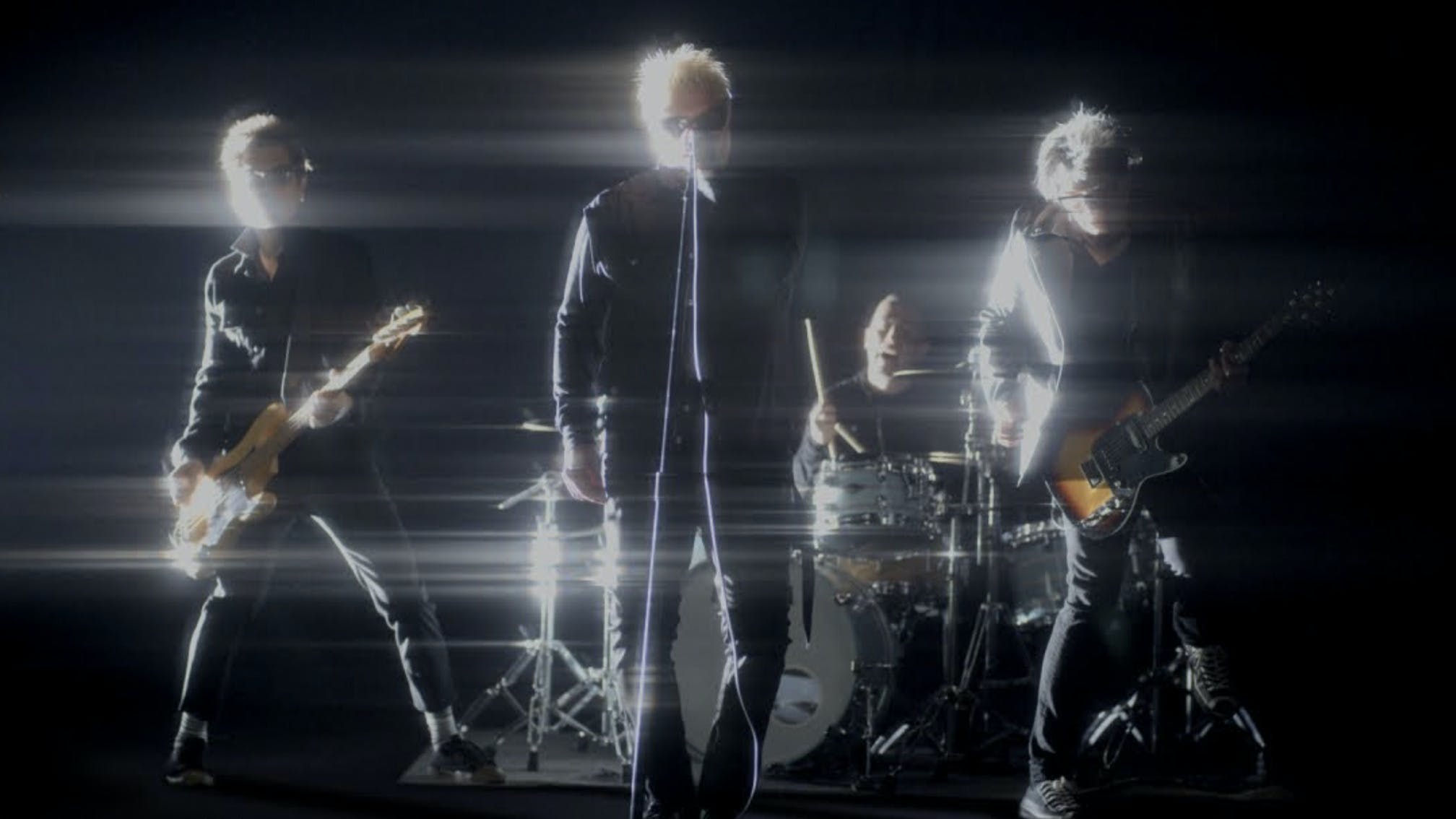 Following the single's release in February, The Offspring have shared a new video for Let The Bad Times Roll.

Mirroring the themes of the track in a typically entertaining Offspring-esque way, the clip arrives ahead of the release of the punk rock titans' upcoming 10th album of the same name, which is due out on April 16 via Concord Records.

"Folks are saying, 'If it’s all going to Hell, we might as well make the most out of it, or at least go out swinging,'" says guitarist Noodles. "Let The Bad Times Roll!”

Read this: How The Offspring’s Smash changed American punk forever

Earlier this month, frontman Dexter Holland told Lou Brutus (via Blabbermouth) of where the title Let The Bad Times Roll came from: "We had a song two albums ago [on 2008's Rise And Fall, Rage And Grace] called Shit Is Fucked Up. We wrote that 'cause we thought how terrible things were in the world back then. But it actually got worse. So we had to come up with a new title: Let The Bad Times Roll.

Watch the video for Let The Bad Times Roll below:

On top of that, The Offspring have announced a new UK show at Banquet Records, which will feature a stripped-back set and Q&A with Dexter and Noodles. Get involved here.

Read this: 15 things you probably didn't know about The Offspring