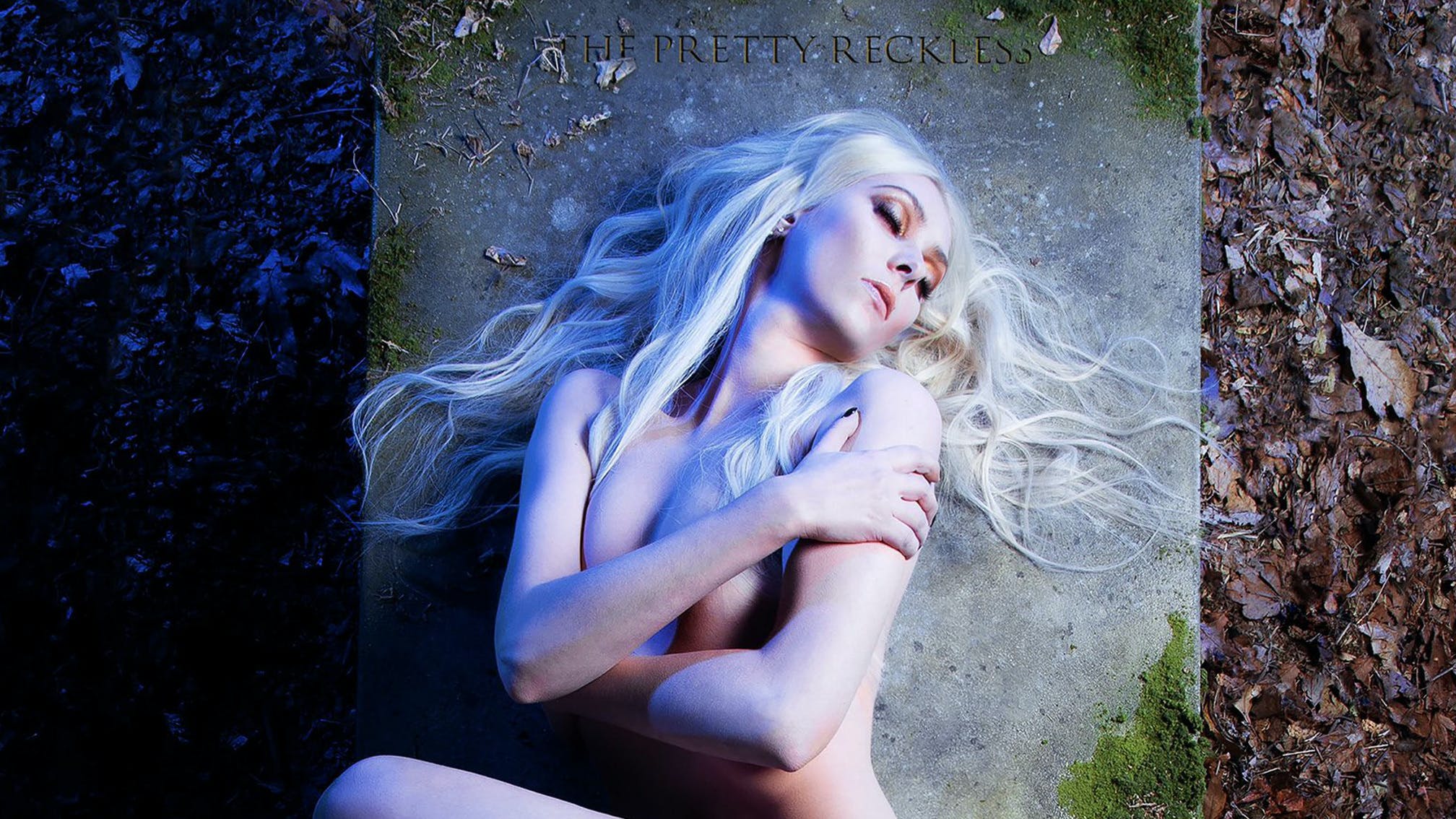 The Pretty Reckless have been holding off on confirming the official release date of their upcoming album Death By Rock And Roll given the uncertain state of the world… until now.

Taylor Momsen and co. have just announced that record number four – the follow-up to 2016's Who You Selling For – is due out on February 12, 2021 via Fearless, with the singer enthusing: "After years of putting our blood, sweat and tears into the recording I'm so excited for you all to hear it. The next era has begun."

Interestingly, as well as already releasing the title-track in advance, The Pretty Reckless' surprise Halloween song Broomsticks has also made the cut – does this mean we'll be getting a spooky vibe throughout the record as a whole?

Also, the band's collaborations with Rage Against The Machine’s Tom Morello and Soundgarden’s Matt Cameron and Kim Thayil are very early on in Death By Rock And Roll's tracklist – so we're gonna be hit with some big songs straight away.

“We recorded that in Seattle at London Bridge Studios, and it was just an awesome experience to get to actually spend some time in Seattle,” Taylor said of working with Matt and Kim. “Every time we’re on tour, we’re in and out so fast, it was really good to kind of experience the city for all that it is and all that history and record at such an iconic studio. I mean, Pearl Jam’s Ten [was recorded] there, and Louder Than Love by Soundgarden. And then to be there with Soundgarden, it was pretty surreal.”

In July, she also revealed, “There’s gonna be many more singles before the full album, so there’s gonna be much more music coming your way – just not the full shebang till a little bit later.”

The full Death By Rock And Roll tracklist is as follows: