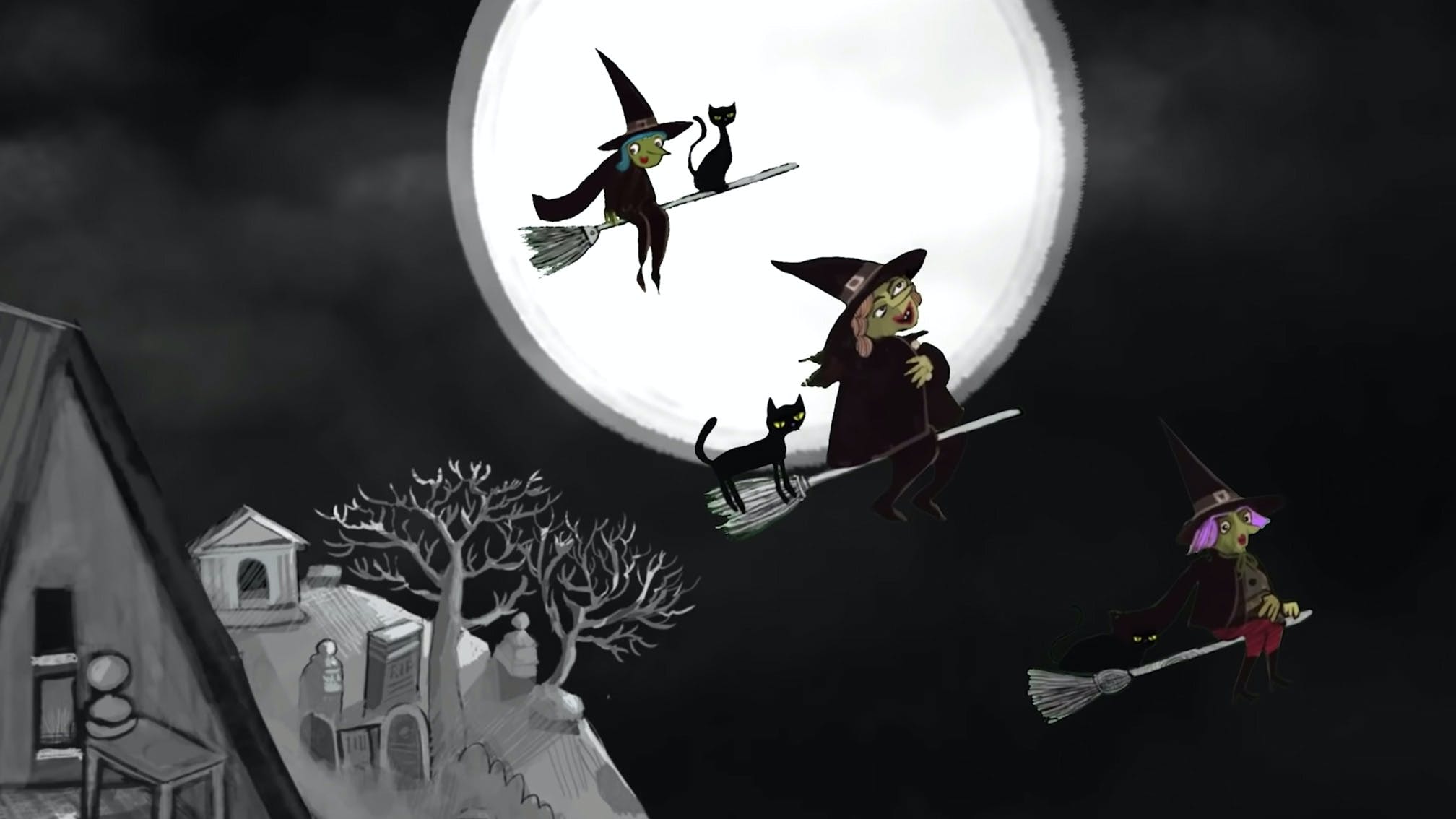 Though we likely won't be hearing The Pretty Reckless' new album until 2021, the band have just dropped a short-but-sweet early Halloween surprise: the 51-second Broomsticks.

As well as a suitably creepy accompanying video, the new clip also teases the date of November 13 right at the end, suggesting there could be a much bigger announcement from Taylor Momsen and co. on the way. For now, though, Broomsticks will certainly tide fans over until then…

Recently speaking about new LP Death By Rock And Roll and the strange times we're all experiencing, Taylor said, “It is a very weird thing to be releasing music right now. It’s always a bit nerve-wracking to put music out into the world at any time, but certainly releasing music in these very unprecedented times is a bit scary.

“…I think we’re doing the same thing that a lot of bands are doing – we’re just kind of waiting and observing and trying to see where this is gonna go; these are such unprecedented times,” she continued. “So it’s kind of a little bit of a waiting game right now, so we don’t have a specific release date. But I couldn’t wait forever to put out music, hence the first single [the title-track]. We continued with that plan.”

Listen to Broomsticks below: