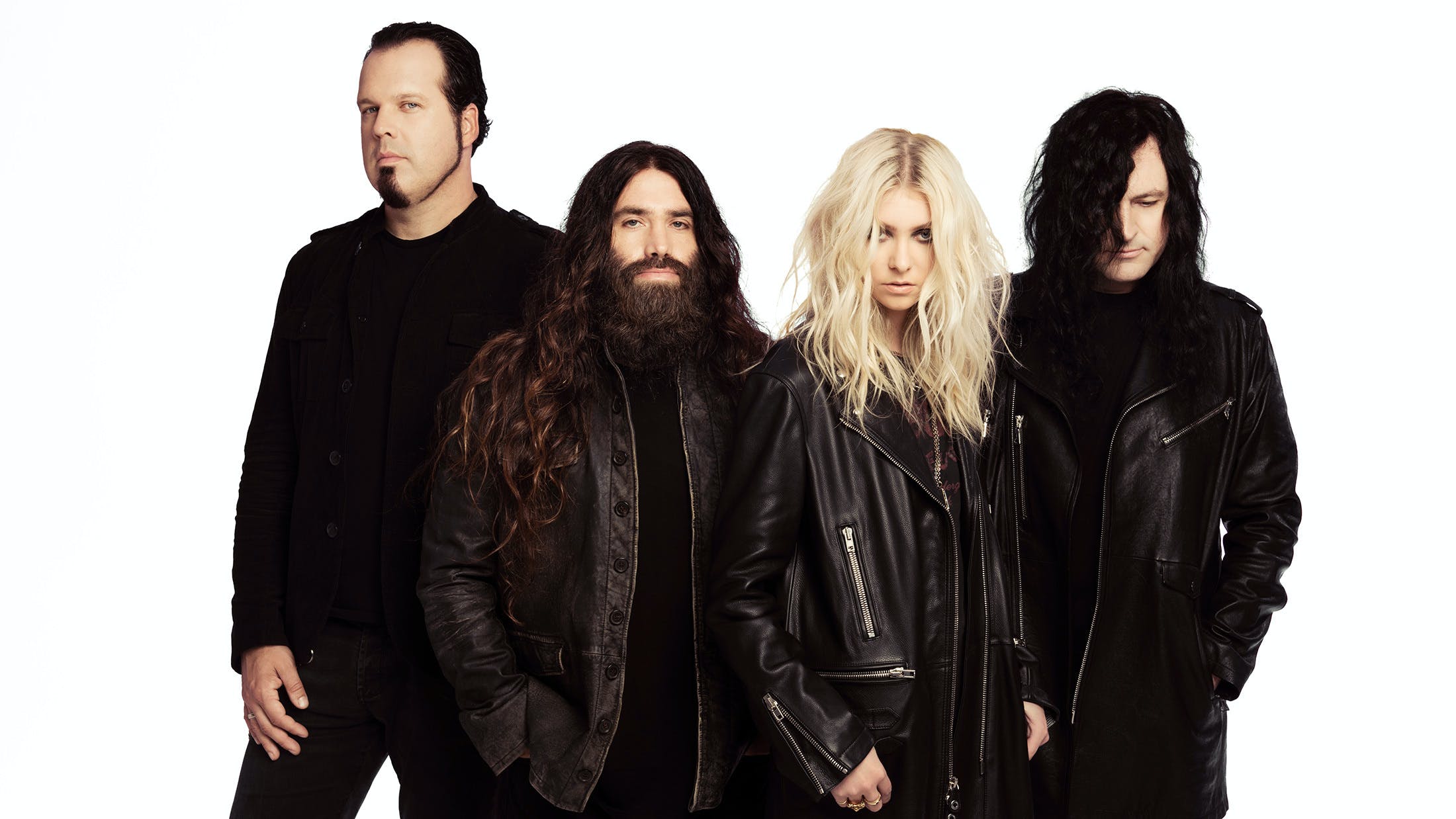 While it was pretty much already confirmed that Matt – also of Pearl Jam – would be on the record, Soundgarden superfan Taylor has also revealed that Kim will join them on a song called Only Love Can Save Me Now, and Rage Against The Machine's Tom Morello will feature on the track And So It Went.

Read this next: The 20 greatest Rage Against The Machine songs – ranked

Discussing the former song, Taylor told WRIF radio station in Detroit (via Blabbermouth): "We recorded that in Seattle at London Bridge Studios, and it was just an awesome experience to get to actually spend some time in Seattle. Every time we're on tour, we're in and out so fast, it was really good to kind of experience the city for all that it is and all that history and record at such an iconic studio. I mean, Pearl Jam's Ten [was recorded] there, and Louder Than Love by Soundgarden. And then to be there with Soundgarden, it was pretty surreal."

Of a potential release date for Death By Rock And Roll, Taylor admitted, "I don't know the answer, ’cause everything's still in kind of limbo right now just, obviously, with the pandemic and very unprecedented times. So we're not exactly sure. But I do know that we're gonna be putting out more songs and stuff, and more material before the full album. So this isn't just a quick little flash in the pan and we're going away. We're back."

In an exclusive new interview with Kerrang!, Taylor explained how much the death of Soundgarden legend Chris Cornell affected her, having supported the band with The Pretty Reckless on the night of his passing.

Detailing how the loss of Chris hit her, she continued, “The right word is to say that I plummeted. It crushed me. We cancelled all the touring. I wasn’t in a place to be public because it really devastated me, like I think it did to a lot of people. Everyone he touched was just crushed. I cancelled everything and said, ‘I can’t do this right now, I need time. I can’t go out every night and entertain an audience and pretend I’m super happy and okay.’ I wasn’t okay. So I stopped. We quit tour and went home to try and process what had happened.”

Read this next: Every Soundgarden album ranked from 'worst' to best