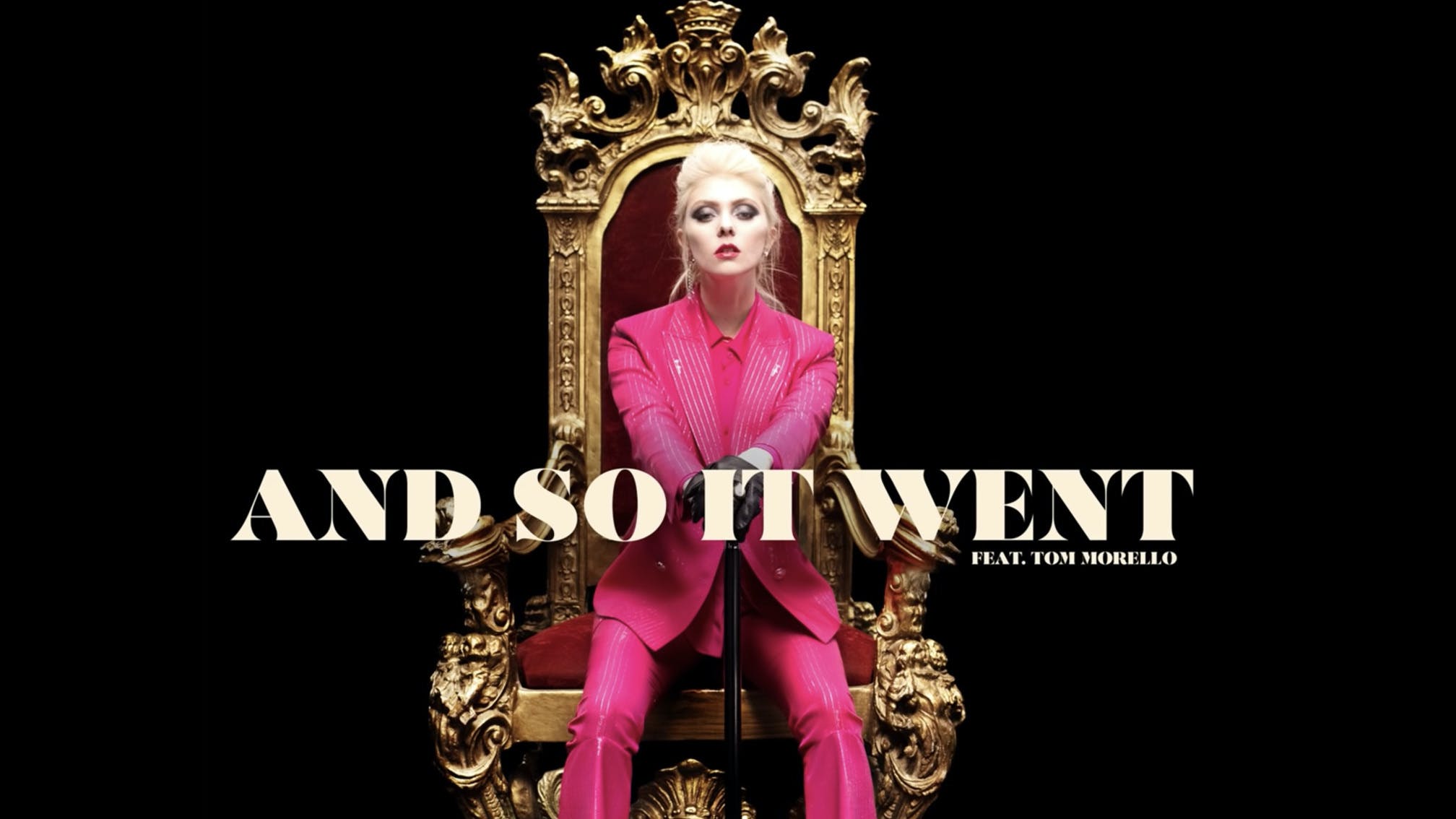 Taylor Momsen revealed the very special guests joining The Pretty Reckless on their new album all the way back in May 2020, and now the first collab of the two has just arrived: And So It Went featuring Tom Morello.

The track is taken from TPR's new album Death By Rock And Roll, which is due out on February 12 via Fearless. As well as featuring Tom, Soundgarden's Kim Thayil and Matt Cameron (also of Pearl Jam) guest on Only Love Can Save Me Now – which, if this new collab is anything to go by, will be equally as rad.

“After years of putting our blood, sweat and tears into the recording I’m so excited for you all to hear it,” Taylor says of the LP as a whole. “The next era has begun.”

Listen to And So It Went featuring Tom Morello below:

Read this: The Pretty Reckless’ Taylor Momsen: ​“2020 taught me to appreciate the small things in life”