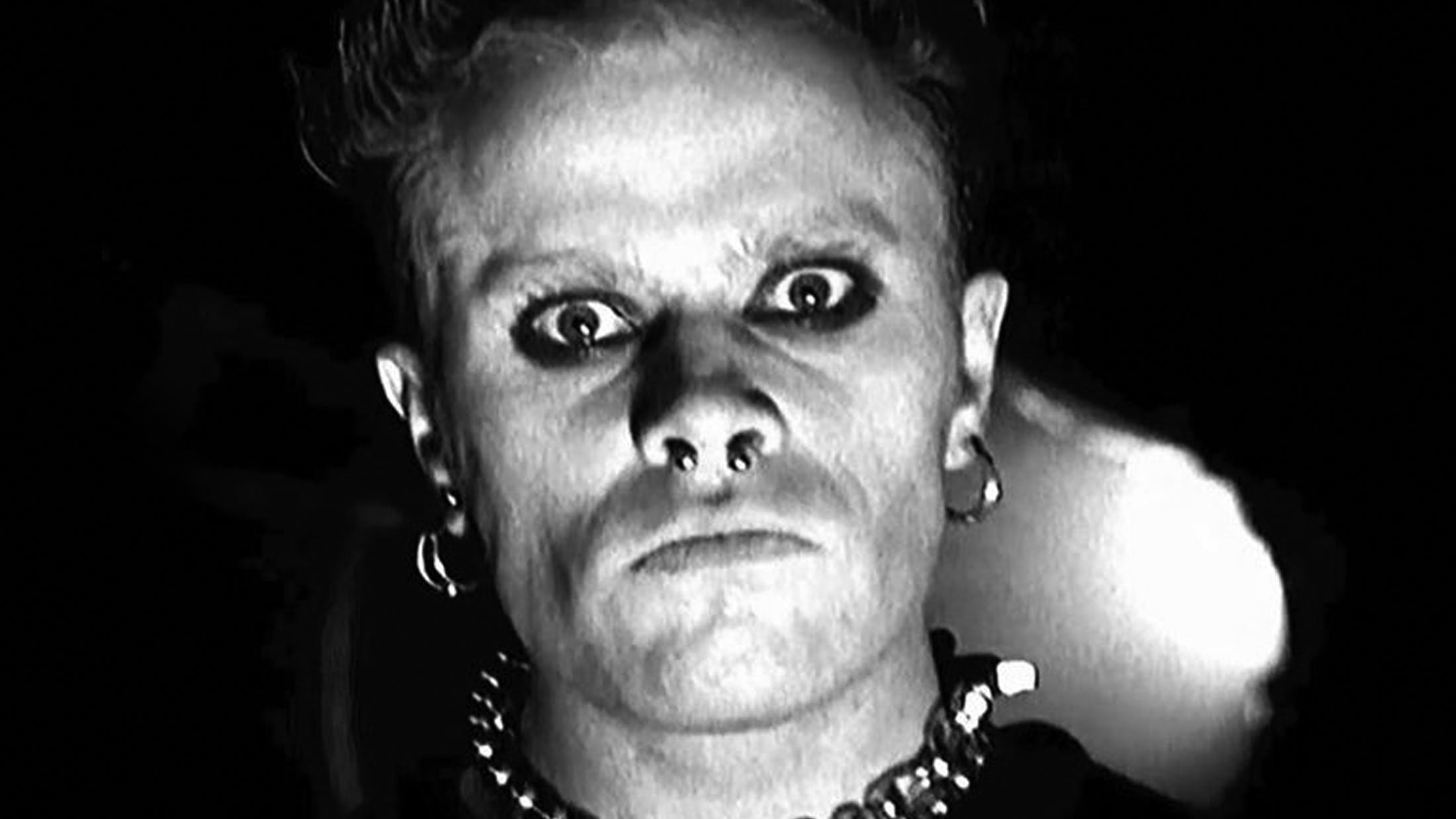 Just over six months after the death of Keith Flint, his local football club, Braintree Town FC have unveiled a mural honouring the late Prodigy frontman.

Painted by artist David ‘Gnasher’ Nash, the mural is an image of Keith Flint sticking out his pierced tongue. It was created over a seven hour period on Monday by the artist, who has previously created art for West Ham United and Xbox.

Braintree Town FC posted a photo of the mural on their Instagram account, which drew the attention of the band, who commented “Respect guys” on the picture.

Speaking to the BBC, the artist said he’s been a fan of the Prodigy since the band’s early days, when he was a rave DJ.

"When I first saw Keith Flint on stage it blew me away,” said David. “His performances always stole the show."

Keith Flint was found dead at his home in March. Although he died from hanging, the coroner recorded an open conclusion, having decided there wasn’t enough evidence to say the 49-year-old had intended to take his own life.

On November 7, an auction will be held Cambridge-based auction house Cheffins Fine Art, when a wide selection of personal items belonging to Keith Flint will be available to buy.

Items included in the auction include gold discs, jewellery – including his double cone septum piercing – and a bespoke bed that the frontman helped design. The bed is supported by steel thorned branches and accessed by steps.

Cheffins Fine Art director Martin Millard said that estimated prices for the items haven’t been released because it was “almost impossible” to value them.

"The sale is full of interesting items,” he said, “which give an insight into Keith's personal life and highlight the difference between his stage persona and his private life."

The auction is being held to settle liabilities following Keith’s death.

READ THIS: How The Prodigy breathed new life into rock