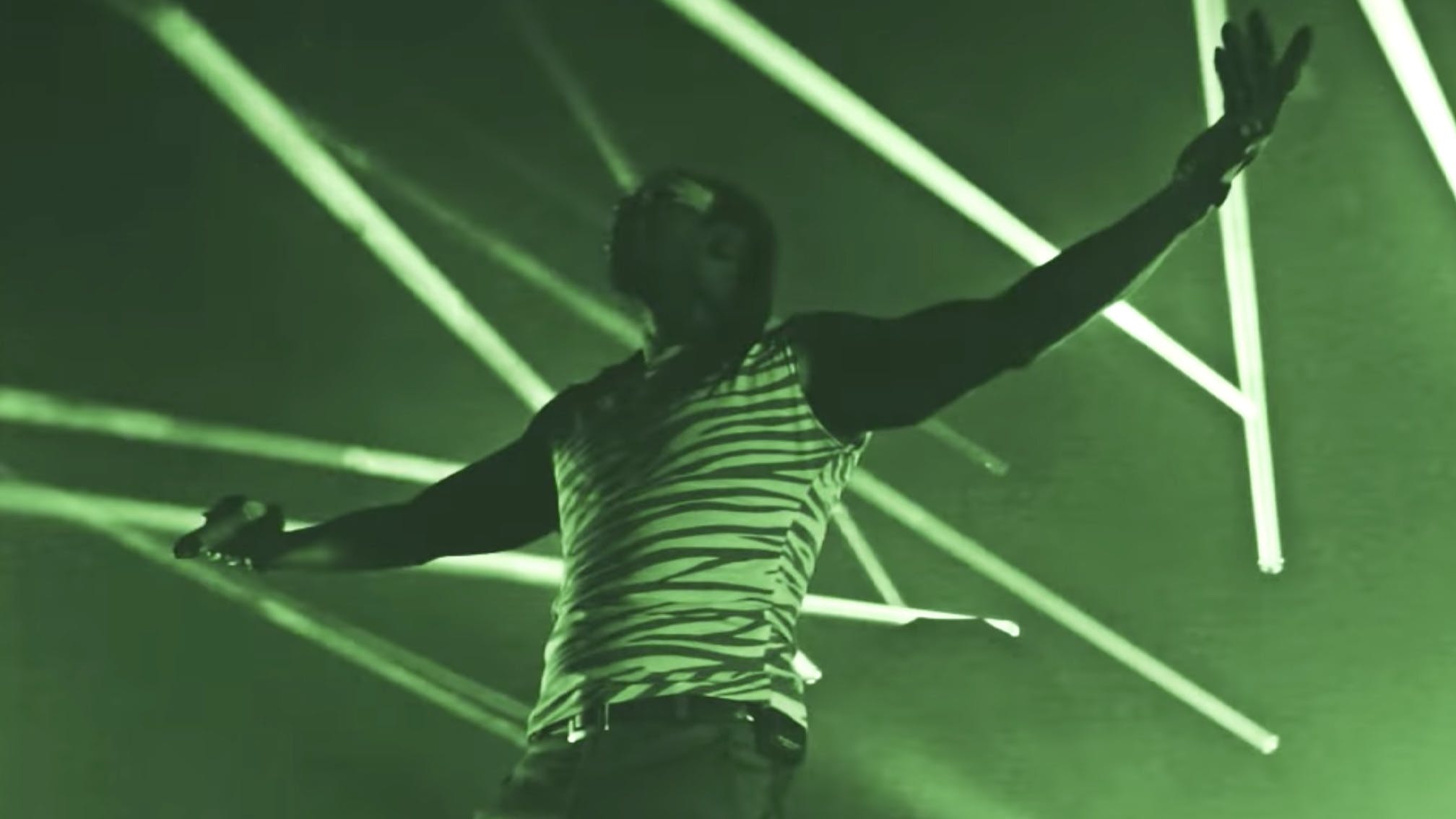 The Prodigy have been working on new music since August 2019, and have just shared the first snippet for fans to hear…

"New Prodigy studio session beats are rollin," shared Liam Howlett and Maxim in a tweet on May 18, posting a video of beaded figures of themselves resting up on a thumping speaker. Heard over the top is an absolutely glorious, beat-heavy 15-second teaser – which has already gotten us very, very excited for what's to come.

In May 2020, former Prodigy member Leeroy Thornhill discussed how Maxim and Liam hoped to finish a new album in late frontman Keith Flint's honour. "I know Liam wants to finish The Prodigy album he was doing, I don’t know how far along he is,” he said.

Well, it seems as though we're hopefully getting closer to hearing it…

In other news, The Prodigy announced earlier this year that they'd be reflecting on their entire career in a brand-new documentary.

"The film will be as wild as the band,” said director Paul Dugdale. "Dark at times, strong changes of pace, it will be a visual assault too, stylistically striking, contemporary and challenging. We want the viewers to leave the cinema like they’ve just stepped off a roller-coaster.”

Sam Bridger, Head of Music Films at Pulse Films, added, "The Prodigy are the most iconic British electronic band of their generation, a group who single-handedly altered the course of popular music. Our ethos at Pulse Films in the music documentary space has always been to tell unique stories about iconic artists in new and disruptive ways. Partnering with The Prodigy and their long-time directing collaborator Paul Dugdale enables us to continue that tradition and create a film that reflects the heart, sheer imagination and danger of The Prodigy.”

Read this: Death threats and dance moves: Saluting 25 years of The Prodigy’s Music For The Jilted Generation