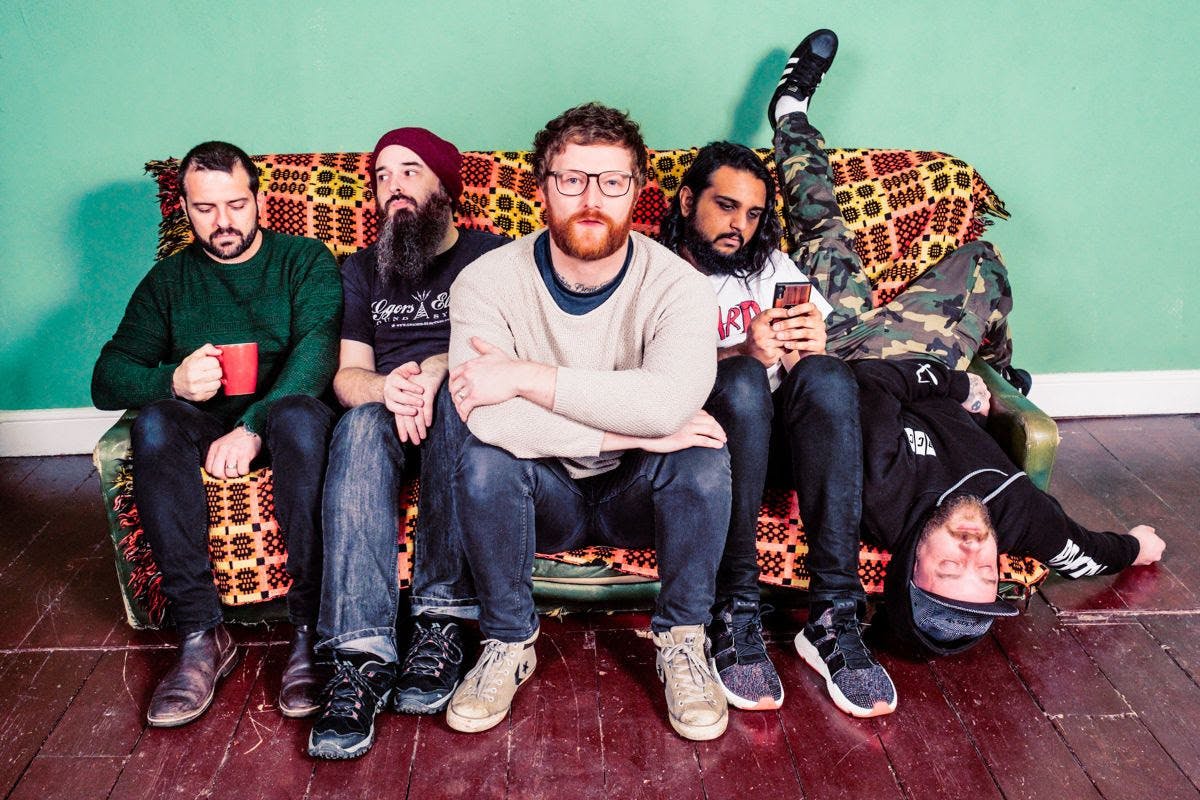 The Saint Pierre Snake Invasion have announced details of their long-awaited second album.

Titled Caprice Enchanté, it is the follow-up to The Saint Pierre Snake Invasion's 2015 debut A Hundred Years And A Day.

"The album was written over the course of 2-3 years and began with the intention of being a critique of my romanticisation of music, and how felt to be an ageing musician who hadn’t achieved the bedroom aspirations of my teenage years," says vocalist Damien Sayell. "As the writing progressed the theme gradually became more about ego, self-entitlement, defeatism and identity, or more so a sense of a losing your identity."

When writing the title track, Damien realised what the tone for the Caprice Enchanté would be.

"It captured the sense of becoming accustomed to the experience of loving something intently one day and then hating it fully the next, be that music, myself or my identity. This was the point I realised that my romanticism didn’t start and end with music but, was intrinsic to how I identified as a musician, a husband, a brother, and a son. The perceived importance of this and the sense of loss I had as I realised that they were only important to me and didn’t warrant any awe or admiration from anyone else, led me to draw comparisons between my own unsavoury characteristics and the current political climate. Brexit, Trump, national pride, identity politics - the sense of losing an identity to an exterior body, UK/EU, immigration or in my case as a musician, losing your identity to age, lack of success or other people’s success.

"I realised that 14 year old me had romanticised a future which would most likely never exist and that now at 31-32 I was romanticising the past as a way of dealing with how I foresaw my future."

Caprice Enchanté is released June 21. Catch The Saint Pierre Snake Invasion live at one of the dates below: