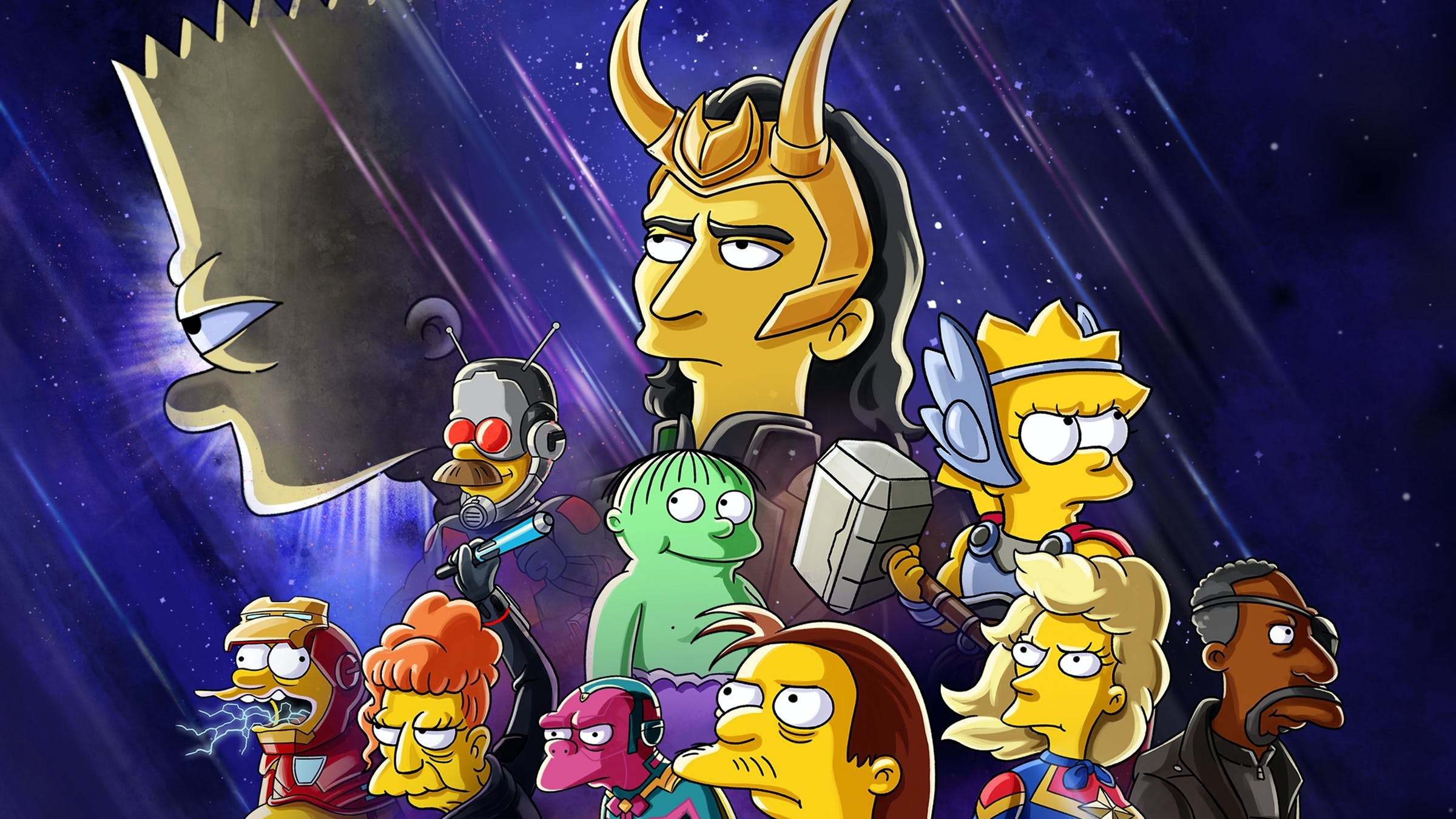 The inhabitants of Springfield are no strangers to celebrity visitors (especially from the rock and metal world), and now they'll be meeting yet another famous face: the Marvel Cinematic Universe's mighty Loki.

Disney+ have announced a new crossover short titled The Good, The Bart, And The Loki, with Tom Hiddleston reprising his role as the sort of villain / sort of anti-hero who is banished from Asgard and turns up in – you guessed it – Springfield.

A description of the new animated short – which premieres on July 7 – reads: "Loki is banished from Asgard once again and must face his toughest opponents yet: the Simpsons and Springfield’s mightiest heroes. The God of Mischief teams up with Bart Simpson in the ultimate crossover event paying tribute to the Marvel Cinematic Universe of Super Heroes and villains."

The Good, The Bart, And The Loki follows The Simpsons' ace Star Wars-themed venture: Maggie Simpson in The Force Awakens From Its Nap. New episodes of original Marvel / Disney+ series Loki, meanwhile, are out every Wednesday.

Check out the awesome Avengers: Endgame-themed poster below:

Read this: The 50 most metal characters from The Simpsons