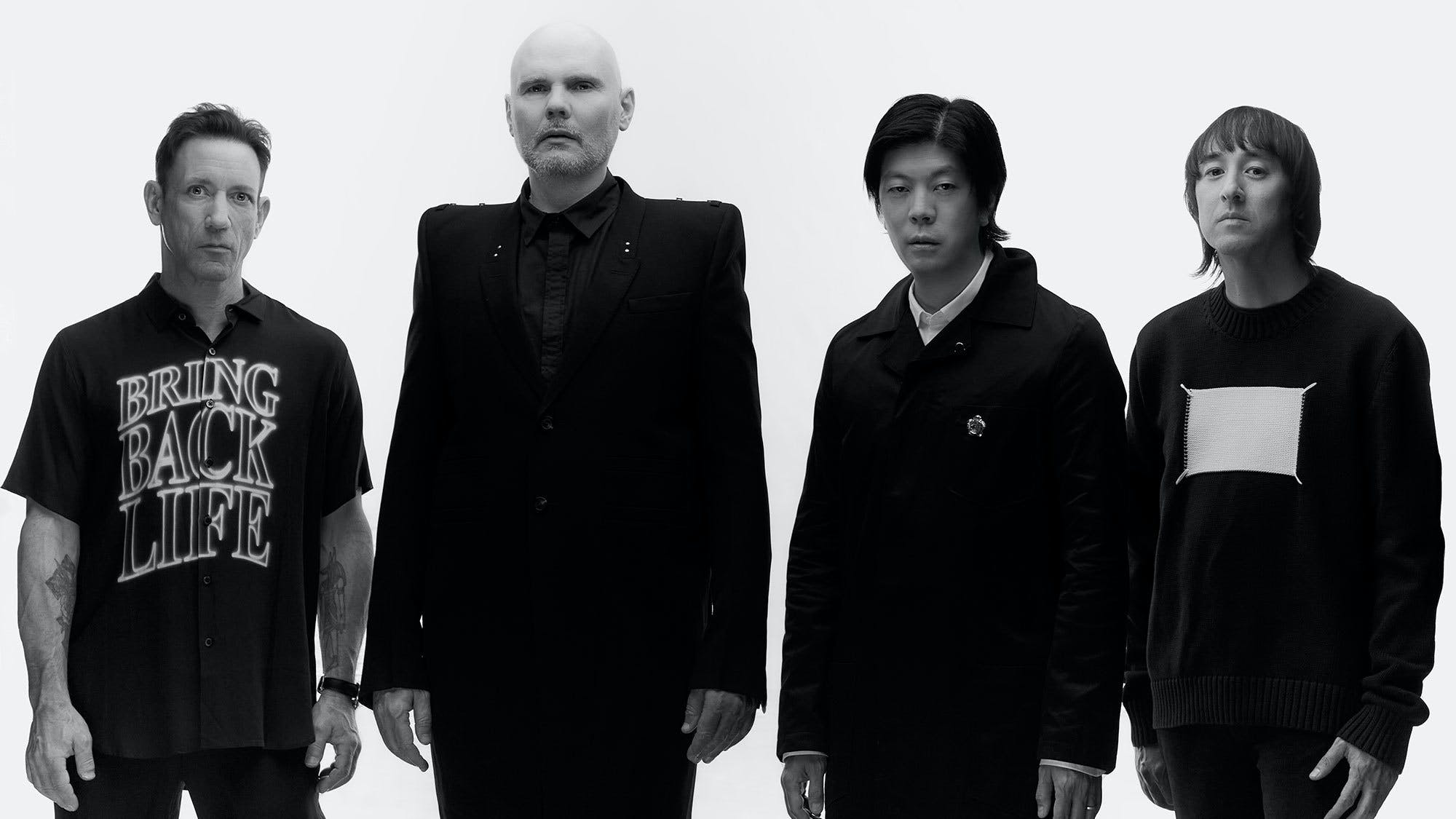 Following the release of excellent 2020 record Cyr, The Smashing Pumpkins have confirmed that a lot (like… a lot) more new music is on the way.

Frontman Billy Corgan took to the band's Instagram page to announce that the previously-teased 33-song Mellon Collie And The Infinite Sadness / Machina sequel has been written and is now in the process of being recorded, sharing a photo of a drum kit in the studio with the caption, "Starting new SP album today, the 33-song sequel to MCIS and Machina. Songs are written, lyrics too… so now it's just record, record, record."

The mammoth LP will complete a 'trilogy' of Pumpkins albums, with Billy calling it "kind of a rock opera. We feel like in many ways this completes the circle on everything we started and weren’t able to finish at that time, so we’re very excited about [it]."

Speaking to Kerrang! last November, the prolific musician explained that Smashing Pumpkins' most recent studio LP was "the result of us getting our confidence back that we can do whatever we want to do, and we’re not beholden to a certain style or idiomatic approach.

"As long as we pick a lane we’re excited by, good stuff will come out of it," Billy continued. "I’m working on a song right now that sounds like it could have been written in 1993. And if we recorded it that way people would be, like, 'They’re back!’ No, we never went away… But if you were to sit in a room with Jimmy [Chamberlin, drums] and I for 12 hours, our discussion is always, 'How do we get to the next bus stop?’ That’s all we ever focus on.”

Watch Billy discussing the Mellon Collie And The Infinite Sadness and Machina follow-up below: