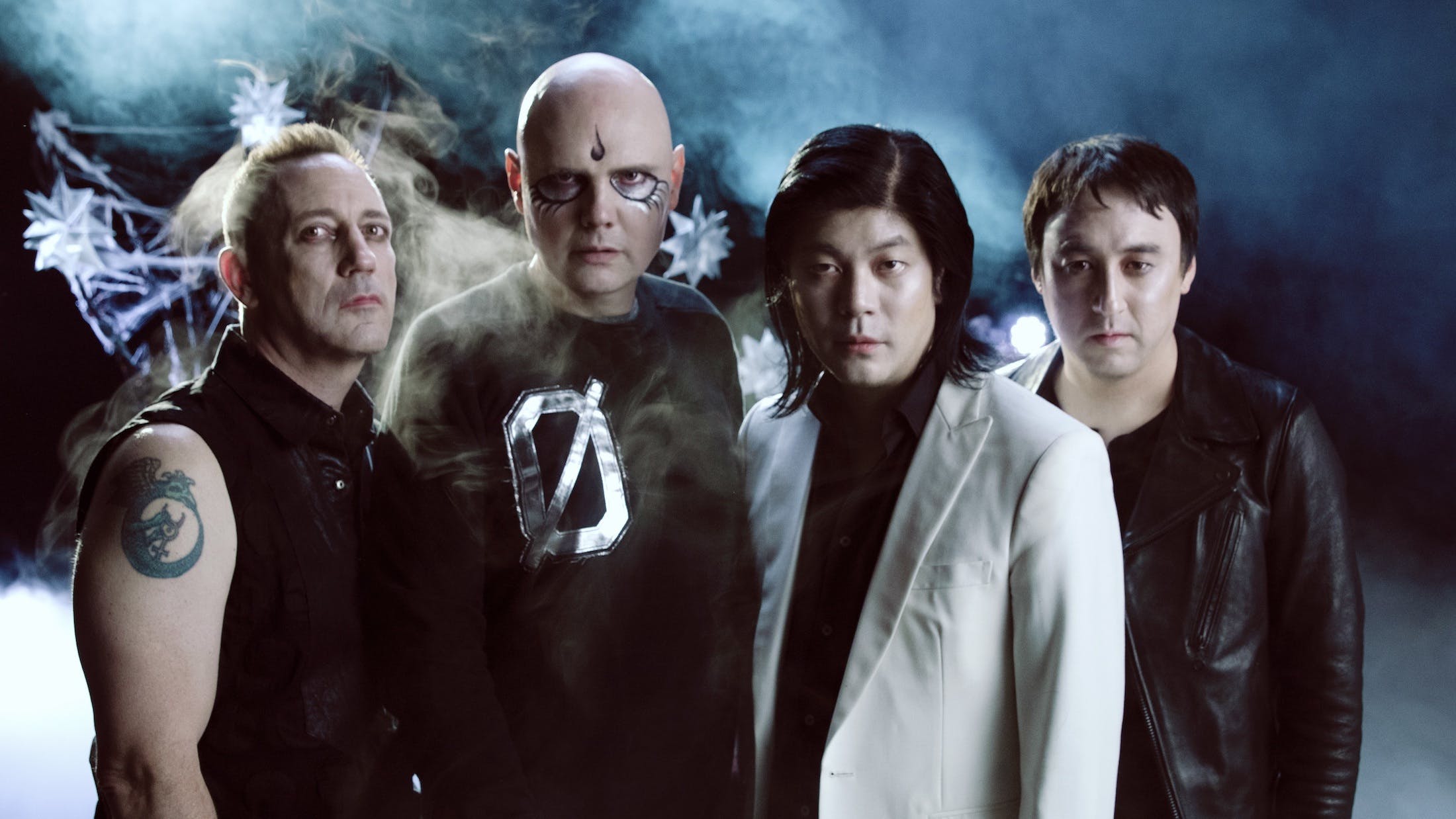 Billy Corgan has announced that The Smashing Pumpkins will be releasing a double album this year.

While the frontman had already previously revealed that he had 21 songs for a "pretty different" new record, in an interview with Tennessean he elaborates on the planned release format for this music, and actually describes it as the "first real album" since the band's reunion where they've made a "classic, 'Let's throw it all at the wall and see what happens' type of Pumpkins record".

"I've been working on it for over a year," Billy says. "It currently is at 21 songs, and we're going to release it as a double this year.

"This is the first album since the album that came out in 2000, Machina, where me, James [Iha] and Jimmy [Chamberlin] worked on something for a very long time. It's got a greater conceptual base, and it's probably a wider swath of music. The last one was kind of like, 'Let's just jump in, record some stuff real fast, and let it be what it is…' so I'm excited about this, because we're kind of back in the lane of taking a risk, and trying to bring something new to the table, as opposed to just aping what we're known for."

When asked why the Pumpkins are recording the follow-up to 2018's Shiny And Oh So Bright, Vol. 1 / LP: No Past. No Future. No Sun in Nashville, he explains: "It's a bit of a lot of things. Certainly Nashville affords studios that still run like old-fashioned studios, which I prefer. There's obviously a lot of musicians here you can work with, and the people I work with live here

"Plus, the NWA office, my wrestling company, is out of Nashville, so I'm down here a lot anyway just for wrestling business.

"And I like it. It's no surprise that it's one of the fast-growing cities in America, and certainly has great history — nothing that you don't know. But for me, as a Chicagoan that would come here in the early ’90s when there were tumbleweeds rolling down [Broadway], it's great to see the city be revived and totally on fire."