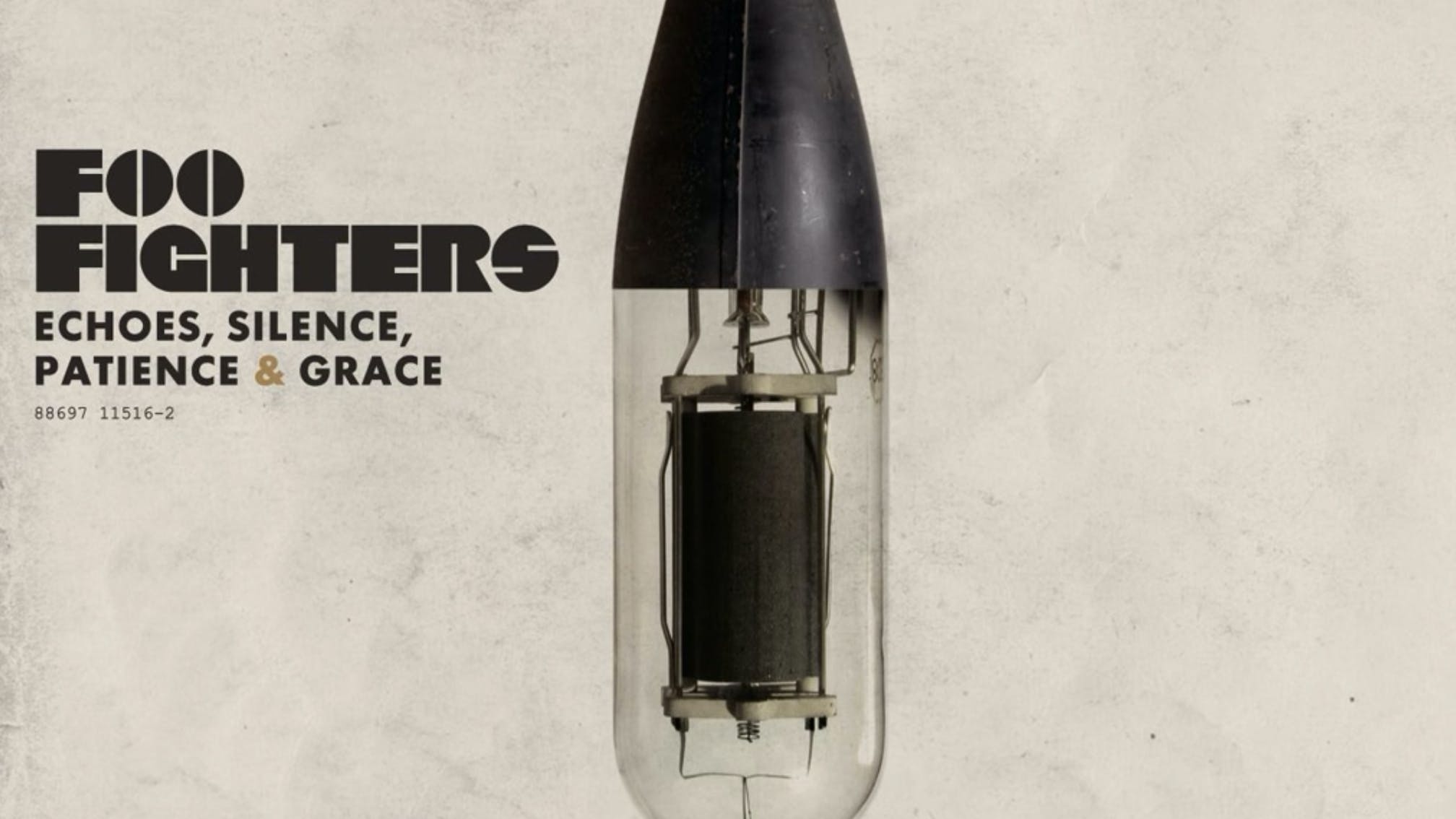 On the evening of April 25, 2006, an earthquake in northern Tasmania caused the shaft of the Beaconsfield gold mine to collapse. Of the 17 workers underground, 14 were able to scramble to safety; one died as a result of rock fall, while two others, Brant Webb and Todd Russell, were trapped for a fortnight.

As hours turned into days, the two miners asked that music be sent down to them on an MP3 player. Specifically, they requested In Your Honor. Learning of Brant and Todd’s request, Dave Grohl sent a message by fax. It read, ‘Though I’m halfway around the world right now, my heart is with you both, and I want you to know what when you come home, there’s two tickets to any Foos show, anywhere, and two cold beers waiting for you. Deal?’ By October of that year, Dave had made good on this offer after one of the miners attended the group’s show at the Opera House in Sydney.

This cheery story from the annals of Dave Grohl: Nicest Man In Rock (Registered Trademark) might have been just that were it not for the fact that the plight of Brant Webb and Todd Russell formed the basis of the Foo Fighters’ first instrumental song. The Ballad Of The Beaconsfield Miners was one of a dozen tracks recorded for the band’s sixth studio album, Echoes, Silence, Patience & Grace, released in 2007. Preparations for the record were uncommonly extensive. As was his wont, for two weeks Dave rehearsed the compositions in their rawest forms with drummer Taylor Hawkins. After this, bassist Nate Mendel and guitarist Chris Shiflett were folded into the sessions at Studio 606 to further flesh out each song. The bandleader then spent two weeks with the album’s producer discussing “arrangements, harmony and melody” and reducing each track down. The band then spent the next four weeks playing “a song a day, from noon to midnight”.

“We basically played each of these songs a hundred different times, trying every little thing every different way,” said Taylor. The drummer added that the recording of the album was the first time in years “that Dave had to deal with someone in the room questioning all his ideas”.

The reason for this was that for the first time in a decade the band had opted to work with Gil Norton. As the producer of The Colour And The Shape, the Englishman had served the same function as a fox in a chicken coop, interrogating the group at every turn.

“Gil has a reputation as being a real taskmaster in the studio,” said Dave. “He cracks the fucking whip. He accepts nothing but absolute perfection in what you do – whether that means dissonant, noisy chaos, or a perfect pitch, perfect performance pop song, he needs it to be the best. So working with him was Really. Fucking. Hard.”

The results were there to be heard, at least in parts. At points, the LP has a good share of filler – Statues, Stranger Things Have Happened, Summer’s End. But when the album soars, it does so majestically. Lead single The Pretender is one of the group’s strongest and most successful tracks, while Long Road To Ruin rivals fan-favourite Everlong as their catchiest tune.

Echoes, Silence, Patience & Grace debuted at Number One in Australia, Canada, New Zealand, and the United Kingdom. In the United States, the album entered the Billboard Hot 200 two spots behind.

The worldwide status of the Foo Fighters as one of rock’s premier bands was further established nine weeks before the record’s release. Arriving at Wembley Stadium to appear as part of the Live Earth concerts held at vast venues from Tokyo to Rio de Janeiro, the band found themselves highly placed on a bill that included acts such as Madonna, Metallica, Genesis and Duran Duran. As if the occasion wasn’t enough, as the musicians were about to step onstage for their highest-profile show to date, their manager John Silva approached Dave with a simple demand.

Dave looked at his manager and thought, “‘Are you fucking insane? That’s impossible. That’s the most ridiculous thing anyone has ever said to me in my entire life…’”

But with John Silva’s words resonating in his ears, Dave led the band on the boards at Wembley and delivered a five-song set of hits that knocked a worldwide audience bandy.

“We showed up that day to Wembley and we thought, ‘Oh God, how can we possibly entertain this many people…'” Dave said. “I just couldn’t imagine how our band was going to stand up. But I realised that we had five songs and 25 minutes, so we’ll play the five songs that everyone knows the chorus to, and I’ll get them to sing along with me. And in those 25 minutes I became the frontman. And every concert since then has been a little bit easier.”

This was, presumably, still ringing in his ears when, on June 7 the following year, the band returned to Wembley under their own steam, for their biggest headline show to date. In front of 80,000 people, as set-closer Best Of You capped things off, Dave yelled, “Welcome to the greatest fucking day of my whole entire life!” Get used to these places, mate…