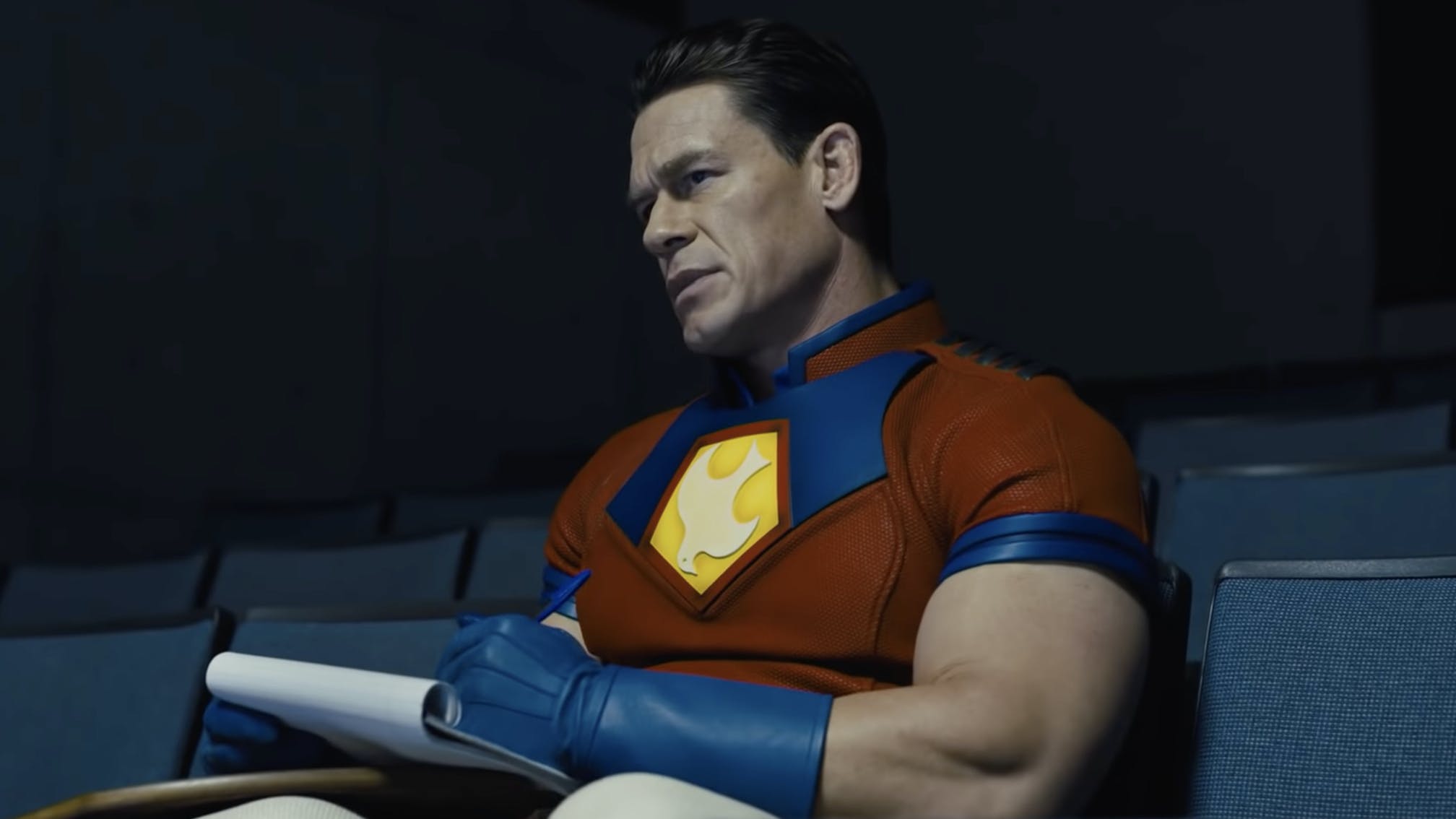 A brand-new trailer for The Suicide Squad has just dropped – and it gives us a great look at the characters and personalities behind the "super-secret, super-shady Task Force X".

Ahead of the James Gunn-directed film arriving in cinemas on July 30, Warner Bros. Pictures have shared the official new 'Rain' trailer, showing how the supervillains – Bloodsport, Peacemaker, Captain Boomerang, Ratcatcher 2, Savant, King Shark, Blackguard, Javelin and Harley Quinn – get together in order to head to the "remote, enemy-infused island of Corto Maltese" to see out their mission.

"From writer/director James Gunn comes Warner Bros. Pictures’ superhero action adventure The Suicide Squad featuring a collection of the most degenerate delinquents in the DC line-up," reads the description.

"Welcome to hell – a.k.a. Belle Reve, the prison with the highest mortality rate in the US of A. Where the worst Super-Villains are kept and where they will do anything to get out – even join the super-secret, super-shady Task Force X. Today’s do-or-die assignment? Assemble a collection of cons, including Bloodsport, Peacemaker, Captain Boomerang, Ratcatcher 2, Savant, King Shark, Blackguard, Javelin and everyone’s favourite psycho, Harley Quinn. Then arm them heavily and drop them (literally) on the remote, enemy-infused island of Corto Maltese.

"Trekking through a jungle teeming with militant adversaries and guerrilla forces at every turn, the Squad is on a search-and-destroy mission with only Colonel Rick Flag on the ground to make them behave… and Amanda Waller’s government techies in their ears, tracking their every movement. And as always, one wrong move and they’re dead (whether at the hands of their opponents, a teammate, or Waller herself).

"If anyone’s laying down bets, the smart money is against them – all of them."

Of course, if you paid attention to the background music and the trailer title Rain, you'll have probably worked out that it was grandson and Jessie Reyez on a new collab for the movie.

"Rain is the theme song for making sense of personal tragedy," says grandson. "Through this track, I hope others find reassurance that whatever difficulty they’re going through leads to a broader, fuller perspective on life’s beauty somewhere down the road.

"I found James Gunn as a mentor and friend during the pandemic, and we began sharing our work as I finished my album and he finished his movie," he adds. "When he heard Rain it was clear that it spoke to him. I had been a fan of Jessie for years through mutual collaborators in the Toronto/LA scene, and knew she would resonate as well and offer her own unique contribution to bring this one to the finish line.

"When grandson first played me Rain I felt it pierced directly to the emotional heart of The Suicide Squad," continues James. "Months later, I still haven’t stopped singing it in the shower. Having Jessie on the track, another of my favourite new artists, is simply icing on the cake."

"I respect grandson as an artist so of course I was really excited to work with him; when he called me up to bat to feature on Rain, it was a no-brainer," says Jessie Reyez. "I’m also a fan of James Gunn and his work, so to be able to contribute a small part of my creativity to the world of Suicide Squad is an honour."

Read this: 6 important questions we have about the Joker in Zack Snyder’s Justice League

grandson: The 10 songs that changed my life

Singer-songwriter Jordan Benjamin – aka grandson – gets into the foundations of his musical, political and creative DNA…

From grandson to KennyHoopla, Cassyette to NOAHFINNCE, solo artists are proving that rock isn’t just reserved for bands anymore…