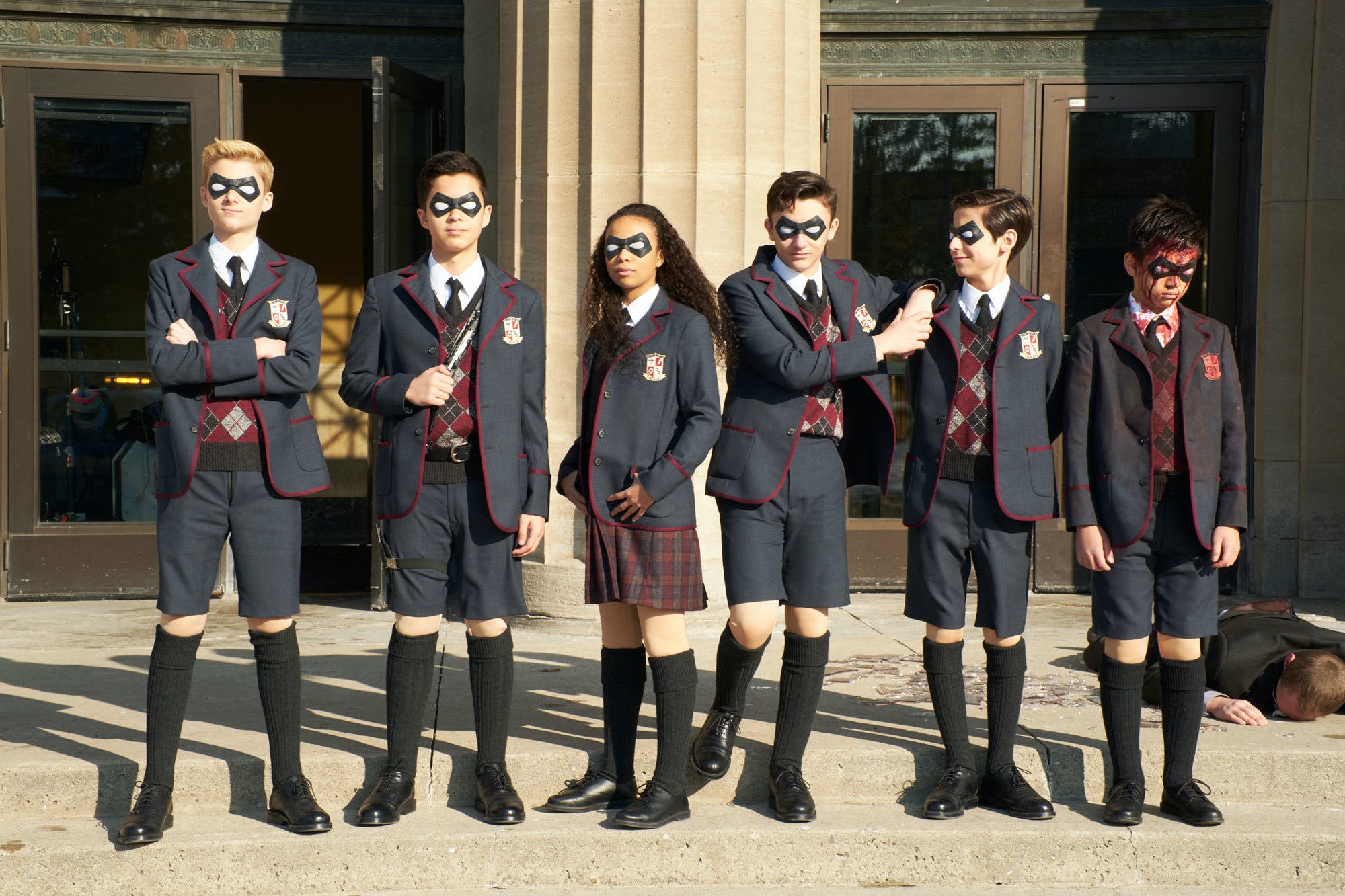 From the get-go, Netflix's adaptation of Gerard Way's graphic novel The Umbrella Academy made waves, having been viewed by 45 million households in its first four weeks and renewed for a second season within a month. Now, the show has been recognized nationally by the Emmys, who have nominated the show for two awards.

Two episodes of the show, opener We Only See Each Other At Weddings And Funerals and closing episode The White Violin, were nominated, the former for Outstanding Production Design For a Narrative Contemporary Program (One Hour or More) and the latter for Outstanding Special Visual Effects.

In response to the nominations, the show tweeted the following:

Whether or not the show wins either award will be revealed when the 71st Primetime Emmy Awards airs September 22 on Fox.

Discussing the creation of both the show and its soundtrack, Gerard told Billboard, “When I was on set the very first day and we were watching the very first shot which was a scene between Ellen [Page, who plays Vanya] and Aidan [Gallagher, who plays Number Five], it’s the very last shot of the pilot and they’re talking about the end of the world and it’s supposed to cut to black.

"And a song popped into my head for that, and I started writing this song that I ended up recording. I haven’t finished it yet, but it’s a song I would love to give to the show.”

Gerard went on to say that while writing the comic, he wasn't taking care of himself, and that his well-being has become a serious priority, "like my physical fitness and my diet, making big life changes and quitting smoking, things like that. I did not take care of myself for the last two, three years writing comic books. I’m starting to really take care of myself again.”