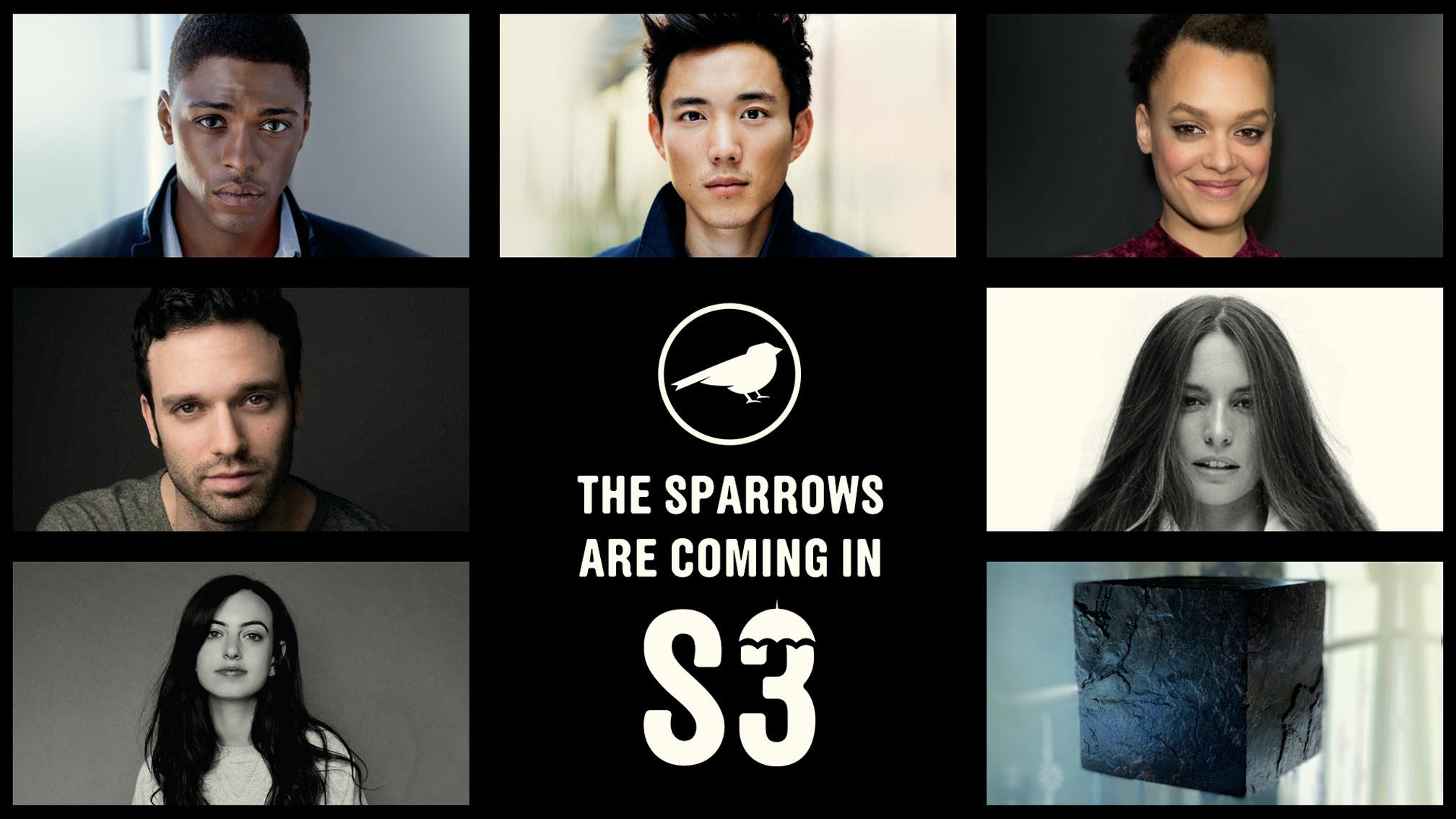 As production for the show gets set to kick off in Toronto next month, Netflix have just announced a whooooole bunch of new cast members for The Umbrella Academy season 3.

Read this: The 20 greatest My Chemical Romance songs – ranked

The Umbrella Academy Star Elliot Page Comes Out As Transgender

Elliot Page, star of Netflix smash show The Umbrella Academy, has announced his pronouns are "he/they".

Things get absolutely explosive in the opening scene of season 2 of The Umbrella Academy.

Gerard Way To Feature In Virtual Comic-Con Panel This Month

Gerard Way will be discussing "characters, the writing process, and the joys of creating" as part of this month's online [email protected]