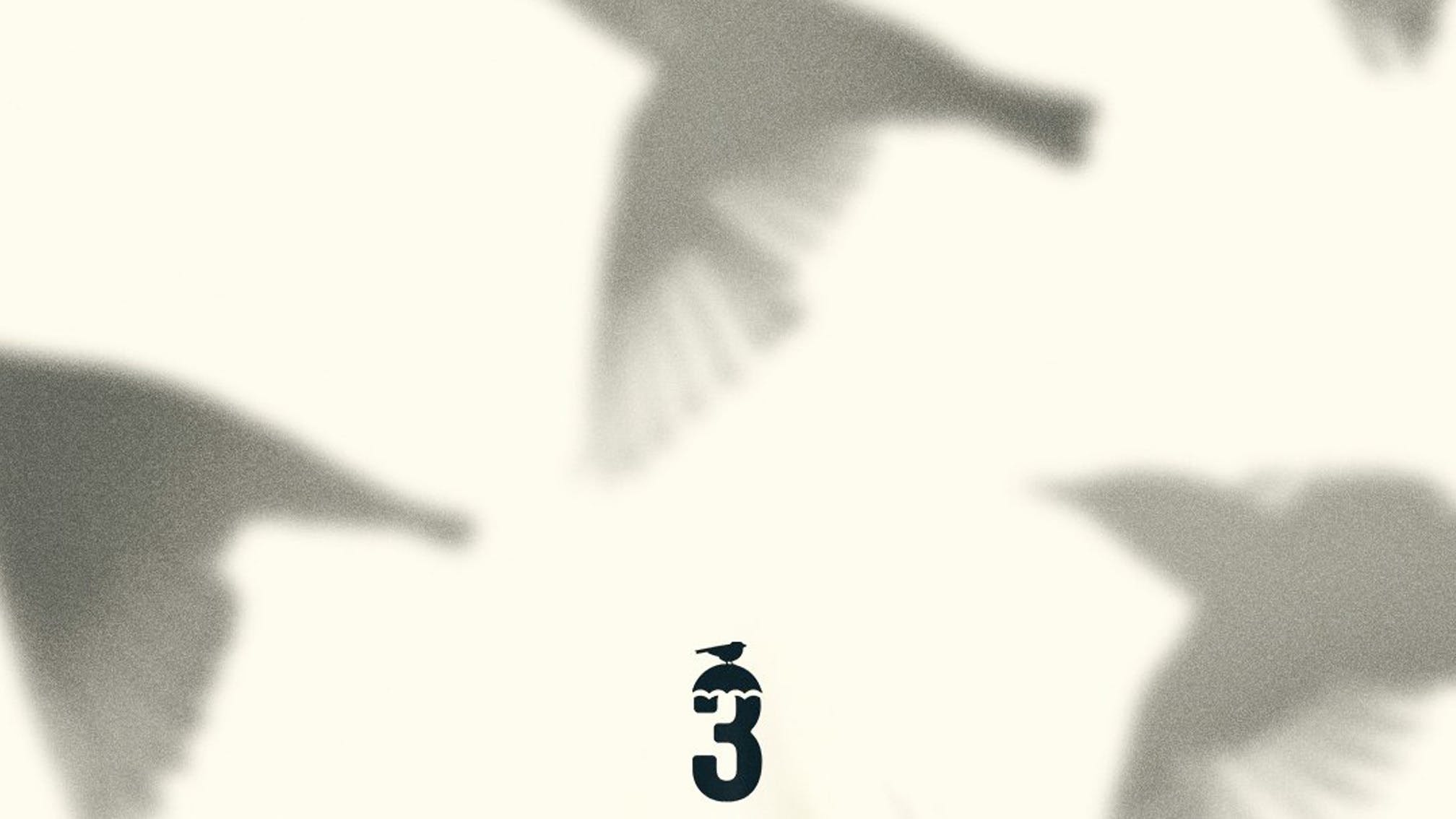 With filming on The Umbrella Academy season 3 wrapping up last summer, we're now getting ever-closer to finding all about the mysterious new Sparrow Academy.

And ahead of the Netflix show's release (which will be at some point in 2022, though a date is yet to be officially announced), The Umbrella Academy have unveiled seven new intriguing characters posters, plus a tiny bit of information about each of them, introducing fans to Marcus, Ben, Fei, Alphonso, Sloane, Jayme and Christopher Hargreeves.

On Twitter, The Umbrella Academy social media confirm that Marcus (aka Number 1) "thinks he's soooooo tough", while Ben (Number 2) "has a real attitude problem but we're working on it". Then there's Fei (Number 3) who "literally hangs with birds", "bully" Alphonso (Number 4), and Sloane (Number 5), who "thinks she's totally above us". Finally, Jayme (Number 6) "drives us MAD", and Christopher (Number 7), who is, very literally, "a total square".

The Sparrow Academy are made up of a version of the members of The Umbrella Academy but in a different timeline, with showrunner Steve Blackman teasing that this season of the show is "wilder, bigger, zanier" than ever.

"And I think our emotional stores between this dysfunctional family, we’re just building it up even more," he told Games Radar. "There are some very big surprises with the family this year, there are some amazing changes that people will love to dig into, and there’s a lot of growth for this family this year in a way that people are just not gonna expect."

Check out the new posters and characters below:

And here they all are together, courtesy of Netflix Geeked: