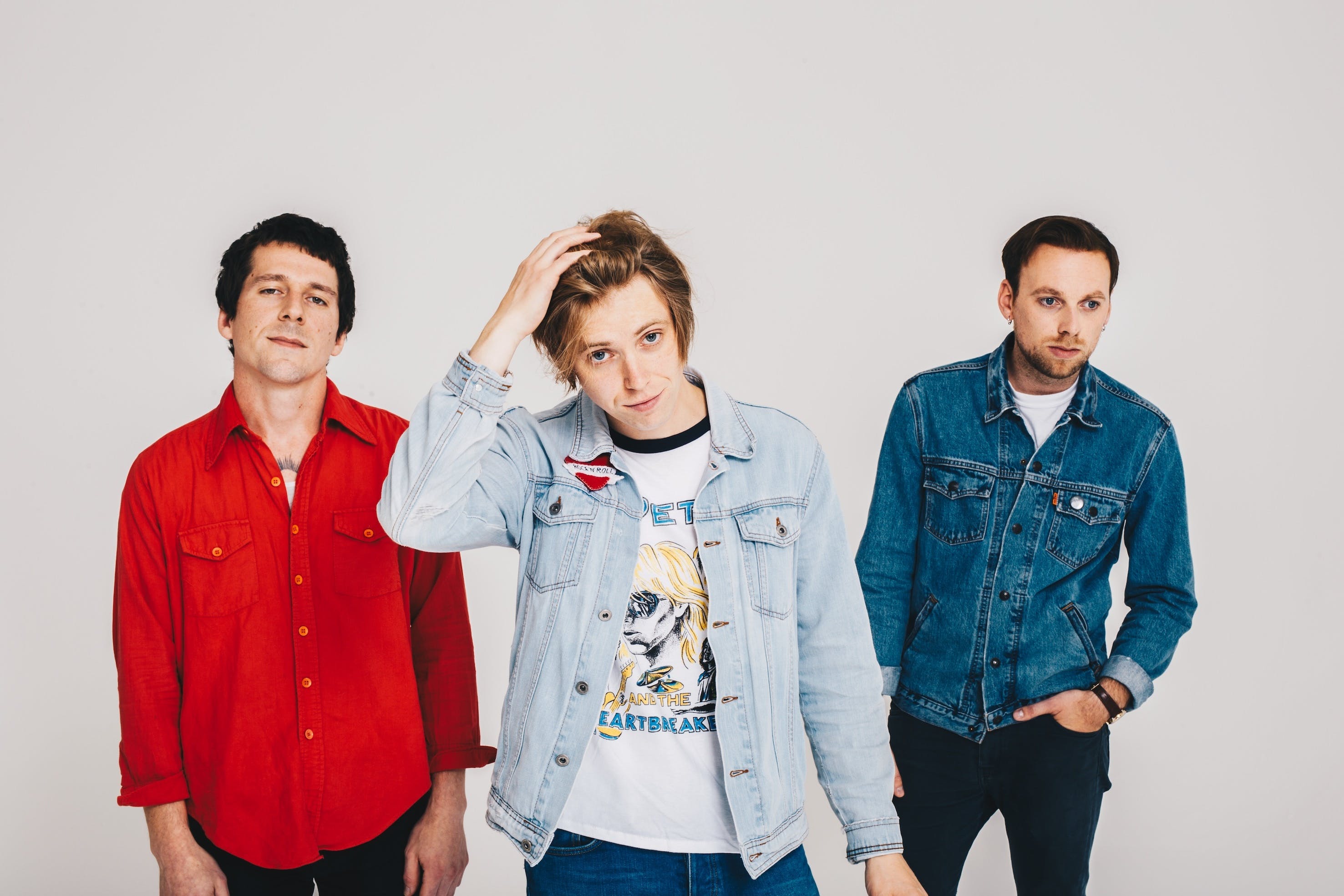 They may have only just blessed us with their fourth album, Hold On To Your Heart, in January, but The Xcerts have already announced a new release!

It's called Late One Night and is an acoustic EP, due out October 5, on Raygun Records.

“The idea to record quieter versions of songs from Hold On To Your Heart came on our in-store run promoting the record," explained frontman Murray Macleod. "We really got a kick out of playing these stripped-back versions and thought we should get them on tape."

"We recorded the entire EP in one night which lent a nice organic feel to it and hopefully makes for a nice contrast to the album," he added. "We have a tendency to over analyse so it was cool just to hangout and keep the session as loose as possible. We hope you enjoy listening to it as much as we enjoyed making it.”

The EP features five brand-new versions of songs from the aforementioned record, and will be released as a limited-edition, signed and numbered 12" vinyl.

Side B
Hold On To Your Heart Etched Rose

The Scottish trio have also announced a one-off headline show at London's St. Pancras Church on October 3. Pick your tickets up here.

The show adds to their already announced dates supporting The Goo Goo Dolls in July and You Me At Six in November/December, plus their slots at this year's Reading and Leeds festivals and Bestival in August.