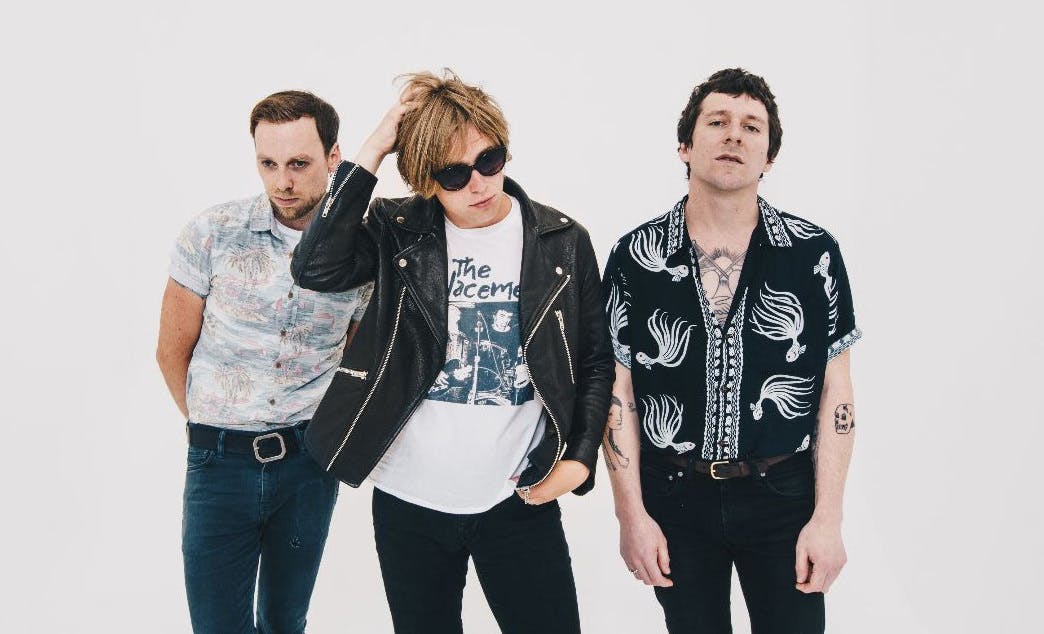 Aberdeen alt-rockers The Xcerts have announced the release of a new four-track EP and a headline tour of the UK.

The EP, titled Wildheart Dreaming is coming March 29 contains four songs written during the Hold On To Your Heart sessions. The first single You Mean Everything is dropping on January 25.

“It turned into a song for all the people I’ve never met," says frontman Murray Macleod. "For the ones who feel alone, without self worth, this song is for you. It's a song about compassion which is the theme that runs through the EP and we are so psyched that these songs are finding their way into the world.”

The UK tour kicks off in Dundee on release day, followed by eight more dates across the United Kingdom.

“The tour will be the last headline run in support of the Hold On To You Heart era," says Murray. "We'll be celebrating the release of the EP and the best album campaign our band has ever experienced. We're then going to put the beast to bed and head into the studio to record a new album.

Tickets for The Xcerts' tour are available now.

The Xcerts' New Tune Is The Perfect Break-Up Song

"It's a song that we had to write in order for me to create some closure around the end of a five year relationship..."

Can we be taken back to the summer please? Kthnxbye.