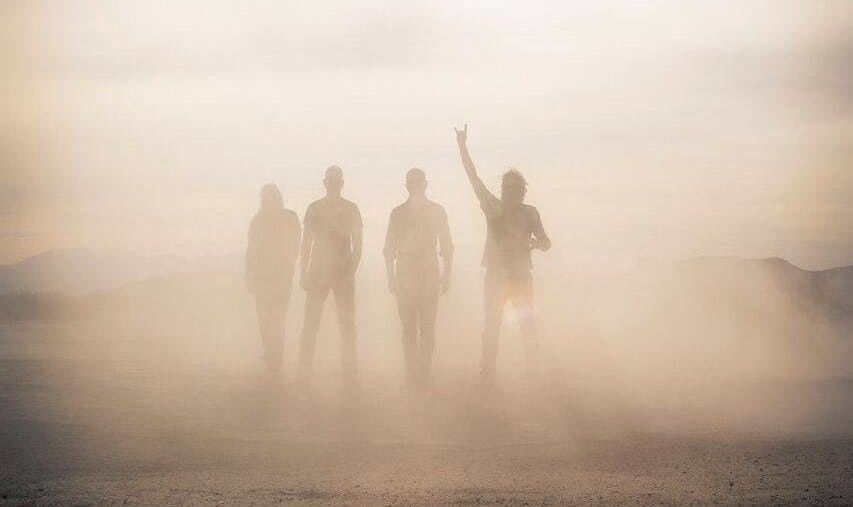 Mastodon already laid a powerful marker in the race for metal album of the year with the four-K!-rated Emperor Of Sand, the Atlanta band’s seventh studio LP, coming out back in March.

But now it seems fans of the four-piece are in for an unexpected treat – a second studio set, titled Cold Dark Place, apparently releasing as soon as September. As in, next month.

Hinds has previously told interviewers that the band had material enough for a double album in 2017, so all the clues here are pointing to Cold Dark Place being a companion piece to Emperor Of Sand, a record initially started by Hinds as more of a solo endeavour before becoming a full-band project.

A listing for Cold Dark Place, as a Mastodon album, briefly appeared on Amazon before being taken down. It listed the album’s release date as September 22, and the label as Reprise – which all checks out, but we’ll not be holding our breath just yet, until this all gets properly formalised.

Between now and then, check out Mastodon’s most recent video for Emperor Of Sand’s Show Yourself, featuring a particularly useless Death, and pop a reminder in your diary to check them out when they come to the UK in December.