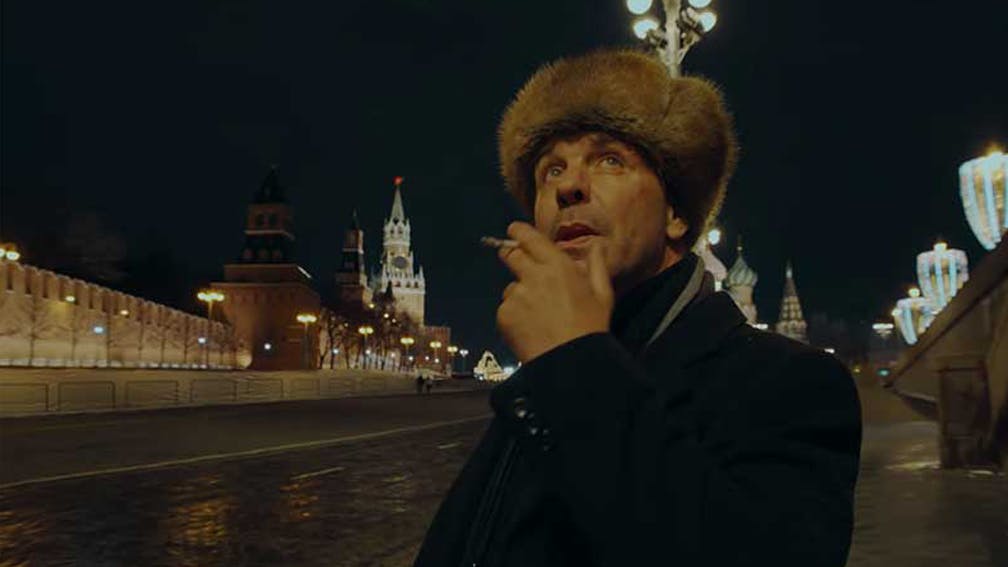 Yesterday, there was the news that Kellin Quinn from Sleeping With Sirens has worked on a band for kids, to go with a children’s book. All very cute. But if you’re the sort who thinks kids are a pointless waste of time and money, you needn’t feel left out: Rammstein’s Till Lindemann has something for you.

On June 1, he’ll release his new solo single, delightfully titled Ich hasse kinder, or I Hate Children, in English. He’s probably being clever and arch and taking the piss, like when he wrote Praise Abort for his Skills In Pills solo debut – in which he bemoaned how all his mates have nicer cars and houses than him because they aren’t dads – and making some sort of comment on society, but either way, looks good. Check out the video teaser below…

Rammstein, meanwhile, have rescheduled their stadium tour plans to 2022, and have been using the free time wisely to make a new record.

Keyboardist Christian 'Flake' Lorenz told motor.de, "The fact that we couldn’t perform live increased our creativity. We had more time to think of new things and less distraction. As a result, we recorded a record that we hadn’t planned on."

In June last year, drummer Christoph 'Doom' Schneider revealed that Rammstein had "so many ideas lying around, so many unfinished songs", adding: "We have met and we are working on new songs. We want to work on songs. But whether or not it will turn into an album, nobody knows yet."

Unusually for such a normally private band, they’ve been putting a fair bit of this stuff in Instagram. No song slips, but we know there’ll be drums, at least…