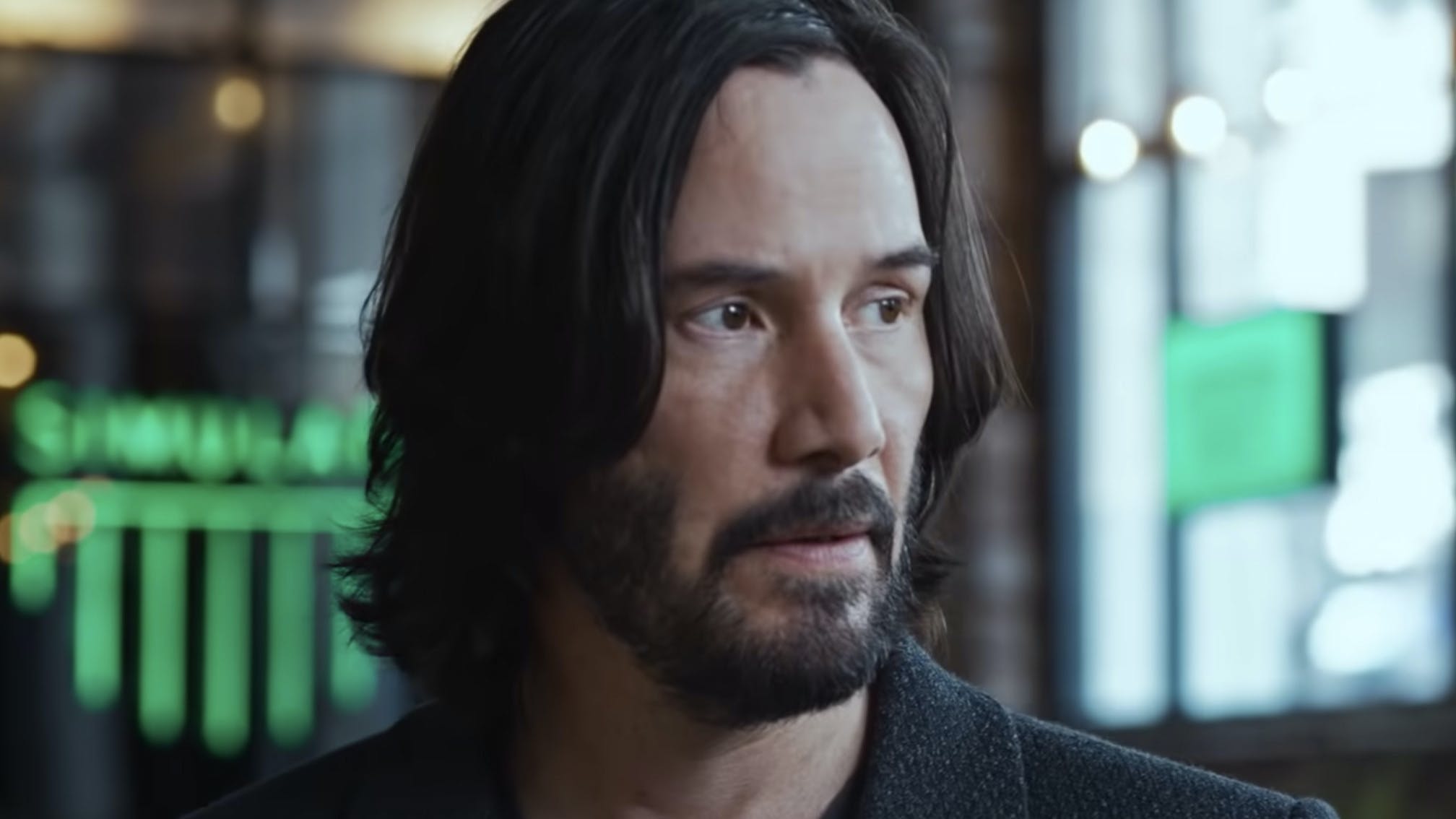 Last week, a short new trailer for The Matrix Resurrections dropped, in which the idea of déjà vu – caused by glitches in The Matrix when something is changed – was writ large.

Now there's another, longer trailer which throws a lot more light on the plot of the movie, while still giving very little away.

One theory is that Neo is stuck in a plane of false reality within another one, and that possibly the events of the original trilogy weren't him waking up at all. Fans on various forums agree, and that's how come Neo was able to basically Wi-Fi into The Matrix without being properly jacked in, and SPOILER ALERT Agent Smith was able to get out and assimilate someone outside of the program.

And talking of Smith… we've yet to properly see him. Where is he?

All – well, a lot – will be revealed when the movie is released in the UK on December 22.