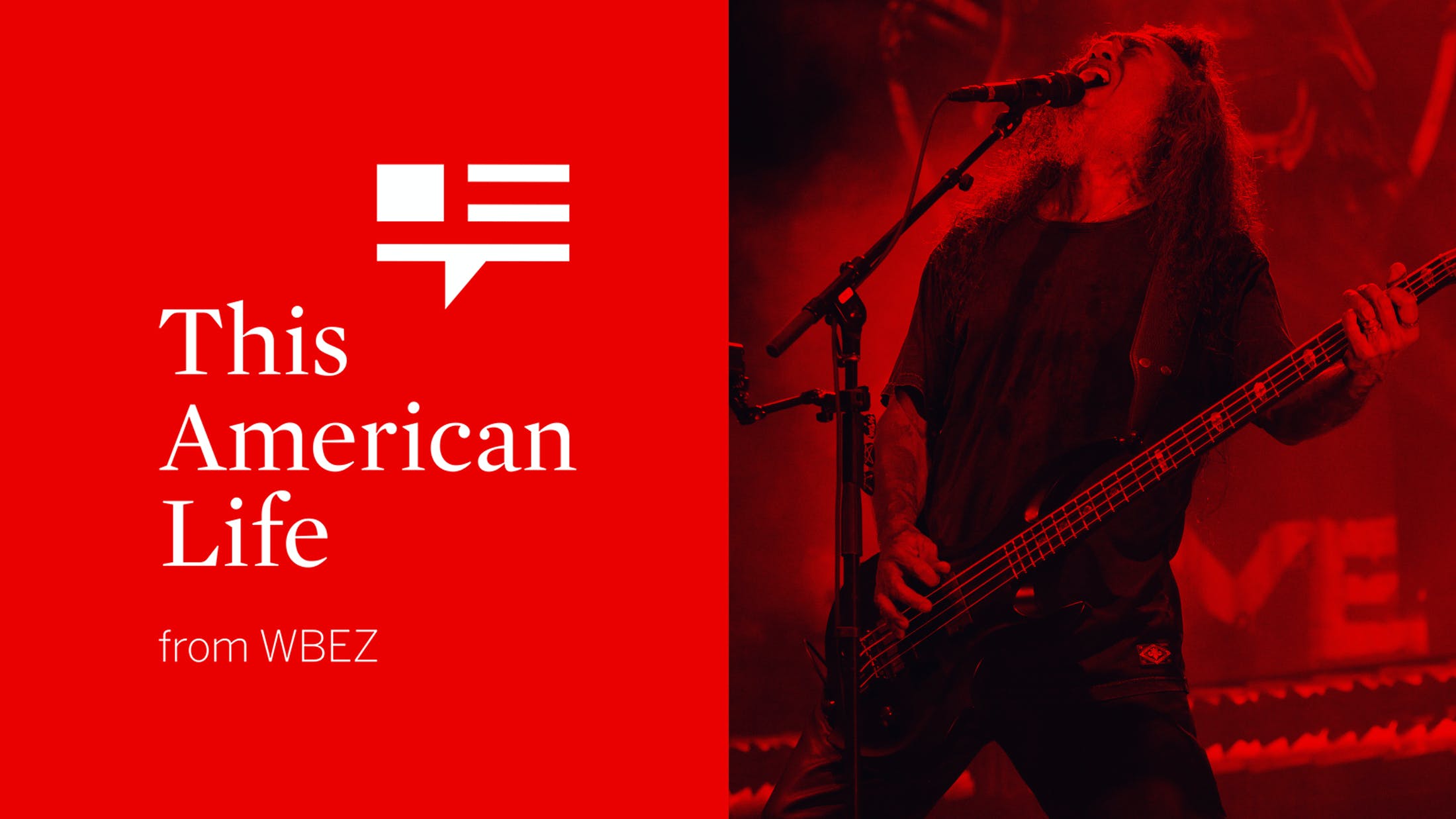 This week, the podcast This American Life celebrated its 666th episode by, appropriately, devoting the entire thing to Satan. And what better way to do so than to discuss the biggest, most evil band of all time, Slayer?

While Slayer technically doesn’t appear on the episode, New Yorker staff writer Kelefa Sanneh tells the story of the time born-again Christian evangelist and real-life exorcist Bob Larson hopped on the tour bus with Slayer -- a band explicitly conceived to freak out dudes like Bob -- for a journalistic mission to observe the group. He wanted to see for himself if Satanism was a genuine belief system, or if it was all just an act for entertainment’s sake. His followers were deeply unhappy with him over this -- they wanted to see him perform exorcists on the band and all of their followers, who were clearly possessed by the Devil and needed to be saved -- but Bob stuck to his mission and interviewed concertgoers (imagine getting high at a show and having a born-again Evangelist with a notepad come ask you, “Are you a Satanist? That upside down cross up there, what does it mean to you?”) and the band members on the bus (he describes being surprised to find that frontman Tom Araya was a Catholic intellectual who enjoyed their philosophical debates).

One thing we can all agree on, though, is the part where he says, “Rock ‘n’ roll is dangerous because rock ‘n’ roll is powerful.” That's why we like it, Bob.

The whole thing is thoughtful and incredibly interesting, and you should listen to it yourself. The Slayer part starts at 16:40.