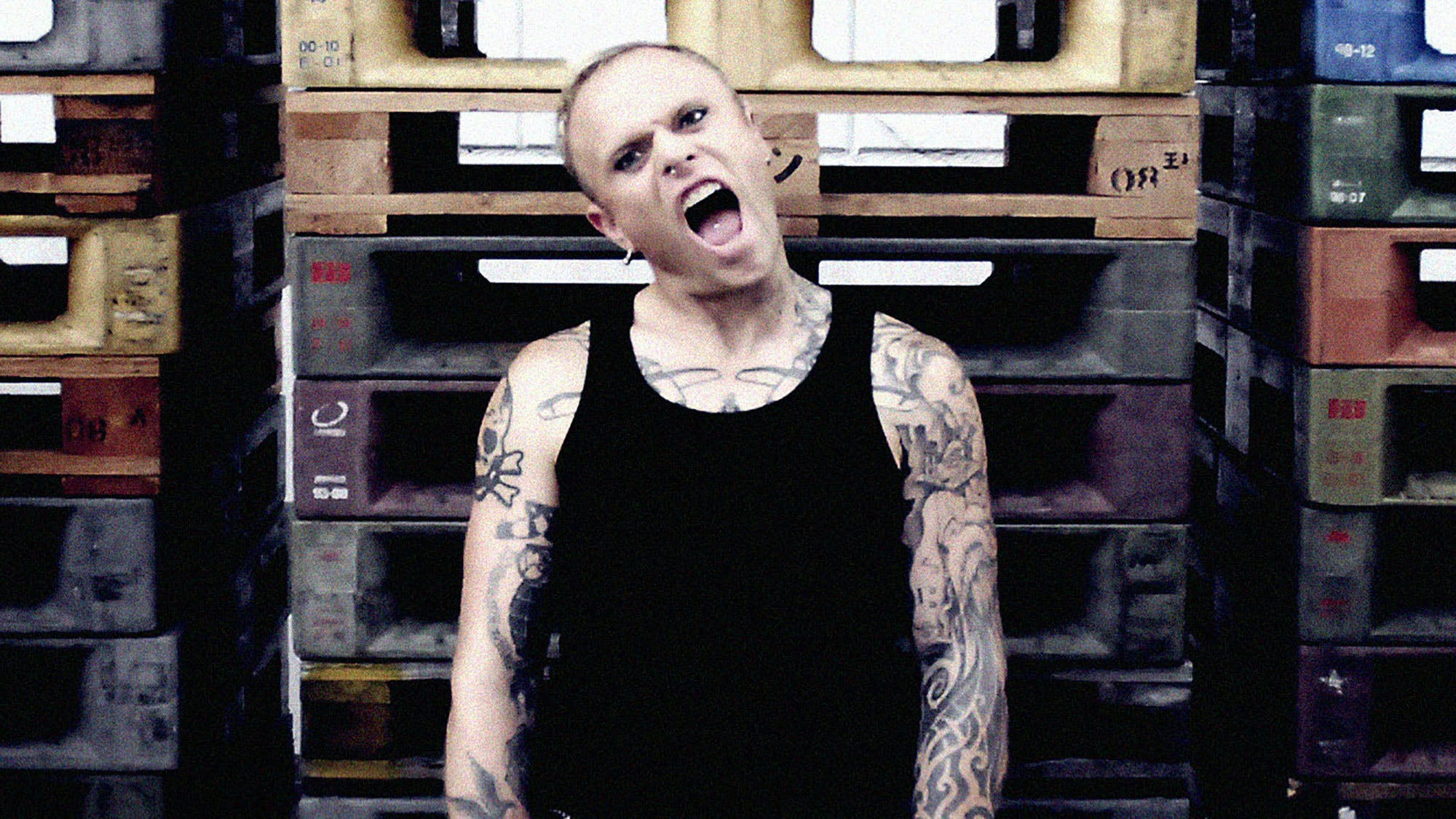 Of the many sad losses rock and metal have experienced in 2019, few could match that of The Prodigy frontman Keith Flint, who passed away this March in an apparent suicide. Since then, plenty of people have paid tribute to Keith in various ways -- including, now, with Christmas lights.

Posted recently to Essex Live, a video has emerged of a Christmas light display by Braintree resident Rik Burt, which is timed up to portions of The Prodigy classics Out Of Space and Omen. According to Rik, the display isn't just set to a cool song, but is meant as a heartfelt tribute to Keith.

"I'm into my metal mainly, but The Prodigy bridged the divide between the genres really well," said Rik about his choice to pay homage to Keith with this year's display, which also features the Game Of Thrones theme and a song from The Lion King. "I saw them live but it was very surreal when we heard he was gone. We are hoping the one of the members of the band might see."

READ THIS: Their law: How The Prodigy breathed new life into rock

Rik first started doing his matched-up lighting spectacles after seeing videos of houses in the States doing them. "I had seen some videos on YouTube from American houses and I'm into my metal music. I looked into how you do it and it takes lots of patience."

"I have been doing the musical shows for four or five years and it's grown each year and we get better at it. It's something I have had to learn as we have gone on. The whole road takes part in the decorations, there were 50 houses last year and we are pushing that this year, and they have their different charities."

Watch Rik's tribute to Keith below:

Everyone at Kerrang! wishes Keith's friends, family, and loved ones a warm happy holidays.

READ THIS: Football fan goes viral after dancing to The Prodigy's Firestarter