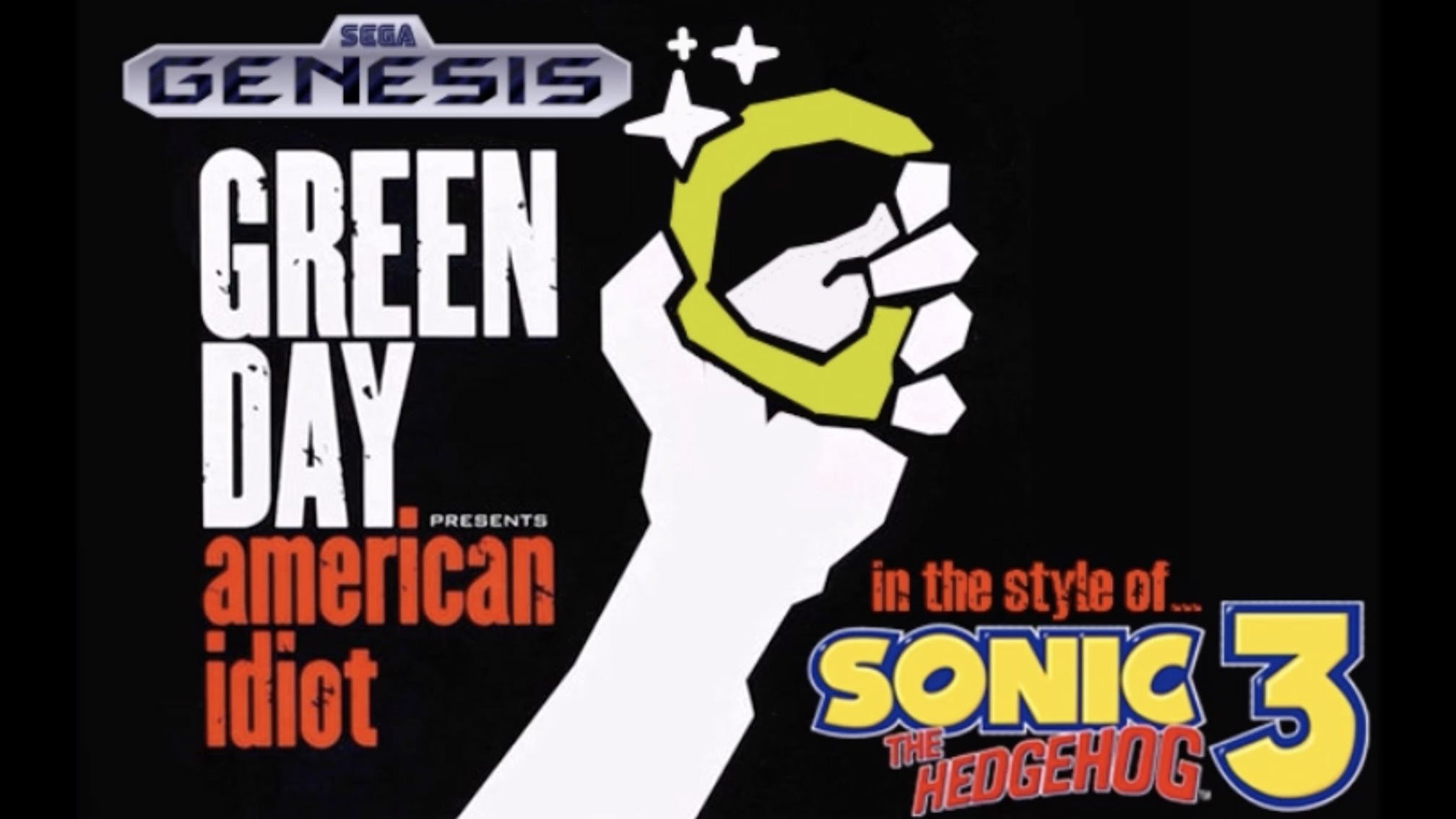 It would be an entire decade after the release of Sonic The Hedgehog 3 that Green Day's American Idiot would hit shelves, but that hasn't stopped one genius fan combining the two (for what exact reason, we don't know… but it's awesome).

Reddit user u/DilanGaming has reworked the Oakland titans' American Idiot track Give Me Novacaine into the style of a Sega Genesis game, explaining: "If anyone remembers, I did a Sega Genesis-styled Whatsername a while back, and today I was really in the mood to make another 16-bit rendition of a more underrated track (also off of American Idiot).

Read this next: Green Day: The inside story of American Idiot

In the comments, DilanGaming adds that they'd like to give a rendition of Wake Me Up When Septembers Ends a go too, and now we're left wondering: what's with all the more sombre tracks on American Idiot getting the Sega treatment? How about something like St. Jimmy or Letterbomb instead?!

Anyway, check it out below:

Of course, while we'd love to hear Give Me Novacaine – or literally any Green Day song, for that matter – live right now, the band's upcoming Hella Mega Tour with Fall Out Boy and Weezer was recently postponed due to coronavirus.

In a joint statement announcing the postponement of the U.S. leg, the bands said:

“Hopefully this doesn’t come as a surprise, but as much as we were all looking forward to seeing you all this summer, everyone’s safety is our highest priority so we’ve officially made the call to reschedule all North American dates of the Hell Mega tour until next year.

“We’ll be announcing summer 2021 dates with the same venues very soon so hold on to those tickets. All ticket holders all be emailed directly with refund options as well. Please stay safe and we look forward to seeing you in 2021.”

Read this next: The 20 greatest Green Day songs – ranked