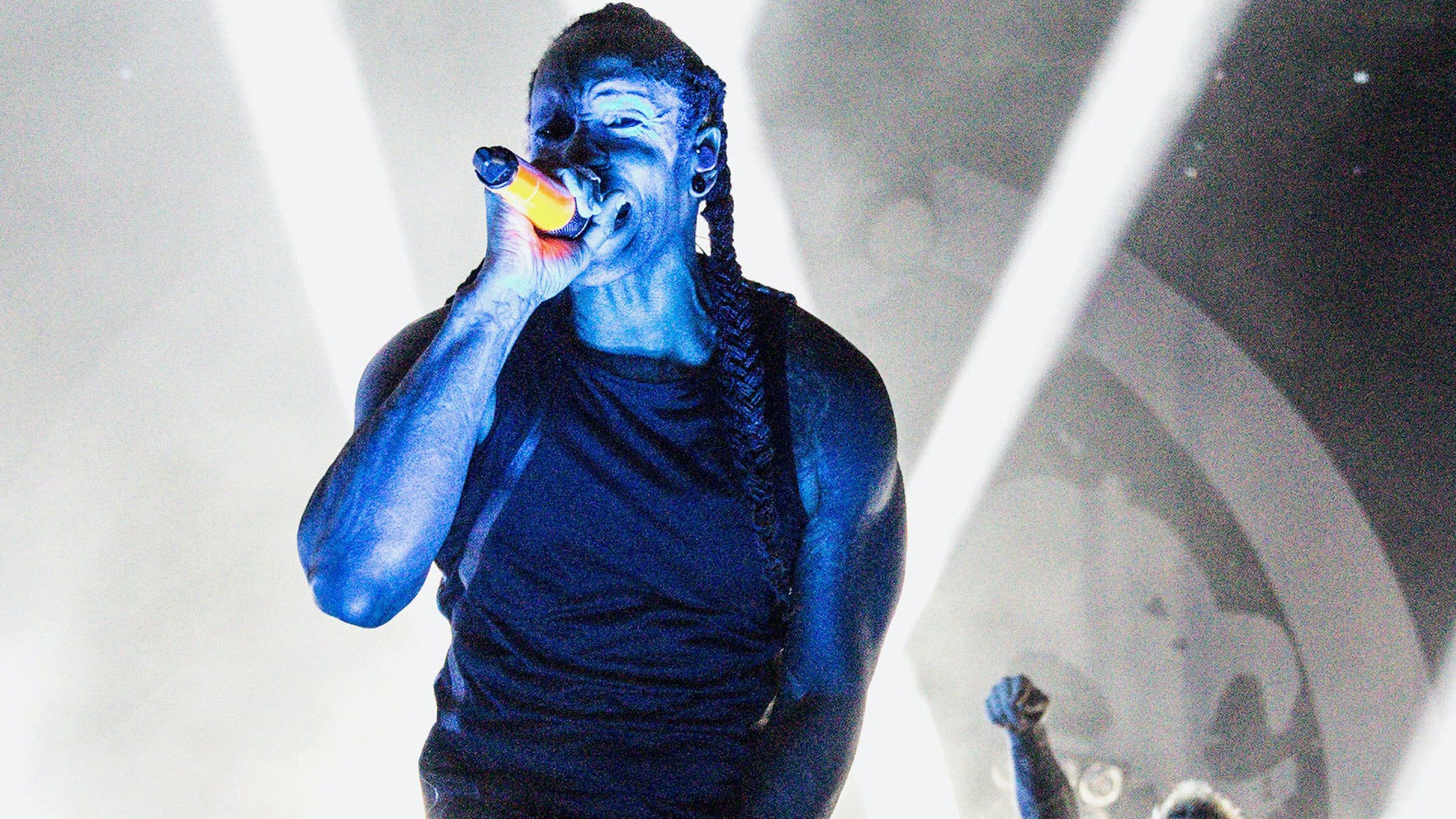 The Prodigy have kicked off their first tour since the death of frontman Keith Flint in 2019.

Beginning with two dates at the O2 Academy Sheffield on July 8 – 9, the electronic legends celebrated the 25th anniversary of The Fat Of The Land as well as honouring their much-missed bandmate on the opening nights of the 10-date tour (in fact, they even unveiled a Keith laser outline during Firestarter).

The Prodigy's 21-song setlist consisted of a hell of a lot of massive tunes, opening with Breathe and then going straight into Omen. Elsewhere they played the likes of Voodoo People, Smack My Bitch Up and Invaders Must Die, and closed out with an Out Of Space instrumental.

See the full setlist from July 8:

And some fan-shot videos:

Catch The Prodigy live at the following:

Read this: My friend Keith Flint, the voice of a jilted generation