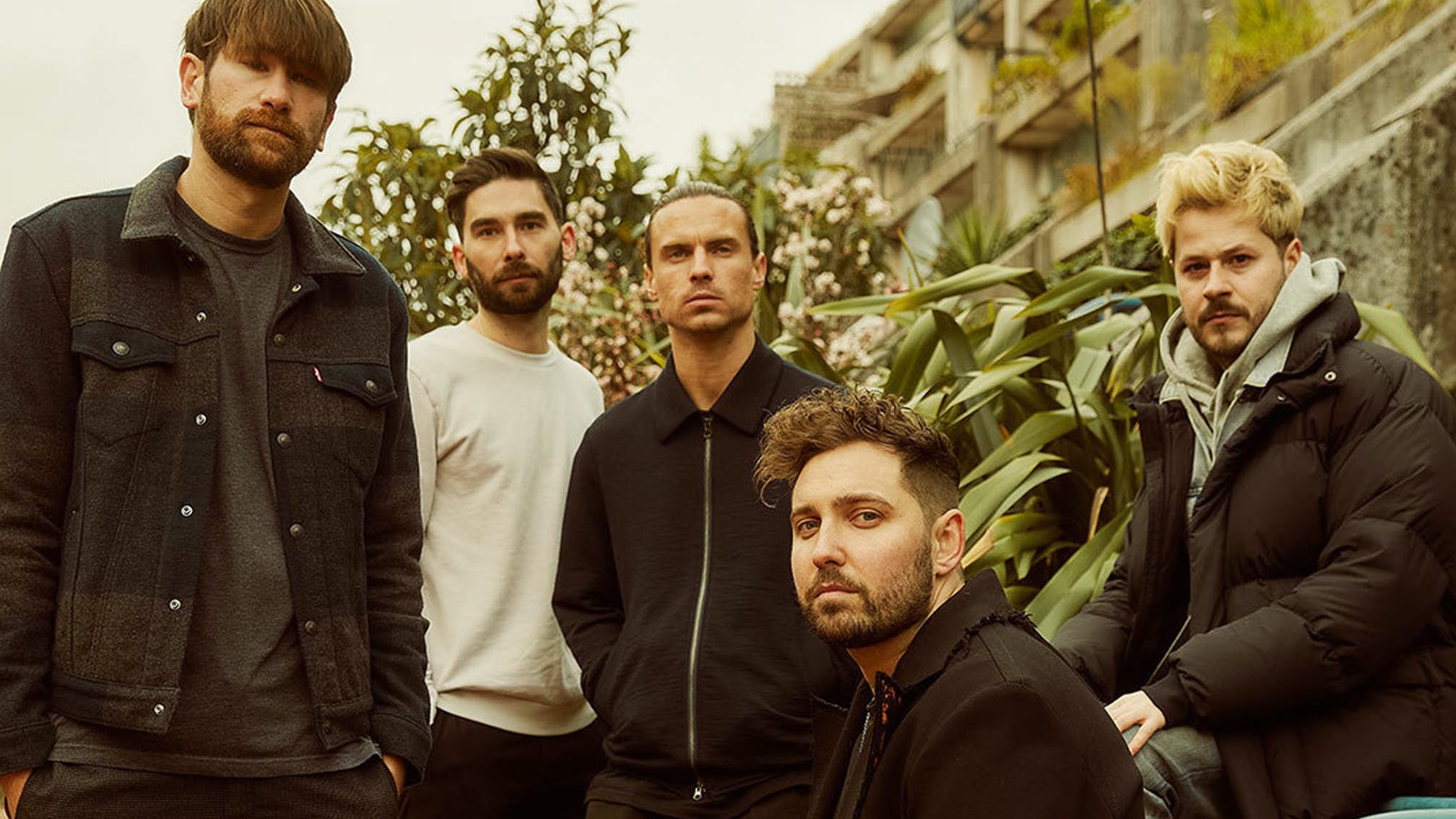 It's been a long time coming, but last night You Me At Six kicked off their SUCKAPUNCH tour at Manchester Academy.

Following sets at Reading & Leeds festivals this weekend, the Weybridge crew are heading out across the UK in support of their 4K-rated Number One album SUCKAPUNCH, which was released back in January.

As you'd expect, the band were itching to play their new music to the Manchester crowd, and they didn't hold back – belting out a ton of previously unplayed bangers including Nice To Me, Adrenaline and Glasgow.

But, of course, amongst the 18-song set there were some golden oldies. Underdog, anyone? How about Lived A Lie? YMAS have you covered.

If you're heading out to see You Me At Six on the SUCKAPUNCH tour this month, here's what's in store for you...

You Me At Six SUCKAPUNCH tour setlist

READ THIS: Come Out Swinging: How You Me At Six found their fight again