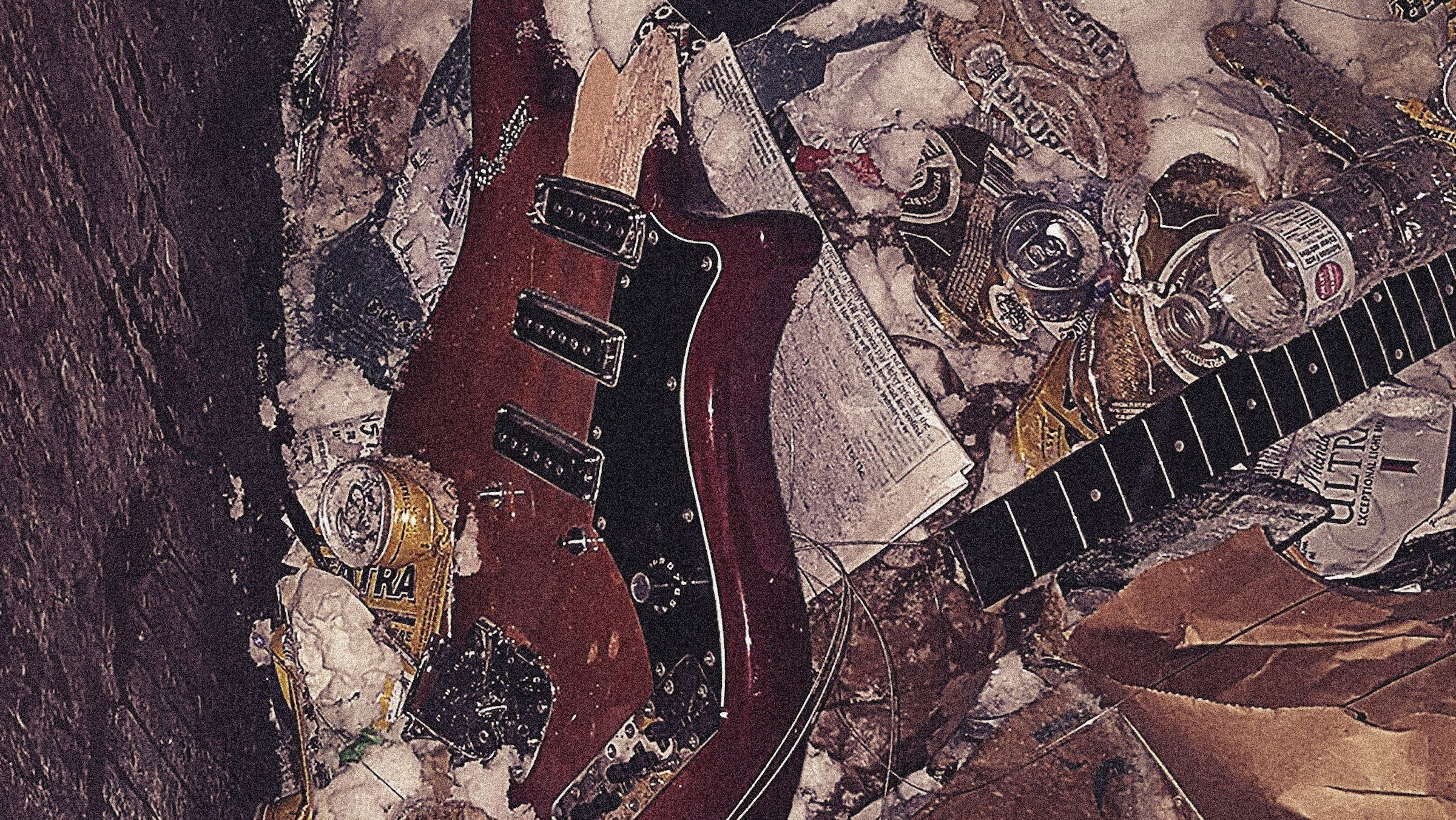 Do you get down with horror-doom band Witchrot from Toronto? No? Well, you might after today, which is a shame -- the band just broke up due to an "unfortunate reality." The thing is, their breakup announcement is so utterly awesome that it might make you a fan without you ever hearing a note of their music.

Here's what Witchrot posted to their Facebook Sunday night:

The post has since gone viral, catapulting Witchrot into the limelight, hailed as the most metal breakup announcement of all time. Bassist Peter Turik, who posted the original Facebook announcement, has pointed to his other band in the hopes of deflecting all the focus on the announcement:

The band then posted the following:

Which, honestly, is totally fair -- not only because a band should be hailed as more than a viral phenomenon, but because Witchrot's music is actually pretty damn good! The band will hopefully see a rise in attention and streams, and we'll no doubt see a rise in bands trying to fake this sort of announcement in the hopes of becoming an online sensation.

Listen to Witchrot's self-titled EP below: