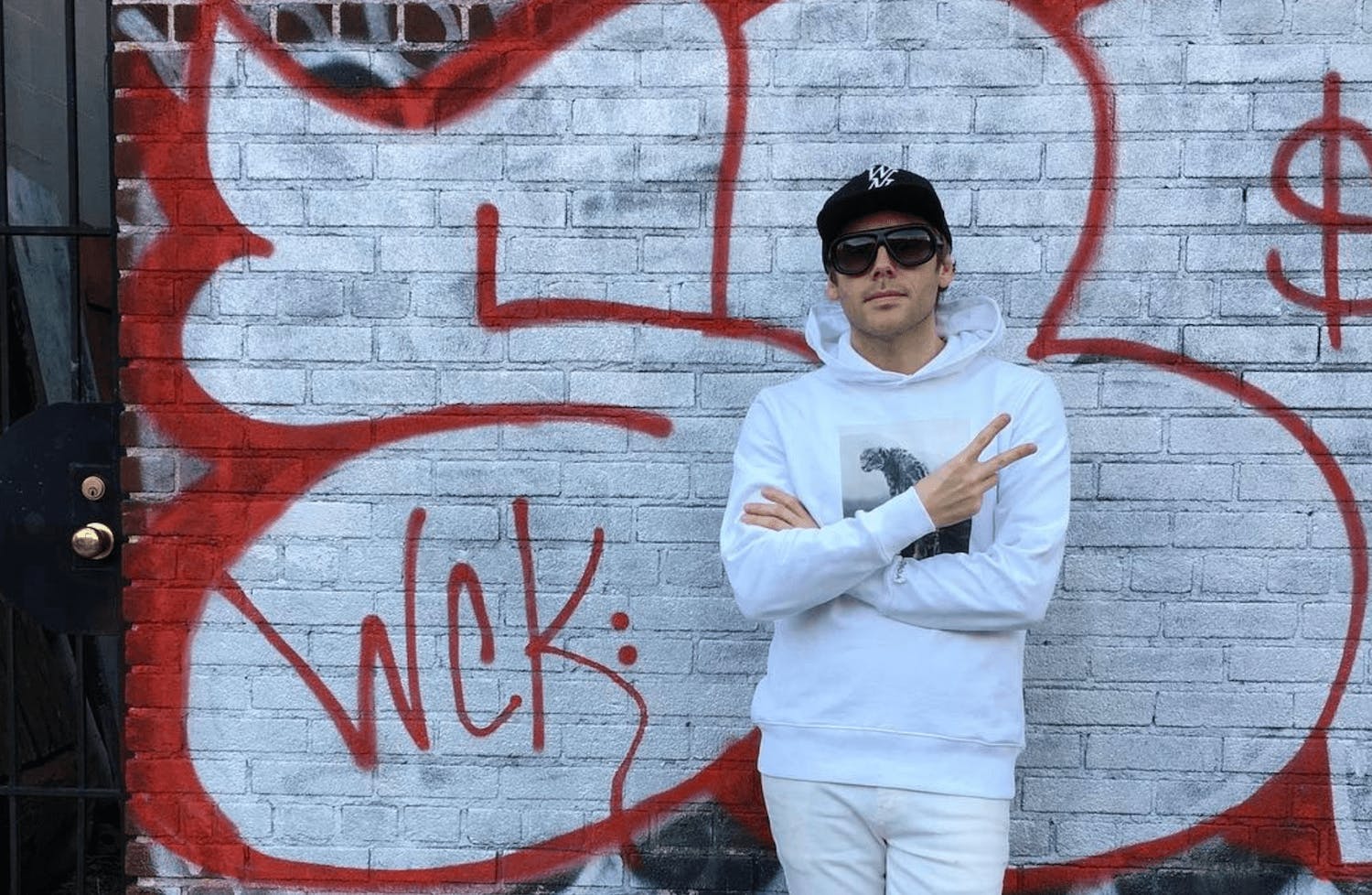 Brooklyn Vegan reports that Thursday/No Devotion frontman Geoff Rickly has started a podcast called Dark Blue. Which is, “an exploration of the lives of musicians and artists, and the way they have dealt with health, trauma and other issues.” He spoke to Noisey about it in further detail:

The frontman has seen some shit in his time leading a band that went through the wringer of indie rock stardom, major label struggles, and reunions. Not to mention his addiction to heroin, which he has been fairly open about. After kicking his use in 2017, people in his life started suggesting he consider a different career path, and tried to convince him that the life of an artist is not compatible with sturdy mental health.

His new podcast, Dark Blue, explores these crossroads—where creativity and mental health intersect. “I decided to start this show to document my own recovery and to explore the challenges that artists face and the solutions that have worked for them,” says Rickly. “This series is meant as a form of searching, seeking out help. I’m not a professional and I don’t claim to be an authority—just another person looking for answers.

Notably, Geoff also mentions in his Noisey interview that he has lined up an episode with his Thursday bandmate Steve Pedulla and Texas Is The Reason/New End Original member Norman Brannon “about touring with band members who don’t know you’re gay.”

The first three episodes are live right now. The first episode is an introduction episode by Geoff, where he discusses his reasons for doing the show. The second is with Saves The Day's Chris Conley, and the third with Pictureplane.

Watch No Devotion Perform On A Rooftop In Germany

No Devotion took to the Berlin skyline to record this very special live session. It’s also their first, and a great opportunity for you to see how great they are!